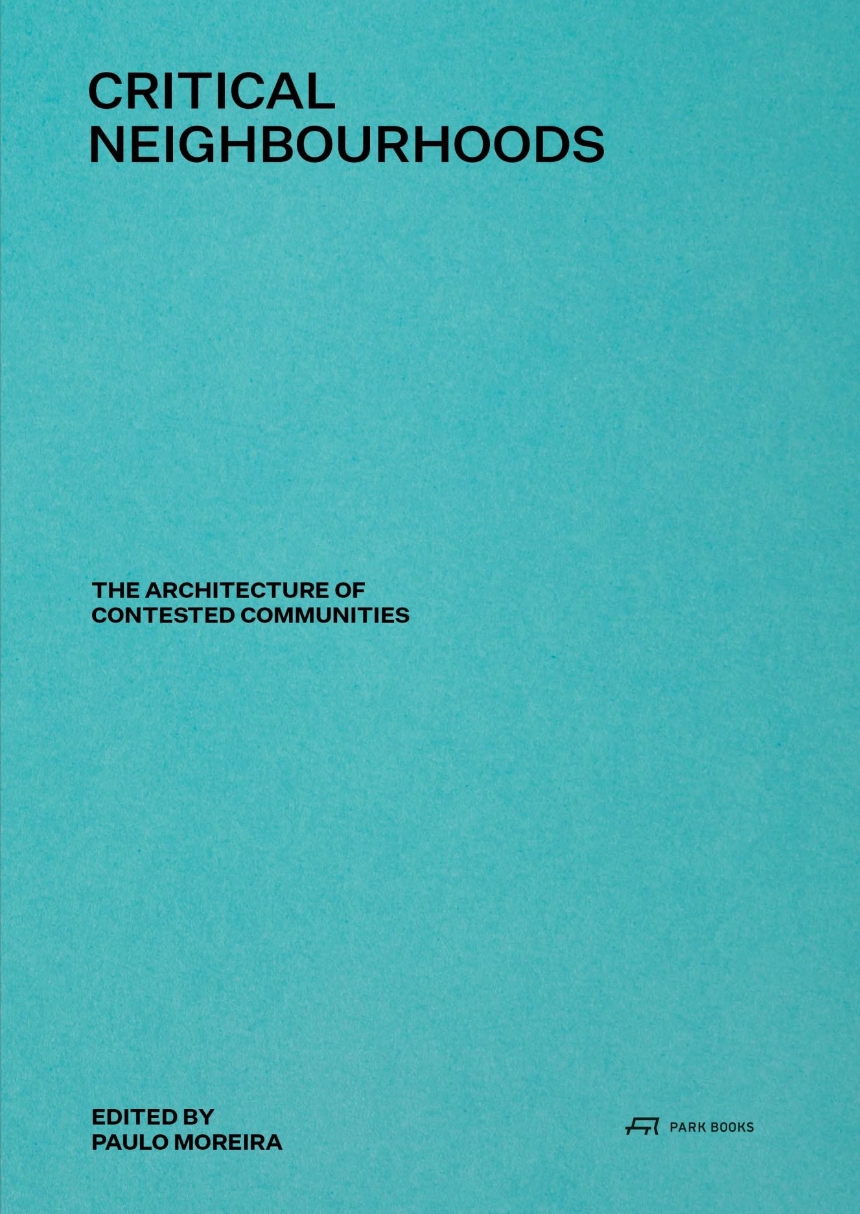 The Architecture of Contested Communities

The Architecture of Contested Communities

At a time when architectural and urban studies are moving towards seeking to accept and understand informal neighborhoods rather than ignoring or eradicating them, the need for experiments on the ground is becoming increasingly urgent. In recent years, a growing number of architects and urban designers have committed themselves to the idea that these settlements are here to stay and require selective intervention in order to achieve better living conditions.

This book contributes to the development of new architectural approaches to informal neighborhoods and to a better understanding of human habitats that relate spatial issues to broader economic and political questions. The contributors analyze feasible and effective practical actions located in Africa, Latin America, and India, drawing upon empiric work to contextualize existing neighborhoods. Complementing essays explore the deeply intertwined nature of spatial practice, cultural identity, and social engagement. Together, the contributors AbdouMaliq Simone, Paulo Moreira, Elisa Silva, Julia King, and Ines Weizman uncover new modes of making architecture; map new ways for architects to engage with contested communities; address geographic differentiations on a local scale, rather than between various continents only; and explore interconnections between particular neighborhoods and their wider contexts. A conversation between the five contributors, moderated by Matthew Barac, rounds out this volume.