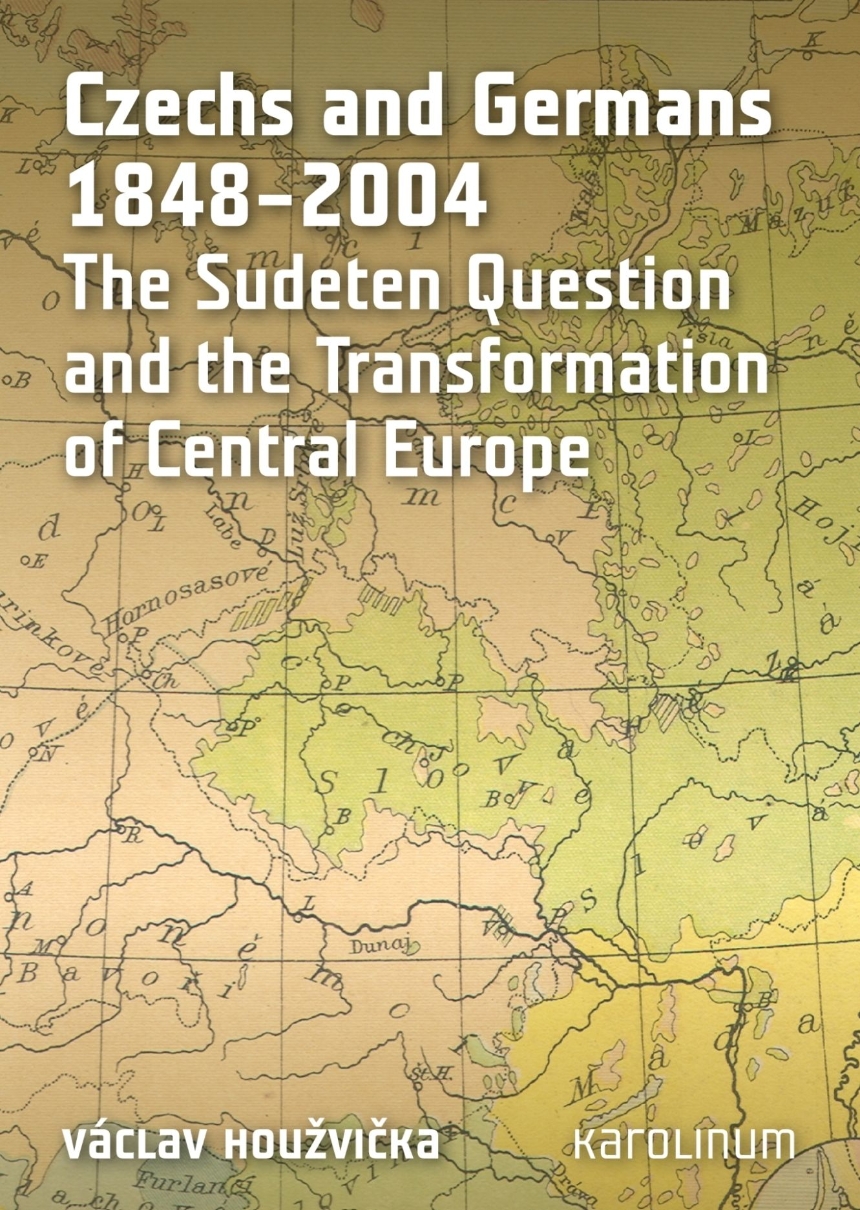 The Sudeten Question and the Transformation of Central Europe

The Sudeten Question and the Transformation of Central Europe

Václav Houžvicka describes the development of the Czech-German national controversies from the mid-nineteenth century, through the establishing of the Czechoslovak Republic in 1918, to the beginning of the twenty-first century. He focuses primarily on the tragic end of the nations’ coexistence in 1938–1945 and the differing Czech and German understandings of the reasons for the removal of Germans from the Czechoslovak Republic after 1945 in the latter part of the twentieth century. Houžvicka clarifies the relationships between Czech, German, and Sudeten-German identities within the international and social-economic context of the twentieth century.

“The issue reflected in the title of this volume is deeply rooted in the history of the Czech lands. It became particularly controversial in the aftermath of WWI, when the German-speaking population, chiefly resident in the Sudeten lands of the Bohemian (Czech) territories of the former Habsburg empire, had to choose to become part of Germany or the new Czechoslovakia. The Nazis subsequently exploited these tensions and destroyed the new state. After WWII, Germans were forcibly expelled from the Czech lands. Following the end of the Cold War, these Germans have made efforts to recover what they regard as their lost territories. Houžvička carefully traces these historical and current developments in this scholarly and relatively dispassionate study (effectively translated from the Czech original). The author's main focus in the volume's last chapters is to examine renewed demands from Sudeten Germans and the challenges these present in Central Europe. His helpful conclusion identifies, point-by-point, issues and problems. Well-chosen illustrations, maps, texts of nine categories of documents, and an excellent bibliography enhance the volume. . . . Recommended.”

"Houžvicka sheds light on topics associated with central European transitional historical periods and developments too often shrouded in convoluted controversy. . . . The book makes an immense contribution to the fields of continental history, Slavic studies, and political science, whose readership should certainly consult it."

Introduction - Historical Context and the Right to Memory

2. Mitteleuropa - The vision of a dominant Germany
Naumann's Project
Ideas of Greater Germany

4. Germans in the New Republic
The Language Law
German Parties and the Politics of Engagement
The Economic Crisis and the Borderlands

5. The Resurgence of Germany as a Great Power
Through Equal Rights to Revision
Complaints to the League of Nations
German Minorities Abroad
Ethnic Germans as an Instrument of Expansion
The Programme of International Isolation of the CSR
The Psychological War against Czechoslovakia
Press Propaganda

6. The Triumph of the Appeasers at Munich
Secret Diplomatic Soundings in Prague
Henlein's Karlsbad Ultimatum
Munich 1938
The Historical Dilemma of Capitulation
The Interval of the Second Republic
The Conflict-Ridden Principle of Self-determination

7. The Genesis of the Transfer of the Sudeten Germans
A Century of Transfers of Populations
The Sudeten Germans and the Protectorate
The Sudetenland Model Reichsgau
The London Government in Exile and the Home Resistance
Edvard Beneš and British Plans
Transfer or Expulsion?
Cutting the Gordian Knot

10. The Return of Freedom (and History) - 1989
The Opening of Dialogue and the Division of the State
The Declaration and Conditional Reconciliation
Modified Regionalism and Ethnic Minorities
The Dual Interpretation of History

11. Memory as Part of the Present
Cautious Friendship
The Historical Roots of Attitudes to Germany
Fears of Germany - A Reduced State Syndrome?
Germany Unified and Emancipated
The Return of Mitteleuropa?

12. Germany and the Sudeten German Question in the Eyes of Public Opinion

13. The Czech-German Relationship between Past and Future
Instead of a conclusion