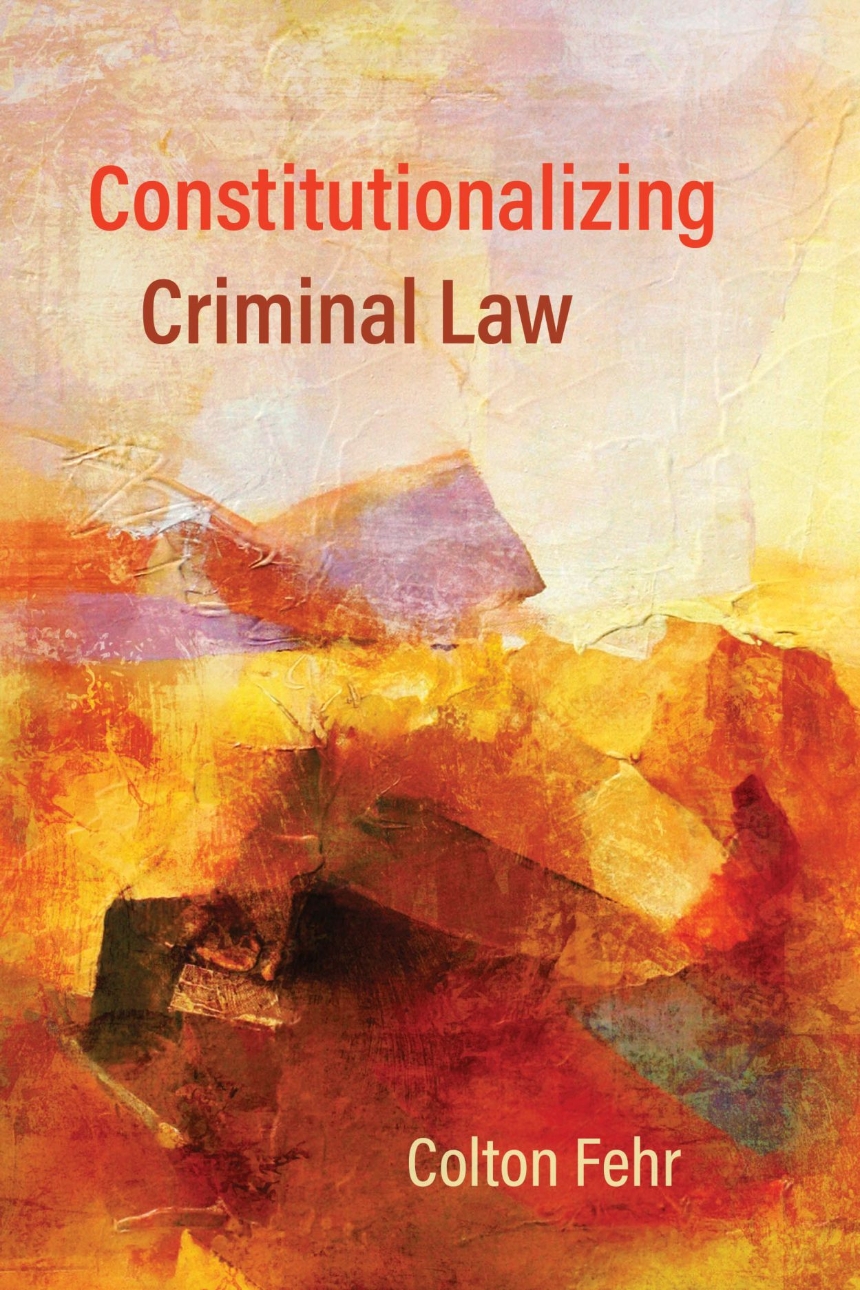 A clarion call for an overhaul of the modus operandi of Canada’s Supreme Court.