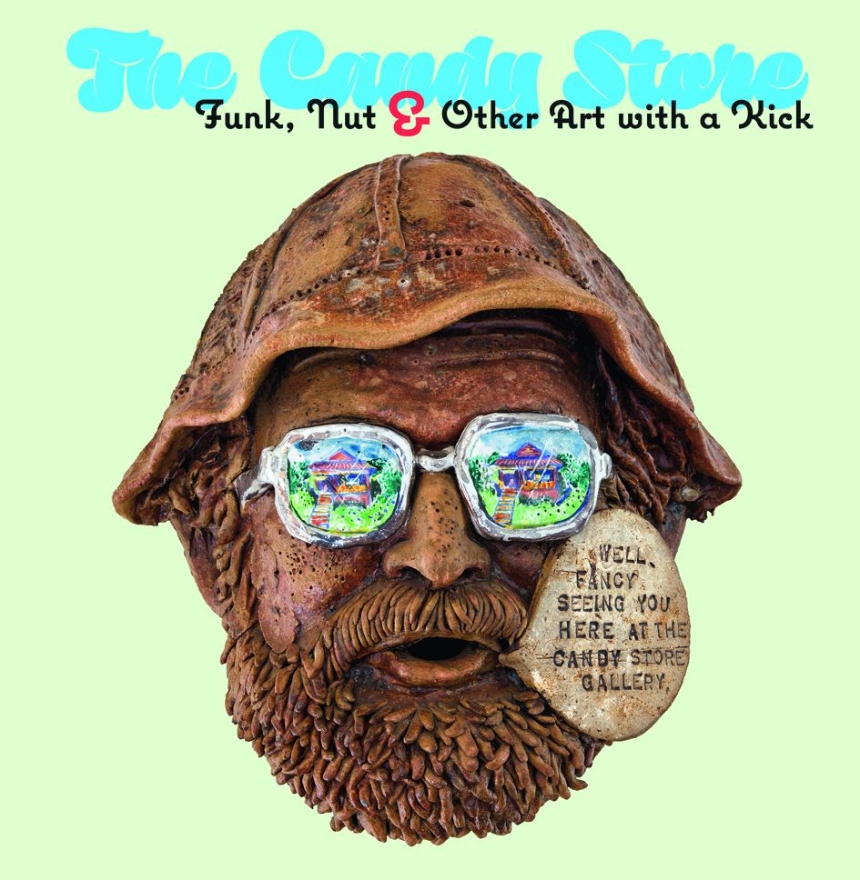 Funk, Nut, and Other Art with a Kick

Funk, Nut, and Other Art with a Kick

With Biographies by Mariah Carmen Briel
This beautifully quirky volume pays tribute to the legendary candy-store-turned-art gallery of California and its amazing roster of artists.

Adeliza McHugh helped put the whimsical, funky, and irreverent aesthetic of California’s Central Valley on the art-historical map at her legendary Candy Store Gallery, which she opened in Folsom, California, in 1962. The business began as a candy store, but after the store closed, McHugh converted the space into an art gallery. There, she featured ceramists and painters who would become nationally and even internationally significant, including Robert Arneson, Roy De Forest, David Gilhooly, Irving Marcus, Gladys Nilsson, Jim Nutt, Jack Ogden, Don Reich, Sandra Shannonhouse, Peter VandenBerge, and Maija Peeples-Bright. Their work, along with that of many other artists, delighted visitors to the gallery for thirty years.

This catalog, published on the sixtieth anniversary of the gallery’s founding, is the most significant publication to date on the Candy Store. It celebrates, as McHugh liked to say, art with a “kick.”