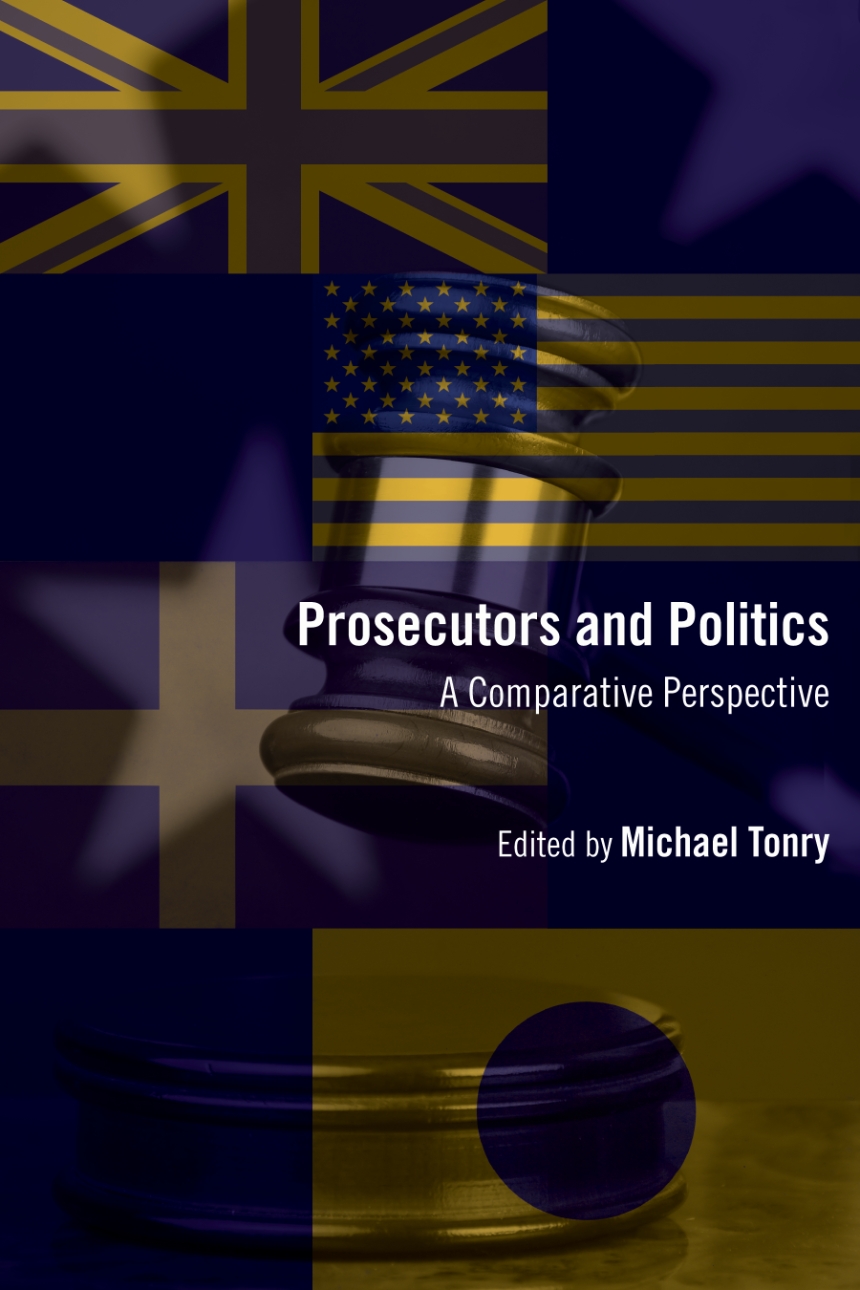 Prosecutors and Politics: A Comparative Perspective

Prosecutors and Politics: A Comparative Perspective

Prosecutors are powerful figures in any criminal justice system. They decide what crimes to prosecute, whom to pursue, what charges to file, whether to plea bargain, how aggressively to seek a conviction, and what sentence to demand. In the United States, citizens can challenge decisions by police, judges, and corrections officials, but courts keep their hands off the prosecutor. Curiously, in the United States and elsewhere, very little research is available that examines this powerful public role. And there is almost no work that critically compares how prosecutors function in different legal systems, from state to state or across countries. Prosecutors and Politics begins to fill that void.

Police, courts, and prisons are much the same in all developed countries, but prosecutors differ radically. The consequences of these differences are enormous: the United States suffers from low levels of public confidence in the criminal justice system and high levels of incarceration; in much of Western Europe, people report high confidence and support moderate crime control policies; in much of Eastern Europe, people’s perceptions of the law are marked by cynicism and despair. Prosecutors and Politics unpacks these national differences and provides insight into this key area of social control.

Since 1979 the Crime and Justice series has presented a review of the latest international research, providing expertise to enhance the work of sociologists, psychologists, criminal lawyers, justice scholars, and political scientists. The series explores a full range of issues concerning crime, its causes, and its cure.

Prosecution and Prosecutors in Poland: In Quest of Independence
Krzysztof Krajewski