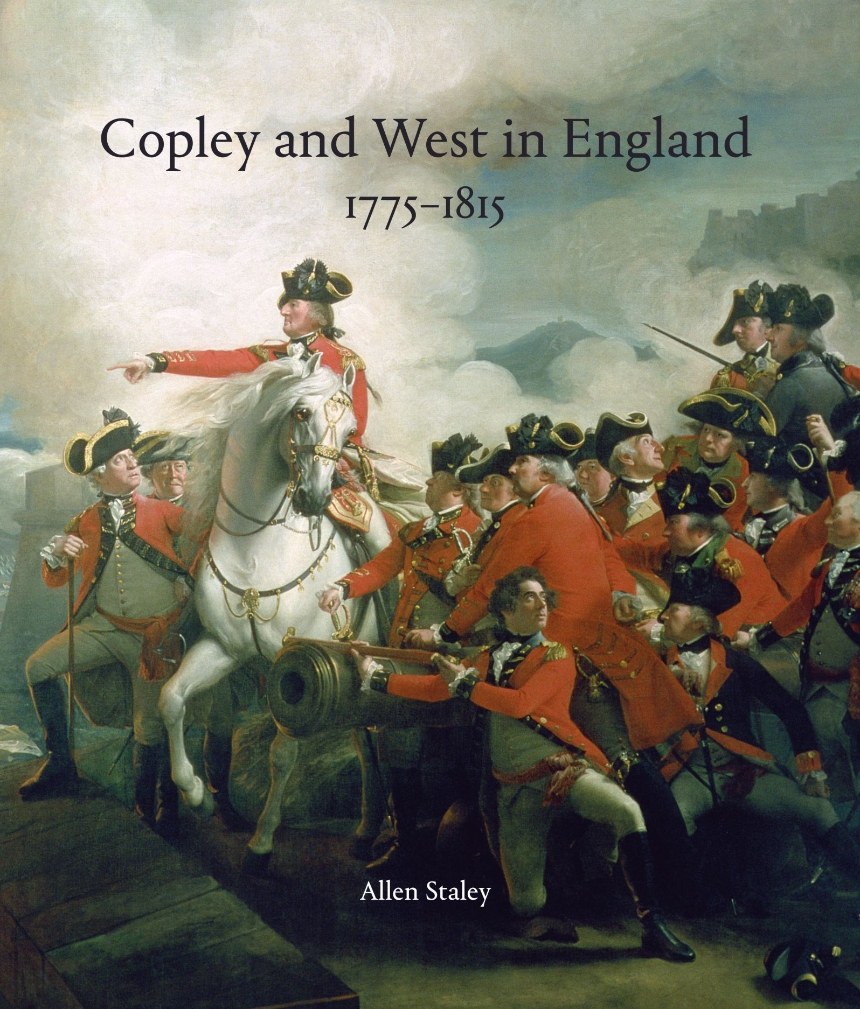 Distributed for The Burlington Press

This book offers the first serious investigation of the relationship between eighteenth-century American Benjamin West and John Singleton Copley. For a brief span of time, the two expatriates had a close working relationship—which we can see substantially reflected in both the formal language and the subject matter of many of their best works—but it eventually turned into a rivalry.

After a brief prologue discussing the earliest of West’s depictions of historical events in America, painted prior to Copley’s arrival in England, the book follows the year-by-year evolution of Copley’s painting from 1775 to his death in 1815, with an underlying focus on his ongoing give-and-take relationship with West. It closes with examinations of hitherto little-known and unstudied major late paintings by both artists.