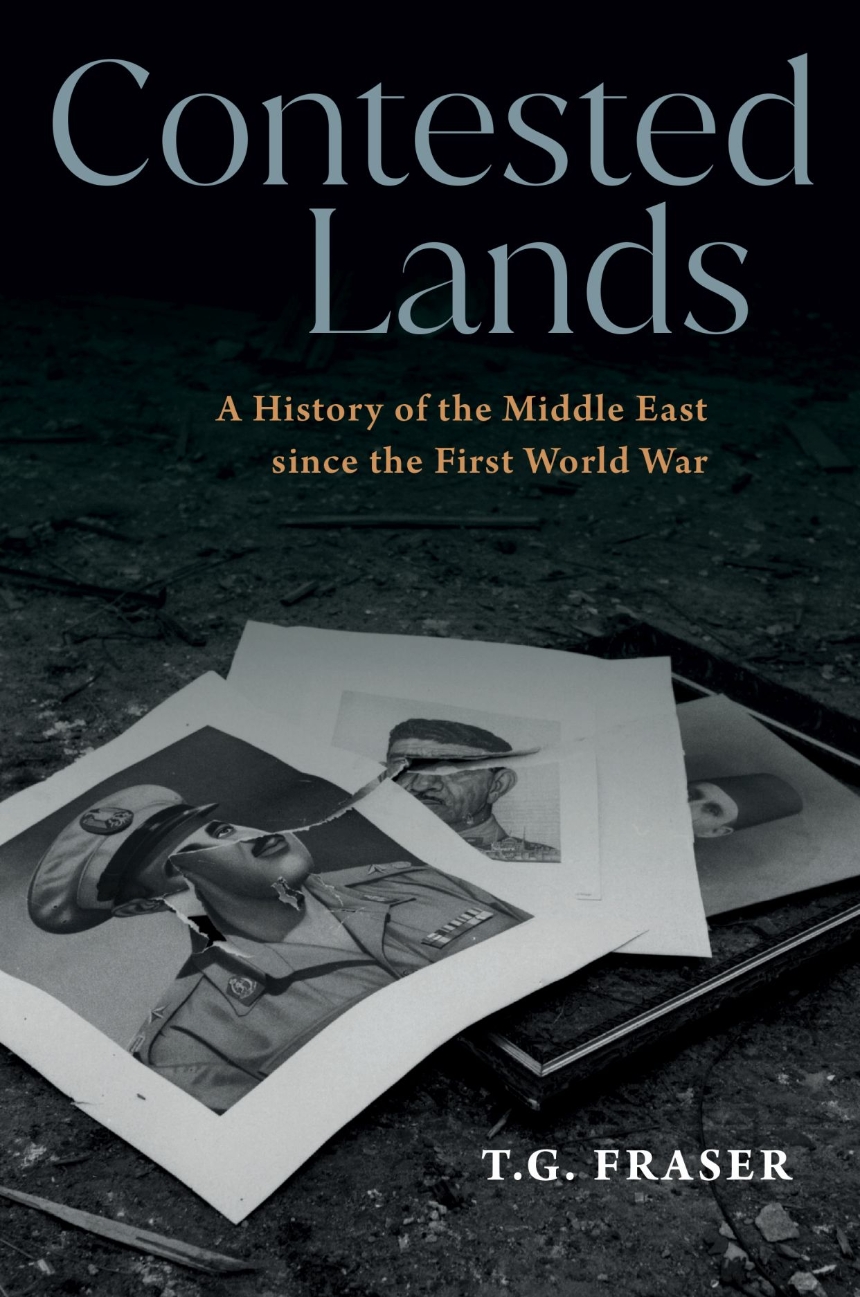 A History of the Middle East since the First World War

A History of the Middle East since the First World War

A history of the last century of tensions in the Middle East.

Until the First World War, the Ottoman Empire had dominated the Middle East for four centuries. Its collapse, coupled with the subsequent clash of European imperial policies, unleashed a surge of political feeling among the people of the Middle East as they vied for national self-determination. Over the century that followed, the region has become almost synonymous with unrest and conflict.
​
An accessible survey of the last century, Contested Lands tells the story of what happened in the Middle East and what it means today. T. G. Fraser analyzes the fault lines of the tension, including the damage brought by imperialism, the creation of the State of Israel, competition between secular rulers and emerging democratic and theocratic forces, and the rise of Arab Nationalism in the face of fraying regional alliances and the Islamic revival. Fraser offers a close look at how the events of the twenty-first century—the tragedy of 9/11, the Arab Spring, and Syria’s civil war—have combined with complex social and economic changes to transform the region. Untangling the history of the Middle East, this book offers a detailed and insightful picture of the region and why its heritage remains important today.

"Contested Lands is a thorough and, indeed, riveting account of the major historical developments in the Middle East following World War I. Using incisive language, Fraser looks at both the local and the global levels to develop a clear picture of a region that so much scholarship has tended to essentialise."

"Fraser guides us deftly through the complexities of the last hundred years of Middle Eastern history and politics, in this engaging and authoritative survey."

"In this sweeping, critical, and engaging historical study, Fraser delivers one of the most comprehensive and accessible volumes on the modern Middle East. Essential reading for the inquisitive."

Christopher Davidson, author of Shadow Wars: The Secret Struggle for the Middle East