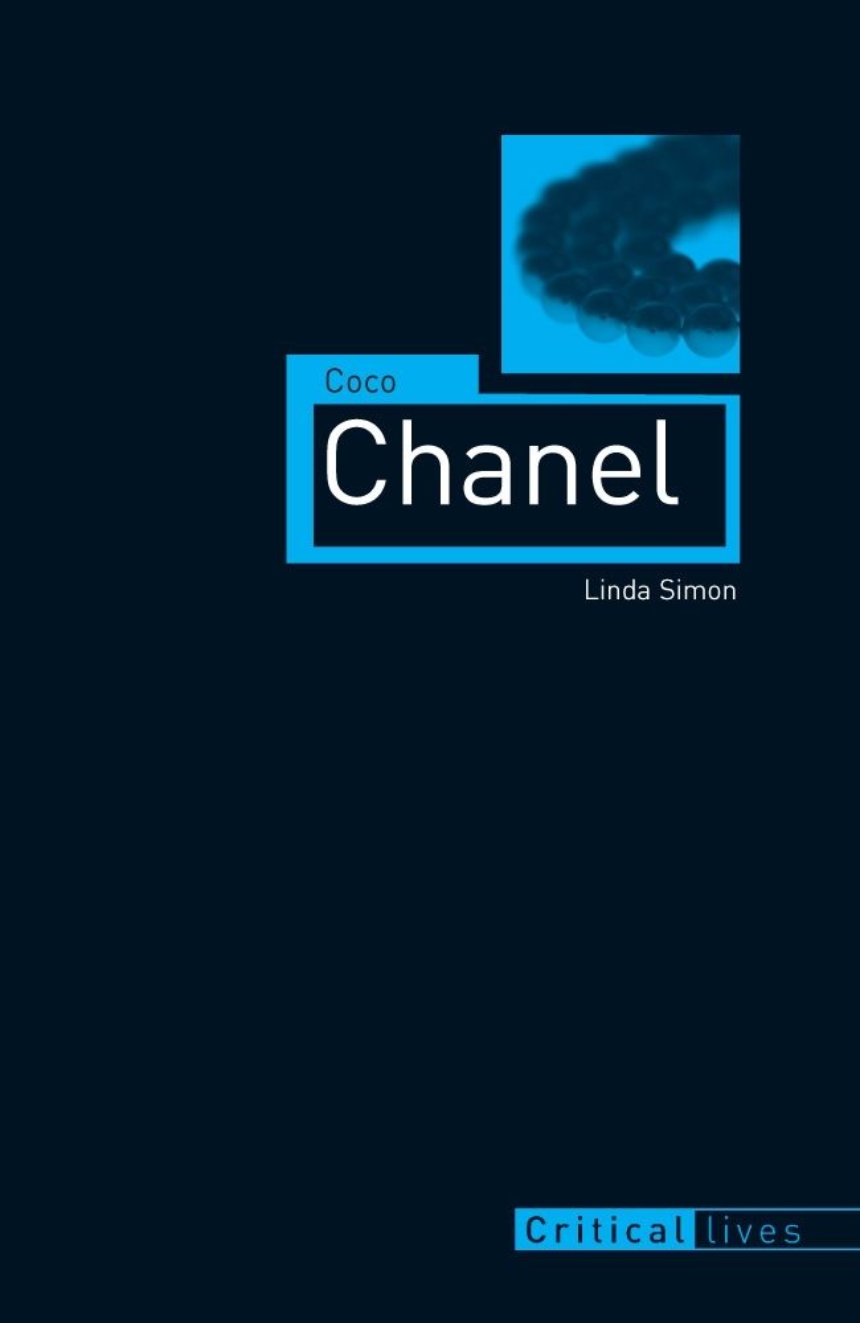 The name Chanel brings immediately to mind the signature scent of No. 5 and the understated but sophisticated glamour of a simple black dress and pearls. But to consider Gabrielle “Coco” Chanel (1883–1971) as simply a fashion designer fails to capture her social and cultural significance. As Linda Simon reveals in this biography, Chanel was an iconoclastic entrepreneur who rebelled against and manipulated gender expectations of her time. With her menswear-inspired designs, her loose jersey sweaters belted jauntily at the waist, and her svelte, unadorned gowns, Chanel changed women’s silhouettes, and she became known as a champion of women’s freedom. Chanel not only changed the shape of women’s clothing, but the narrative of women’s lives in the early twentieth century. From her very first hat shop until her death, Chanel sold more than fashion—she sold a myth that became as attractive for many women as her coveted outfits.

Simon here teases apart that myth to explore its contradictions—Chanel was a self-proclaimed recluse who emerged as one of the most spectacular personalities of her time; she was a brilliant businesswoman who signed away ninety percent of her company; and she was a genius who claimed she was nothing more than an artisan. In this insightful book, Simon examines the world both reflected and shaped by Chanel, setting her life and work within the context of women’s history in France and America from the Roaring Twenties to the profound social changes of the 1960s. Drawing upon rich archival sources, Simon’s lively book is a clear-eyed look at a woman whose influence and legend transcend the world of fashion.