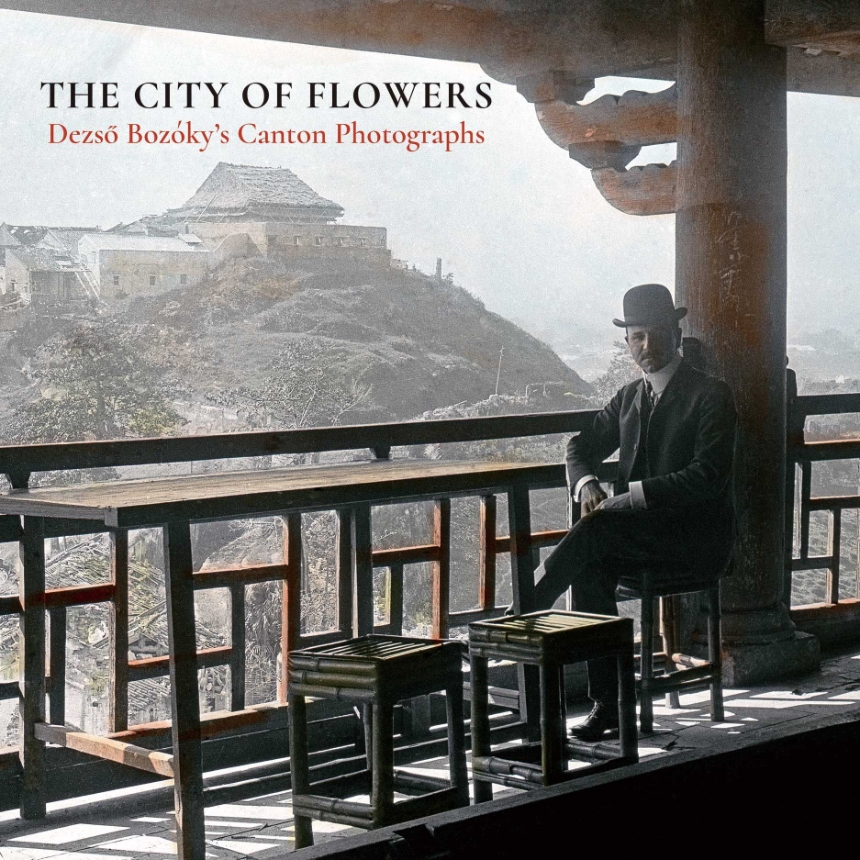 The City of Flowers

The City of Flowers

Translated by Steve Kane
In 1908, Hungarian doctor Dezső Bozóky left Hong Kong as an officer with the Austro-Hungarian Navy and became a witness to the end of China’s imperial era. As he traveled through Canton, Fujian, Shanghai, and Beijing, he documented the countryside, numerous cities along China’s coast, and his impressions of regions that were experiencing dramatic socioeconomic change. The City of Flowers shares the diary excerpts and photographs that Bozóky created during his time in Canton and Guangdong provinces to offer a glimpse of life during one of China’s most transformative periods. Each image is digitized from Bozóky’s hand-colored glass slides, which are held in the permanent collection of the Ferenc Hopp Museum of Asiatic Arts in Budapest. Although the Qing Dynasty ended long ago, Bozóky’s interest in nature, architecture, the Qing Dynasty, and the people he met resonates with audiences today.