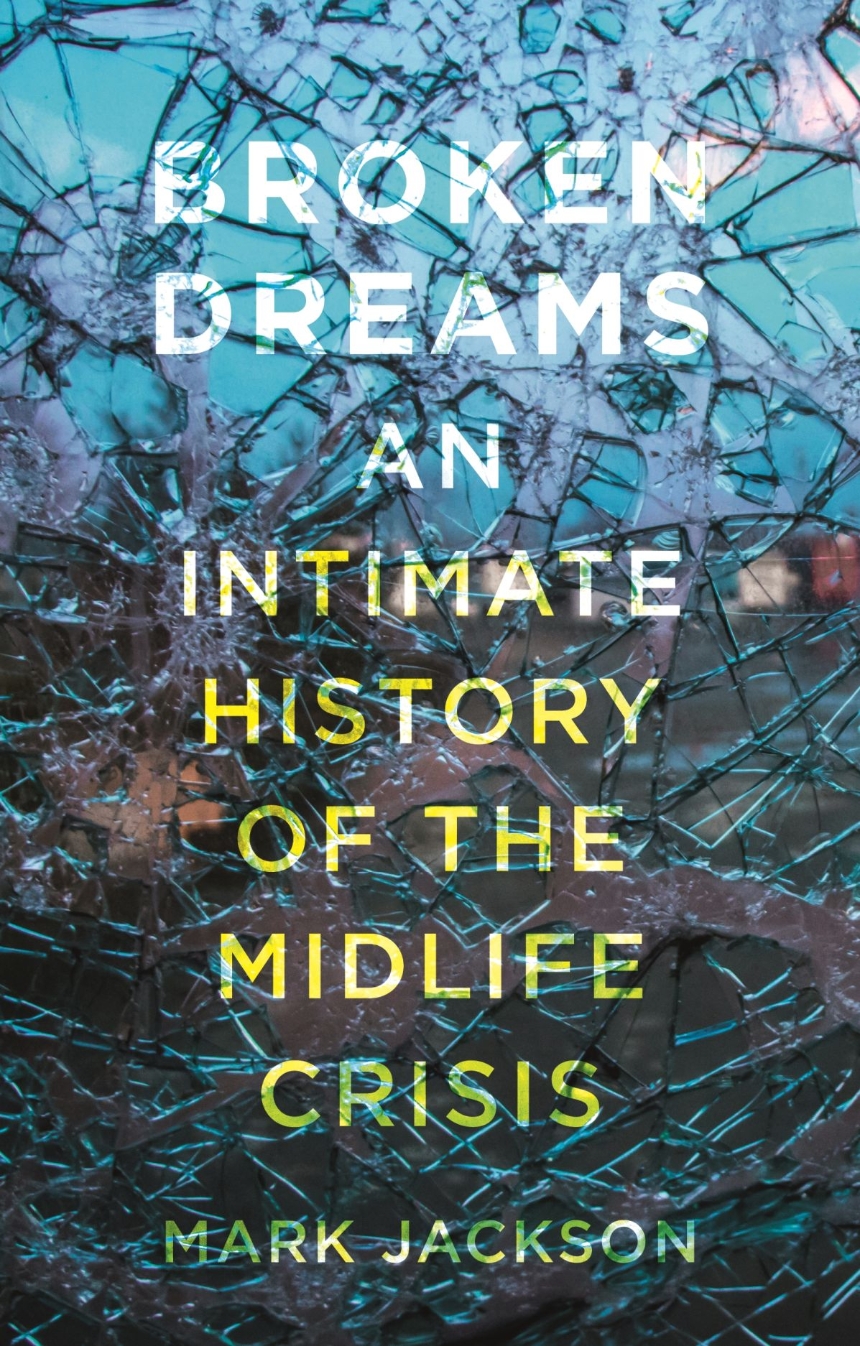 An Intimate History of the Midlife Crisis

An Intimate History of the Midlife Crisis

The midlife crisis has become a cliché in modern society. Since the mid-twentieth century, the term has been used to explain infidelity in middle-aged men, disillusionment with personal achievements, the pain and sadness associated with separation and divorce, and the fear of approaching death. This book provides a meticulously researched account of the social and cultural conditions in which middle-aged men and women began to reevaluate their hopes and dreams, reassess their relationships, and seek new forms of identity and fresh pathways to self-satisfaction. Drawing on a rich seam of literary, medical, media, and cinematic sources, as well as personal accounts, Broken Dreams explores how the crises of middle-aged men and women were shaped by increased life expectancy, changing family structures, shifting patterns of work, and the rise of individualism.

"Medical historian Jackson examines in this thought-provoking scholarly study the social and cultural factors that made the midlife  crisis 'a key feature of private lives and public debate in the mid-twentieth century. . . . Jackson’s expansive range and nuanced readings of popular culture more than make his case. This is a pinpoint dissection of an influential if slippery concept."

“In what will surely be recognized as the classic account of how the midlife crisis became the lens through which we perceive and experience middle age, Jackson uncovers the cultural, demographic, economic, and social scientific factors that led us to see midlife as a uniquely problematic life stage. Whether you consider midlife as a point at which discontented women and men compulsively seek to preserve their youthful dreams and vitality or as an opportunity for reinvention and renewal, Broken Dreams will prompt you to view middle age in a fresh light: as a stage that is perhaps life’s most complex and challenging.”

Steven Mintz, Professor of History, University of Texas at Austin, author of "The Prime of Life: A History of Modern Adulthood"

“Synthesizing his account from a wide variety of source materials, Jackson demonstrates convincingly that even though midlife itself resists neat definition, it nevertheless transcended biomedical, social, and cultural domains from the early twentieth century onwards. Covering a diverse range of themes, but focusing particularly on gender, this important book will serve as a touchstone for all historians concerned with ageing, family, sex, and the life course.”

James F. Stark, Professor of Medical Humanities, University of Leeds, author of “The Cult of Youth: Anti-Ageing in Modern Britain”