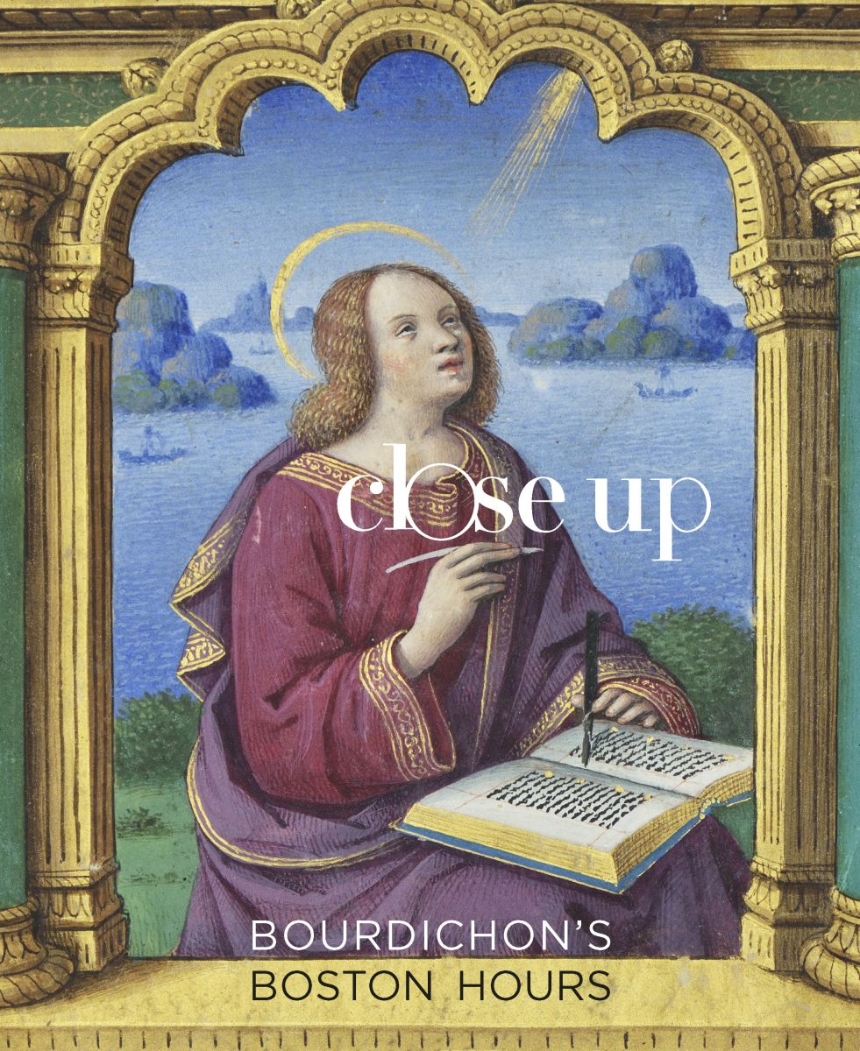 An absorbing exploration of the crown jewel of the Isabella Stewart Gardner Museum’s collection of rare books and manuscripts: Jean Bourdichon’s Boston Hours.

Jean Bourdichon remains today one of the most celebrated artists of the French Renaissance. Painter to two kings, Bourdichon produced paintings, books, and even parade floats for the sovereign and his entourage. His illustrious career at the French royal court led to a wide range of commissions—from portraits to wall maps to stained glass—but he is remembered principally for astonishing illuminated manuscripts.

One of these masterpieces is Boston Hours, his only intact book of hours in the United States. Acquired by Isabella Stewart Gardner in 1890, it became the most prized of her collection of rare books and manuscripts. Leading scholars Anne-Marie Eze and Nicholas Herman explore its history in depth, shedding new light on the book’s patronage and provenance—from the shelves of a wealthy Catholic landowner in Lincolnshire to the shop of a Venetian art and antiques dealer.