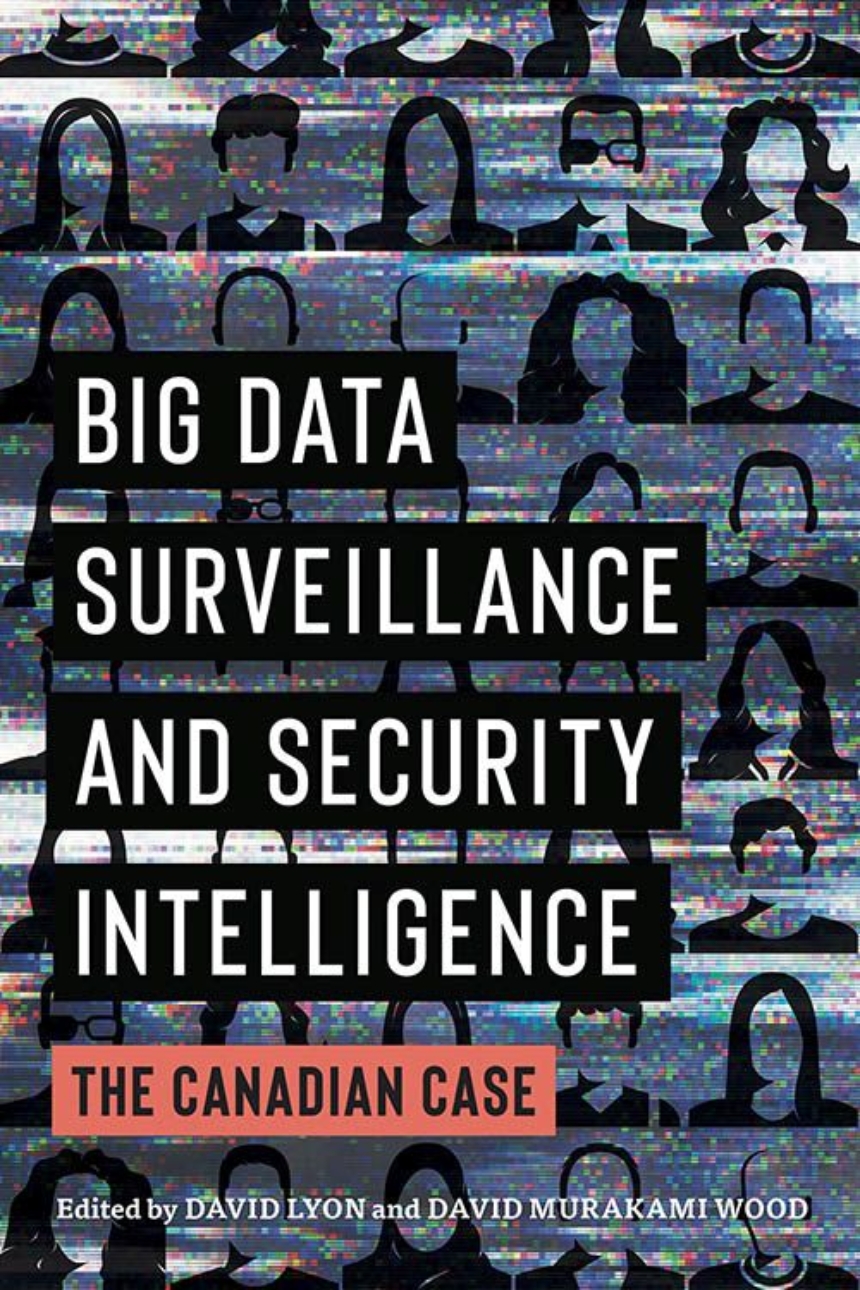 A look into the ramifications of the shift to "big data" by global security agencies.

Intelligence gathering is in a state of flux. Enabled by massive computing power, new modes of communications analysis now touch the lives of citizens around the globe – not just those conventionally thought of as suspicious or threatening. In this astute collection, leading academics, civil society experts, and regulators debate the pressing questions raised by current security intelligence and surveillance practices in Canada.

Big Data Surveillance and Security Intelligence reveals the profound shift to “big data” practices that security agencies have made in recent years, as the increasing volume of information from social media and open sources challenges traditional ways of gathering intelligence. Working together, the Five Eyes intelligence partners – Australia, Canada, New Zealand, the United Kingdom, and the United States – are using new methods of data analysis to identify and pre-empt risks to national security.

In Canada, the Canadian Security Intelligence Service, the RCMP, and the Communication Security Establishment face an uncertain regulatory environment and seemingly incompatible demands: to extend their surveillance, data gathering, and disruption/intervention powers while increasing accountability and transparency in the name of democratic values. But at what cost to civil liberties, human rights, and privacy protection? This book will find an audience not only among academics in security studies, sociology, political science, computer science, military studies, and law but also among members of the civil liberties community, investigative journalists, and security intelligence workers.