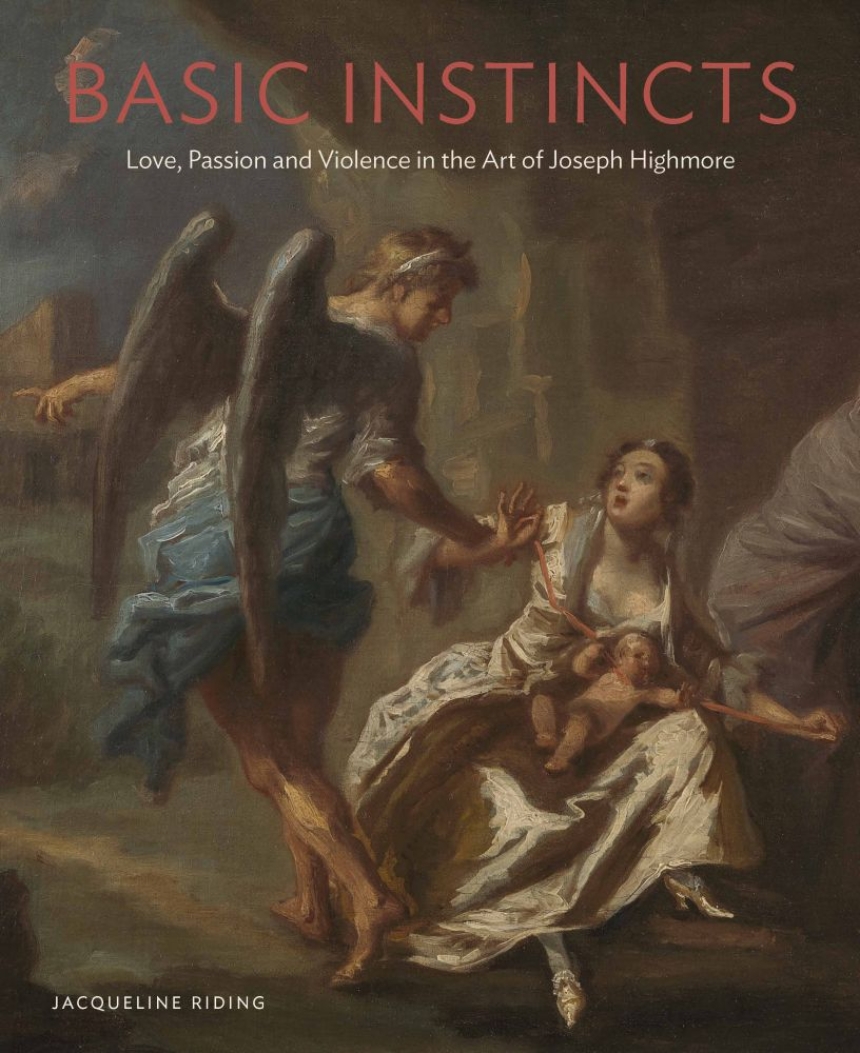 Love, Lust and Violence in the Art of Joseph Highmore

Love, Lust and Violence in the Art of Joseph Highmore

Published to coincide with an exhibition at the Foundling Museum in London, this fascinating book will re-introduce Joseph Highmore (1692–1780), an artist of status and substance in his day, who is now largely unknown. It takes as its focus Highmore’s small oil painting known as The Angel of Mercy (1746), one of the most original and controversial images in 18th-century British art. The painting depicts a woman in fashionable mid-18th-century dress strangling the infant lying on her lap. A cloaked, barefooted figure cowers to the right as an angel intervenes, pointing towards the Foundling Hospital, the recently built refuge for abandoned infants, in the distance. The image attempts to address one of the most disturbing aspects of the Foundling Hospital story – certainly a subject that many (now as then) would consider beyond depiction. But if any artist of the period had attempted such a subject it would surely be William Hogarth, not the portrait painter Joseph Highmore? In fact, the painting was attributed to Hogarth for almost two centuries, until reattribution in the 1990s. Even so, it is surprising that despite the wealth of scholarship associated with Hogarth and the ‘modern moral subject’ of the 1730s and 1740s, The Angel of Mercy has received little attention until now. The book (and exhibition) seeks to address this, while encouraging greater interest in, and appreciation for, an important but underrated British artist. The author will set this extraordinary painting within the context of Highmore’s life and work, as well as broader historical and artistic contexts. This will include the exploration of prime examples of Highmore’s portraiture, such as his complex, monumental group portrait The Family of Sir Eldred Lancelot Lee and the small-scale ‘conversations’ The Vigor Family and The Artist and his Family, juxtaposed with analysis of key subject paintings, Hagar and Ishmael and the ‘Pamela’ series. Collectively they address relevant and highly contentious issues around the status and care of women and children, master/servant relations, motherhood, abuse, abandonment, infant death and murder.