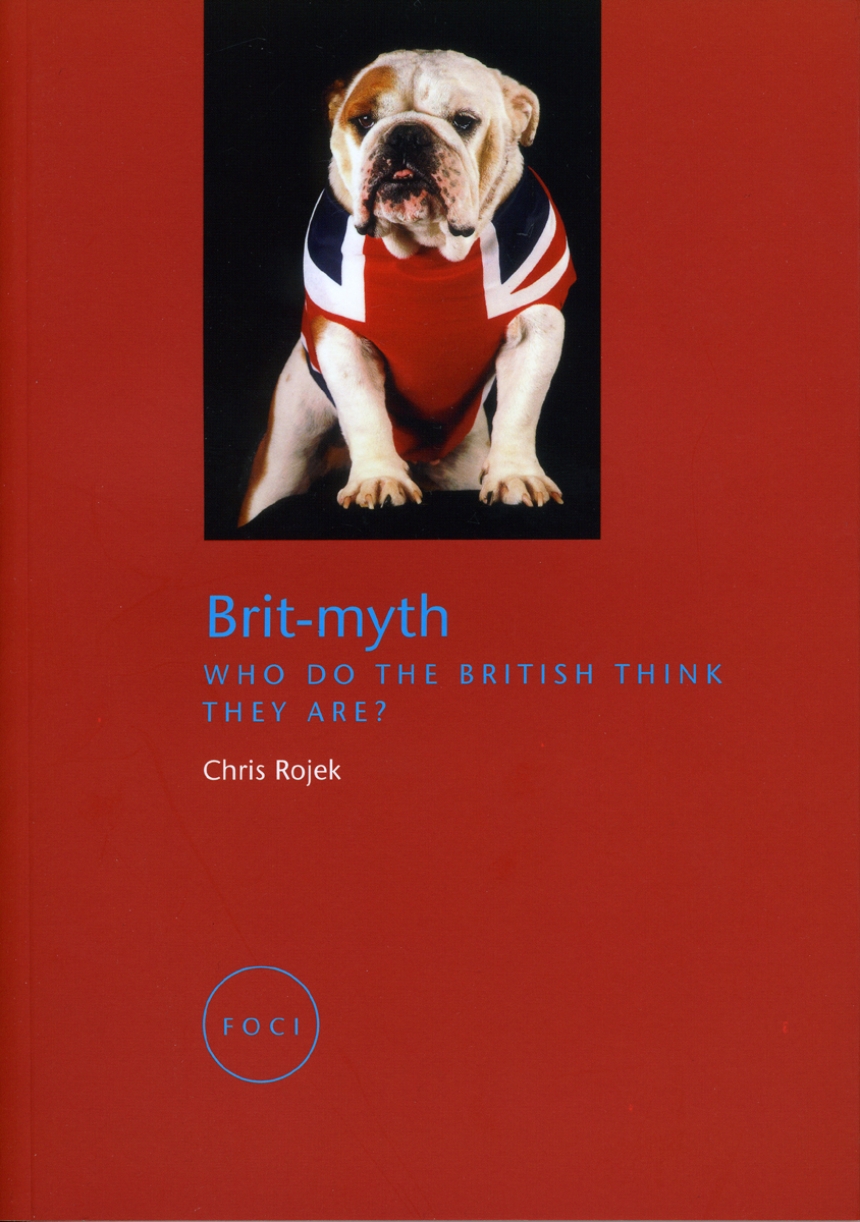 Who Do the British Think They Are?

Who Do the British Think They Are?

The world sees Britain through the antics of Monty Python’s Flying Circus, the stiff-lipped, painfully class-conscious societies depicted in Gosford Parkand Remains of the Day, and the scathing diatribes of American Idol’s Simon Cowell. The images being projected from the island nation of England are so disparate these days that it’s hard to know what to think of the British. Chris Rojek explores this dilemma, looking at the myths, misconceptions, and stereotypes of the British.
Drawing upon a wide range of sources in pop culture, politics, art, and history, Rojek examines how Britons are viewed both at home and abroad. From Austin Powers to King Arthur and Albion, and from Big Brother to international opinion polls, Rojek investigates what it means to be British in a globalized, multicultural world. Brit-Myth deftly avoids extreme nationalism or abstract scholarship, offering a new conception of Britishness that transcends race and emphasizes the integral role of individualism and nonconformity in British identity.
Full of thought-provoking insights and engaging anecdotes, Brit-Myth will entertain both Anglophiles and those who want to learn more about the land under the Union Jack.

"Chris Rojek’s analysis of what it means to be British makes highly instructive reading. . . . Ranges expertly and entertainingly over the fields of politics, history, and high and popular culture."