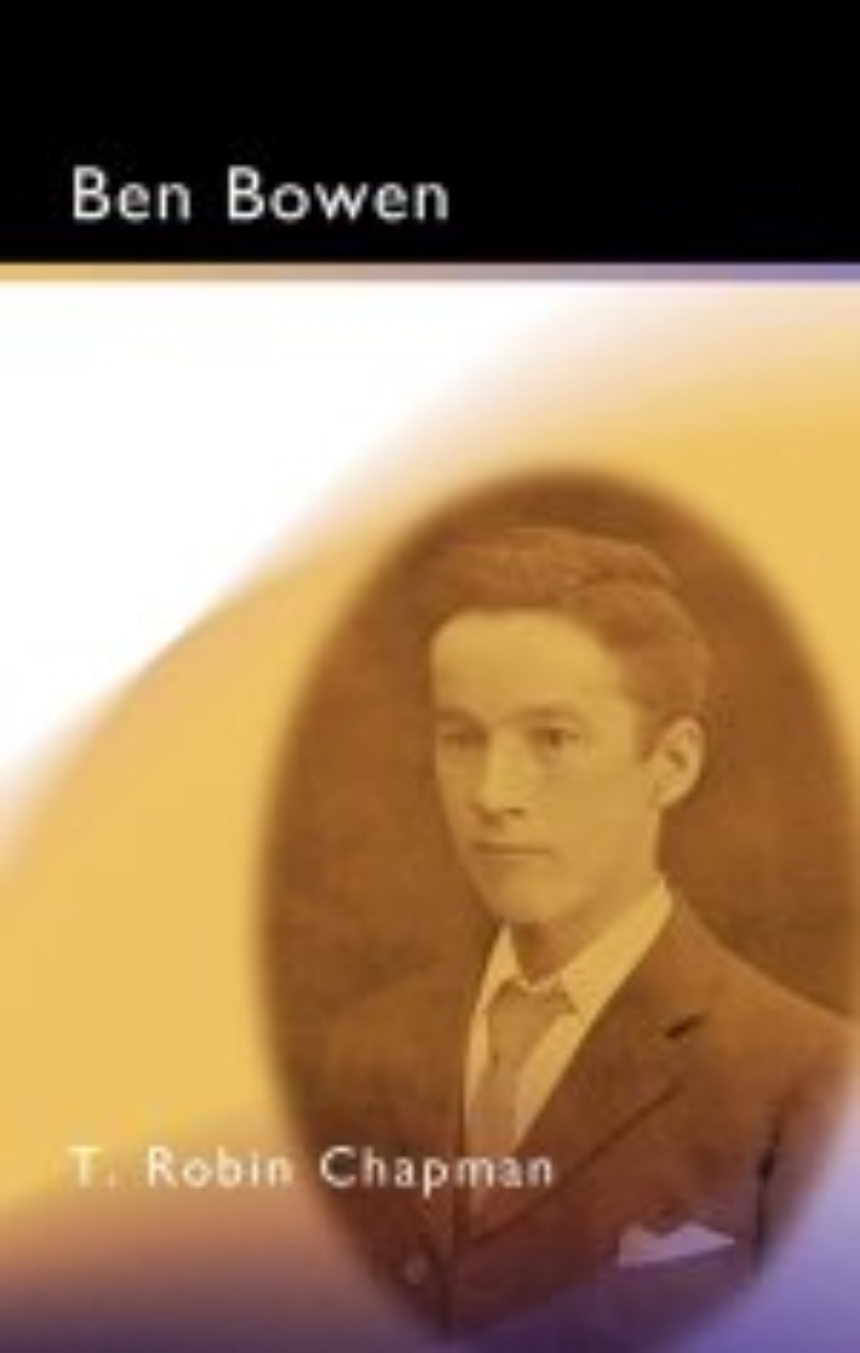 Published in the centenary year of Ben Bowen’s death, this is the first extended, dispassionate account of the life and work of the Treorci-born poet. When Bowen died aged twenty-four in 1903, the Welsh literary establishment predicted his immortality. Yet, just a generation later, he had become little more than a footnote in the history of nineteenth-century poetry. In this study, Robin Chapman reveals Bowen?s short-lived fame and subsequent obscurity as a product both of Bowen’s precocious sense of himself as a great poet and of a Wales that fed that assumption. He traces Bowen’s escape from a miner’s life in the Rhondda, his stay in South Africa during the Boer War, his talent for controversy and his growing awareness of his impending death. Through a consideration of the life and work of this compelling character, Robin Chapman also enhances our understanding of Welsh culture in late-Victorian and early-Edwardian Wales.