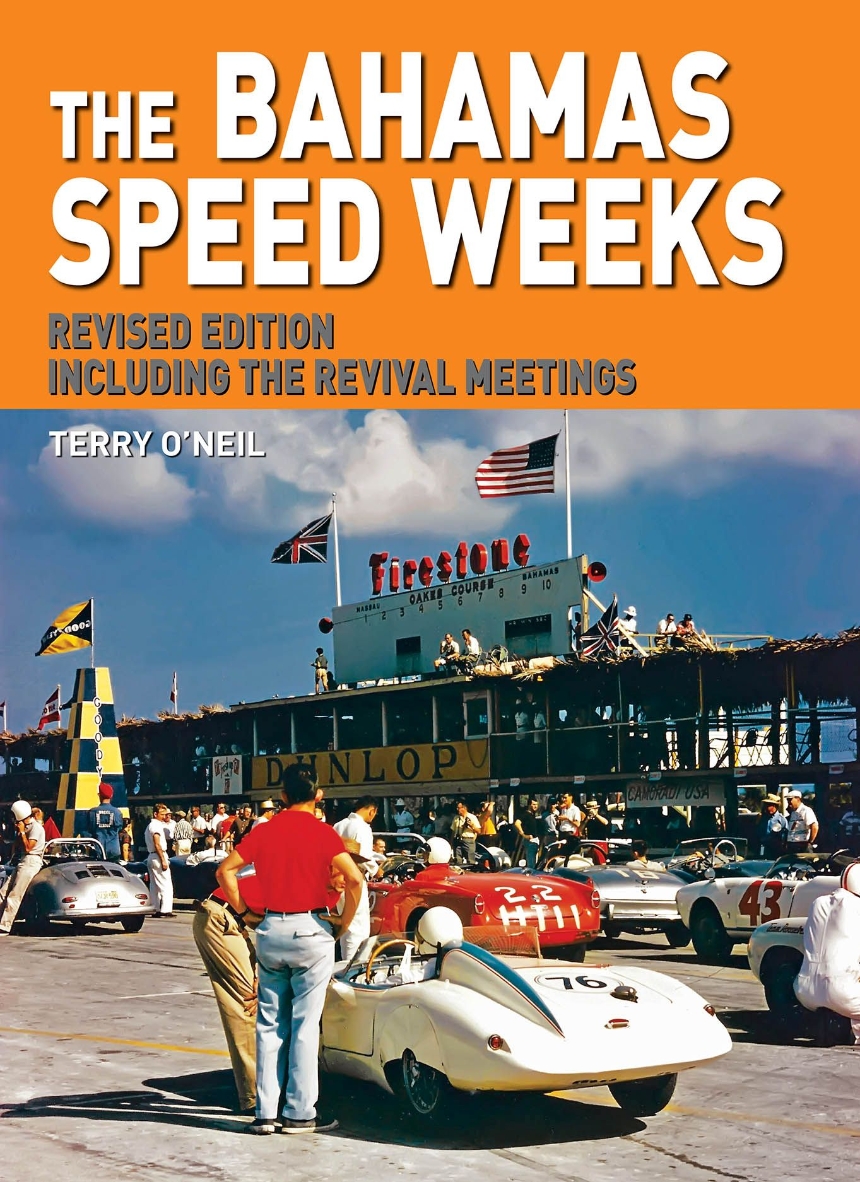 Including the Revival Meetings

Including the Revival Meetings

The vision of one man, Captain Sherman ‘Red’ Crise, resulted in the Bahamas Speed Weeks, a series of motor races held on the island of New Providence in the Bahamas. They started in the mid-1950s and continued for thirteen years, before ending due to a mix of political decisions, ill fortune and a shift in the direction motor racing had taken. These years have been described by many commentators as the golden age of motor racing, where internationally-acclaimed drivers attended the Speed Weeks to mix with the many amateur racers from America who came to enjoy the scenario of sun, parties and racing. For many drivers the social scene was as important as the racing, and in latter years prize money was an extra incentive to turn up. This well-researched account tracks the history of the Speed Weeks with its roller-coaster ride throughout its initial thirteen years’ existence. This revised edition includes 300 additional photos, greatly expanded indices, updated information and new chapters highlighting the 2011 and 2012 Revival Meetings.