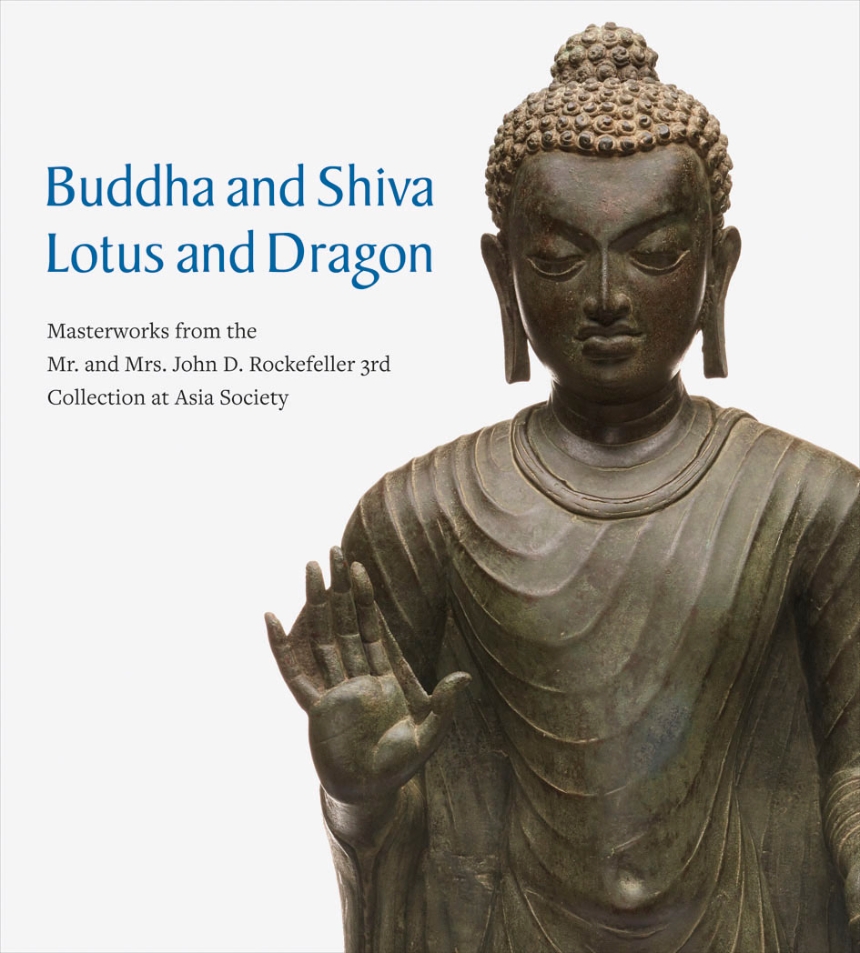 Buddha and Shiva, Lotus and Dragon

Buddha and Shiva, Lotus and Dragon

Buddha and Shiva, Lotus and Dragon presents sixty-seven masterpieces collected by John D. Rockefeller III and his wife Blanchette Hooker Rockefeller. Illuminating the cultures and history of Asia, the book presents a magnificent selection of sculptures, bronzes, and ceramics that range from the late sixth century BCE to the early nineteenth century CE.

Highlights of the collection include spectacular Chinese vases, dynamic Indian Chola bronzes, and exquisite Southeast Asian sculptures. The Rockefellers collected art from across the continent, with works originating from Cambodia, China, India, Japan, Nepal, Sri Lanka, Thailand, Tibet, and Vietnam. A selection of Japanese works reflects the Rockefellers’ working relationship with their art advisor Sherman E. Lee, a well-respected museum director and scholar of Asian art. As a collector and philanthropist, Rockefeller played an instrumental role in fostering cultural understanding and cooperation between Asia and America after the Second World War.

The collection, which was bequeathed to the Asia Society in New York City following Rockefeller’s death in 1978, represents the culmination of his life long interest in art and international politics. By building a collection of the highest quality and sharing it with the public, the Rockefellers aimed to educate Americans about the importance and diversity of Asian art as a means to encourage cross-cultural dialogue, elevate understanding of Asian cultures, and create bridges to future economic and sociopolitical dialogue and engagement.