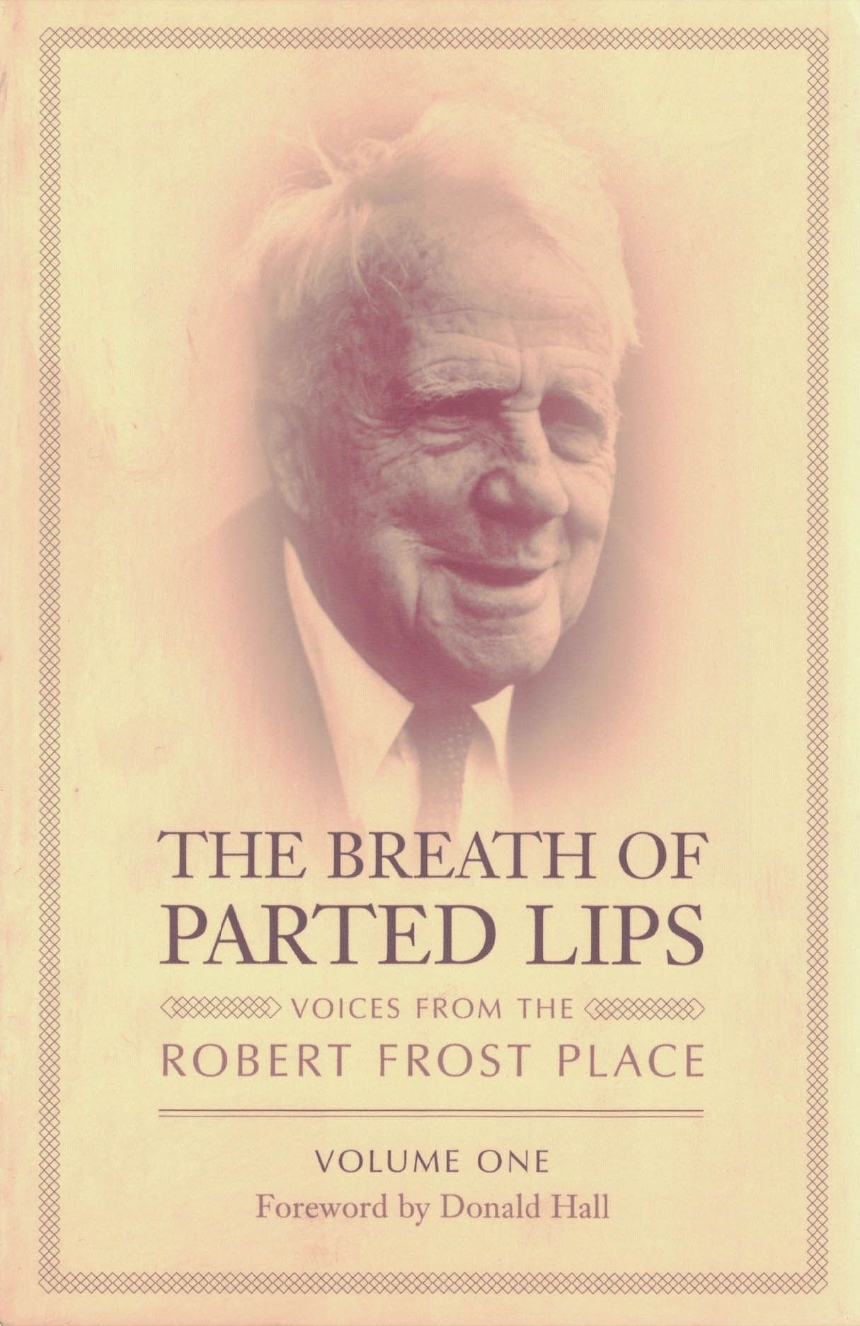 The Breath of Parted Lips

Voices from The Robert Frost Place, Vol. I

The Breath of Parted Lips

Voices from The Robert Frost Place, Vol. I

A collection of 130 poems contributed by Frost Place residents, many of whom have risen to prominence. Some contributors’ poems were written during their tenures on the farm. Such poets as Robert Hass, Gary Miranda, Mary Jo Salter, Cleopatra Mathis, Denis Johnson and Stanley Plumly explore the depth and breadth of their time spent in Frost’s New Hampshire. Eminent poet Donald Hall wrote the foreword and includes a cache of Frost’s poems from Mountain Interval.