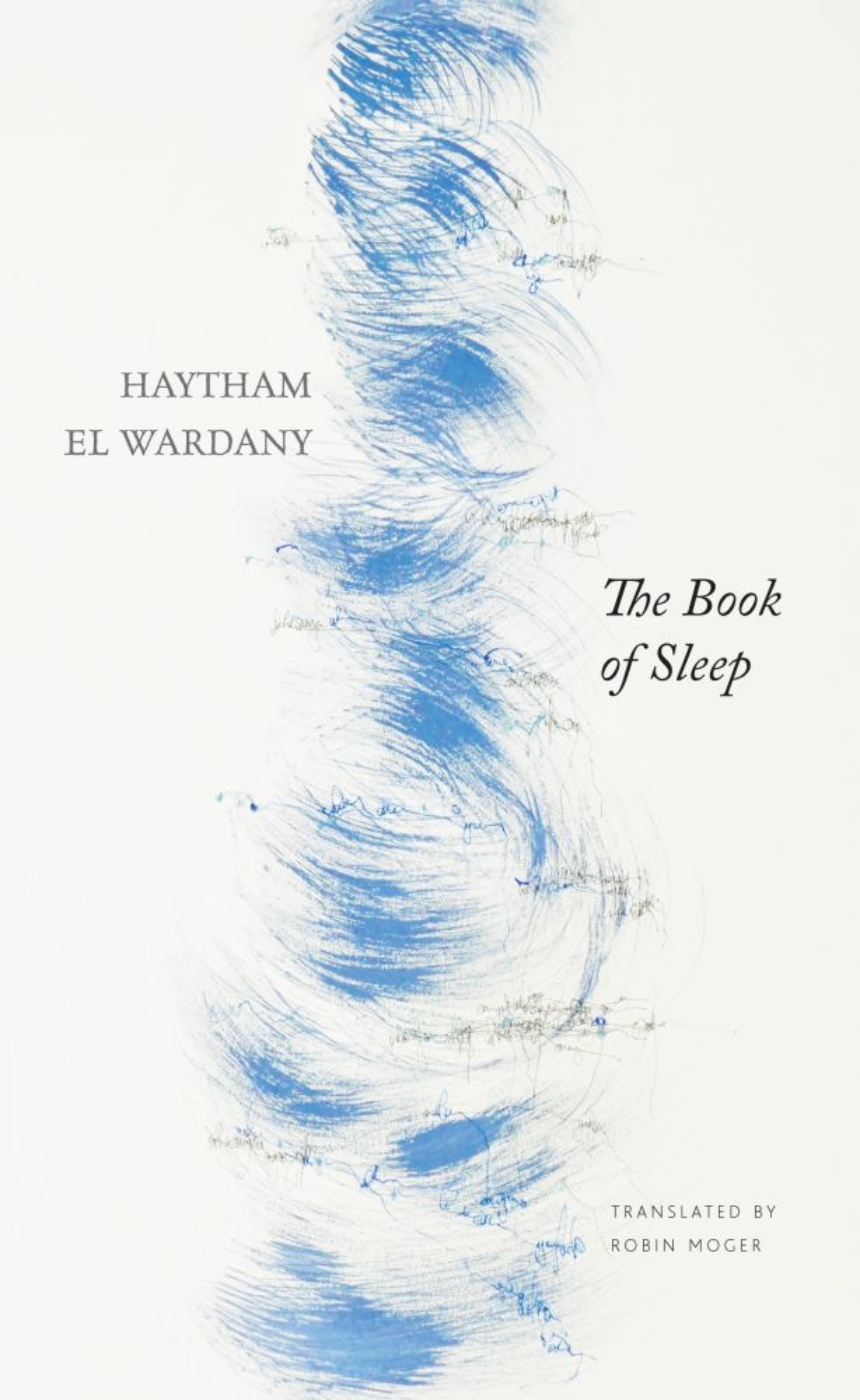 The Book of Sleep

The Book of Sleep

Translated by Robin Moger
Now in paperback, The Book of Sleep is a landmark in contemporary Arabic literature.

What is sleep? How can this most unproductive of human states—metaphorically called death’s shadow or considered the very pinnacle of indolence—be envisioned as action and agency? And what do we become in sleep? What happens to the waking selves we understand ourselves to be?

Written in the spring of 2013, as the Egyptian government of President Mohammed Morsi was unraveling in the face of widespread protests, The Book of Sleep is a landmark in contemporary Arabic literature. Drawing on the devices and forms of poetry, philosophical reflection, political analysis, and storytelling, this genre-defying work presents us with an assemblage of fragments that combine and recombine, circling around their central theme but refusing to fall into its gravity.

“My concern was not to create a literary product in the conventional sense, but to try and use literature as a methodology for thinking,” El Wardany explains. In this volume, sleep shapes sentences and distorts conventions. Its protean instability throws out memoir and memory, dreams and hallucinatory reverie, Sufi fables and capitalist parables, in the quest to shape a question. The Book of Sleep is a generous and generative attempt to reimagine possibility and hope in a world of stifling dualities and constrictions.

"El Wardany invites us to consider poetry in its broadest possible sense, as an enervation armed with the logic of metaphor rather than cause-and-effect, which manifests not only in lines, in the streets. Lived universally, sleep and dream have the potential to open us to the collective unconscious and dissolve the limitations of the self under capitalism."

"The Book of Sleep encourages its readers to let the eyes of the tyrants grow bloodshot and heavy and dry as they toss and turn, bored and restless because their subjects are sleeping, like a field of contented potatoes, snuggled under the dirt, serving for nothing and thus useless to the tyrant, but secretly dreaming a different history into becoming."