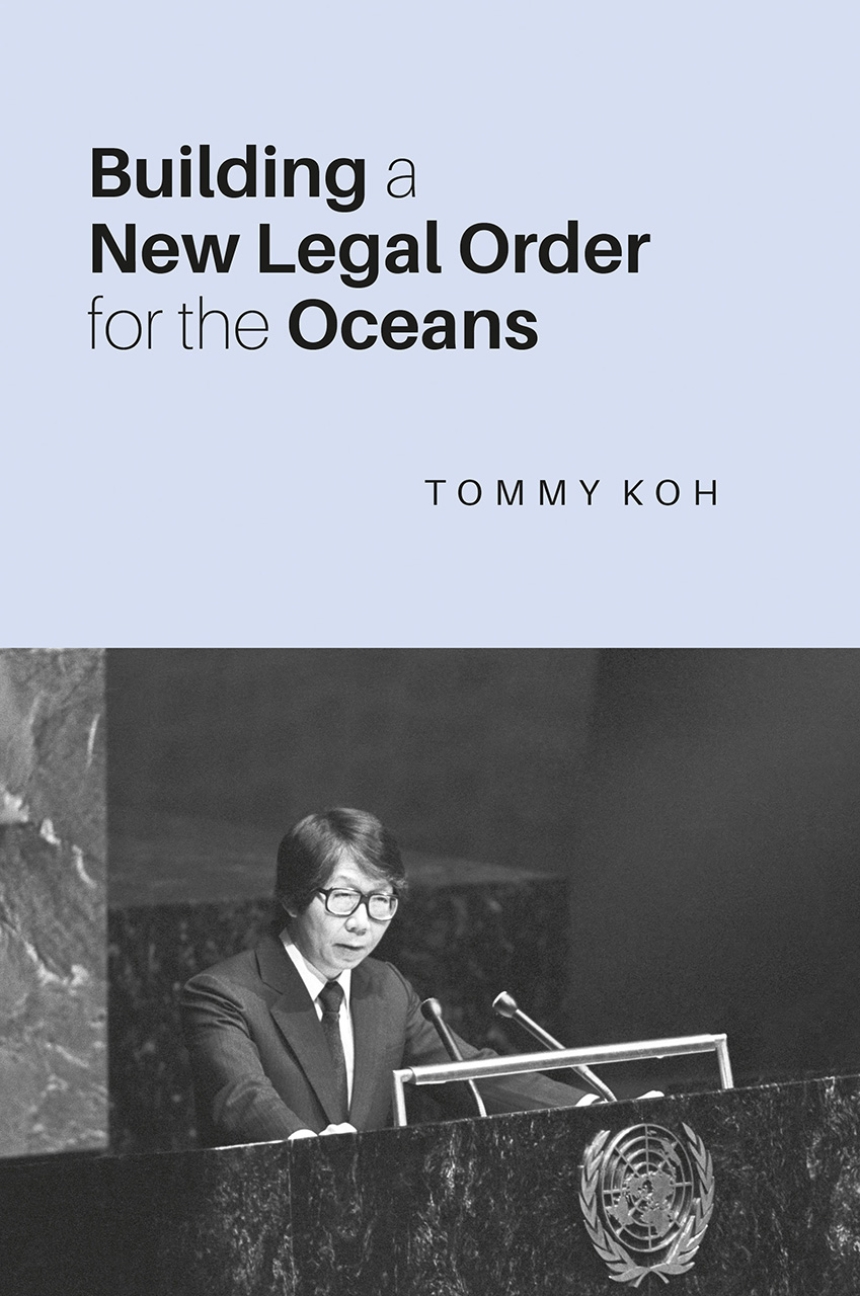 Building a New Legal Order for the Oceans

Building a New Legal Order for the Oceans

The United Nations Convention on the Law of the Sea, or UNCLOS, has been called a constitution for the oceans. It keeps order in the world’s oceans and regulates nations’ use of their natural resources. Tommy Koh served as president of the third convention, a multi-year meeting that resulted in this important treaty for the government of the global commons. In Building a New Legal Order for the Oceans, Koh brings a unique, insider’s perspective on the UNCLOS negotiation process, and the concepts, tensions, and intentions that underlie today’s Law of the Sea.

In this book, Koh fully explains the many new concepts of international law that arose from UNCLOS III, such as the Exclusive Economic Zone, Archipelagic State, Straits Used for International Navigation, Transit Passage, Archipelagic Sealane Passage, and the Common Heritage of Mankind. He also discusses current threats to maritime security and explains the intricacies of the disputes in the South China Sea. Koh asks What can be learned from the success of UNCLOS? How can we build on that success and manage the new tensions that arise in the Law of the Sea? There is no better guide to this aspect of international law than Koh.

“No one can speak as authoritatively about the United Nations Convention on the Law of the Sea as Tommy Koh can.”

“Building a New Legal Order for the Oceans is most engaging when Koh shares his insights into the dynamics of UNCLOS III, the techniques that shaped the negotiation, and the context that influenced the UNCLOS III-microcosm. Also, as most of the texts stem from the 1980s they give an idea of the feat that the adoption of the Convention constituted to present-day students of the law of the sea.”