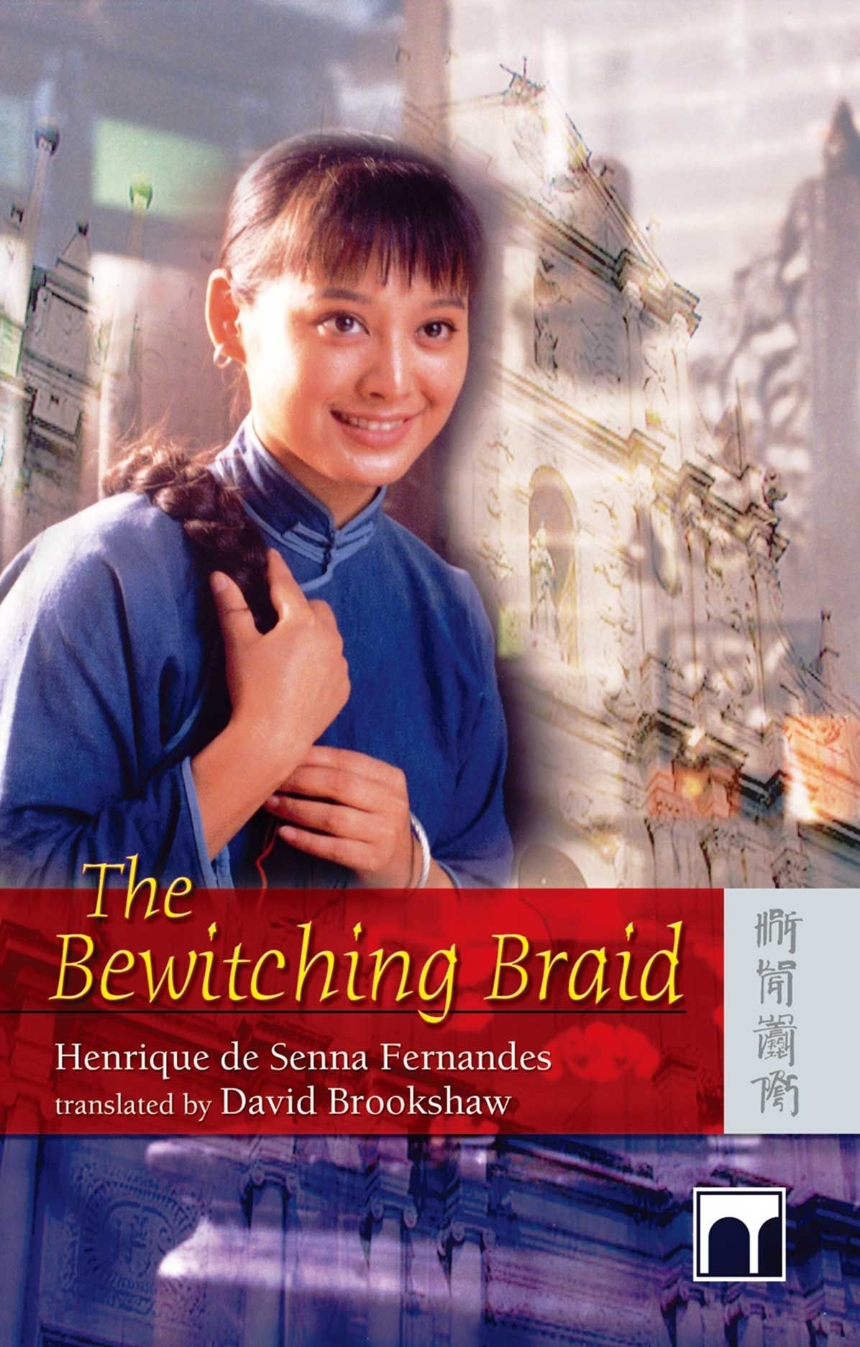 The Bewitching Braid, set in Macau in the 1930s, is a tale of forbidden love between a Macanese boy from a privileged family in the ‘Christian’ city and a beautiful water-seller from the ‘Chinese’ quarter of Cheok Chai Un. Against a background of small-town prejudice, the story traces the trials and tribulations of the couple in their attempts to be accepted in their respective communities and to understand each other across their cultural divides. The novel is a fascinating look into the inner world of the Eurasian inhabitants of the city, and their relationship with their Chinese and Portuguese legacies. Here, Senna Fernandes depicts the emergence of a new, more liberal Macao, in which its Portuguese and Chinese traditions were harmonized by true love. The original Portuguese version, A Tranca Feiticeira, was made into a successful film in 1997. Henrique de Senna Fernandes is widely regarded as the best writer of novels and short fiction set in Macau. As a member of the Macanese community, he is uniquely placed to write authentically of the lives of the people of Macau.