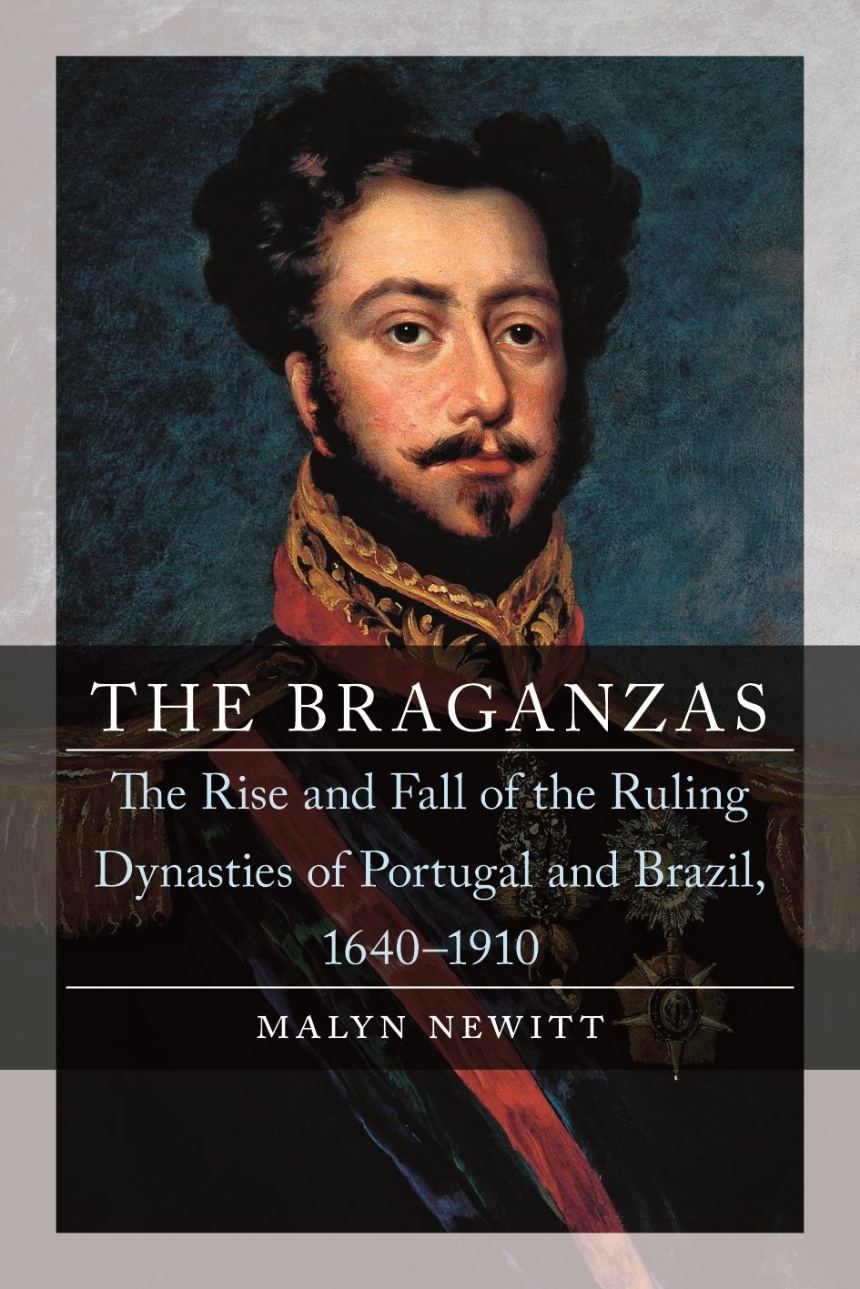 The Rise and Fall of the Ruling Dynasties of Portugal and Brazil, 1640–1910

The Rise and Fall of the Ruling Dynasties of Portugal and Brazil, 1640–1910

For two hundred and seventy years, the House of Braganza provided the kings and queens of Portugal. During a period of momentous change, from 1640 to 1910, this influential family helped to establish Portuguese independence from their powerful Spanish neighbors and saved the monarchy and government from total destruction by the marauding armies of Napoleon. The Braganzas also ruled the vast empire of Brazil from 1822 to 1889, successfully creating a unified nation and preventing the country from splitting into small warring states.

In his fascinating reappraisal of the Braganza dynasty, Malyn Newitt traces the rise and fall of one of the world’s most important royal families. He introduces us to a colorful cast of innovators, revolutionaries, villains, heroes, and charlatans, from the absolutist Dom Miguel to the “Soldier King” Dom Pedro I, and recounts in vivid detail the major social, economic, and political events that defined their rule. Featuring an extensive selection of artworks and photographs, Newitt’s book offers a timely look at Britain’s “oldest ally” and the role of monarchy in the early modern European world.

"Newitt manages, through a mixture of breezy writing, jaunty quotations , and bountiful illustrations, to produce from lackluster soil a fruitful harvest."

"This excellent work is important not only for its specific subject, the Braganzas, but also because of its contribution to the history of where they ruled—Portugal and Brazil, as well as a contribution to dynastic history. . . . The book is ably written with many pertinent quotations. The color illustrations further lift the text, and the typeface is attractive. Thoroughly recommended."

"Newitt is best known as a historian of the Portuguese colonial empire, especially in Africa. He writes very well, with occasional flashes of wit, and is able to combine sympathy for his royal characters with an appropriate distancing from their less appealing characteristics."