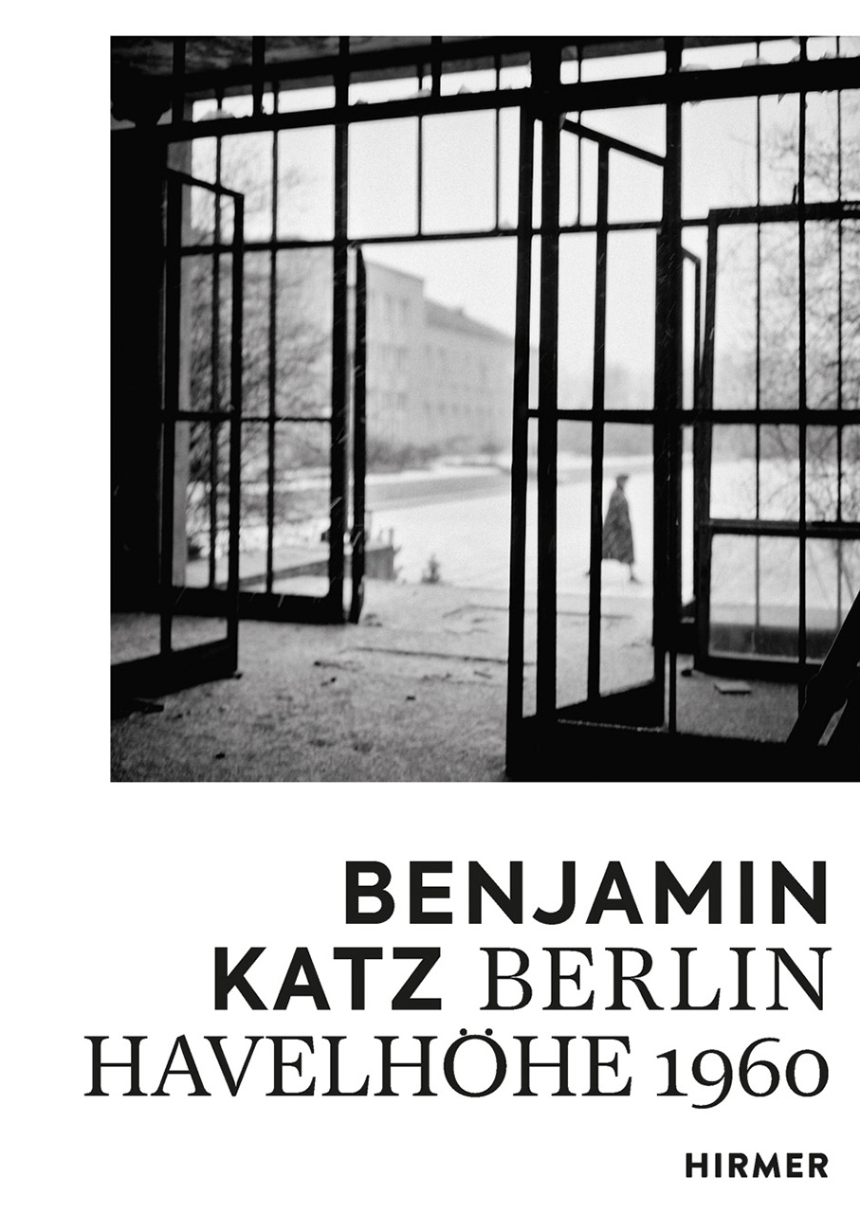 Belgian-born photographer Benjamin Katz could well be called the official photographer of the European art scene. From Josef Beuys and Georg Baselitz to Gerhard Richter and Andy Warhol, not a single painter, sculptor, or even art critic has escaped his lens, offering a glimpse into the creative process and the faces behind the artworks. But how did this now famous artist become a photographer in the first place?

This book provides the first complete documentation of Katz’s Berlin Havelhöhe photographs. Today the Clinic for Anthroposophical Medicine, Berlin Havelhöhe was in 1960 the hospital where Katz stayed while ill with tuberculosis. During the year and a half he was there, Katz produced an extensive collection of photographs, which comprised his beginnings as a photographer and his interest in the photography of the modern age, as well as forms an artistic documentation of the location itself. The hospital in Berlin Havelhöhe took over the building in the 1950s, but it had originally been erected as the National Socialist State Academy for Aviation, training the pilots who attacked Guernica in 1934 as part of the Condor Legion. When it became a hospital, it cared for patients from all walks of society—both Nazis and those they persecuted.

​Illustrated with almost eighty of Katz’s photographs from this period, this book not only brings to light the patients’ everyday routine and lingering traces of National Socialism at the hospital, but also offers a look at how Katz began his now-prolific career.