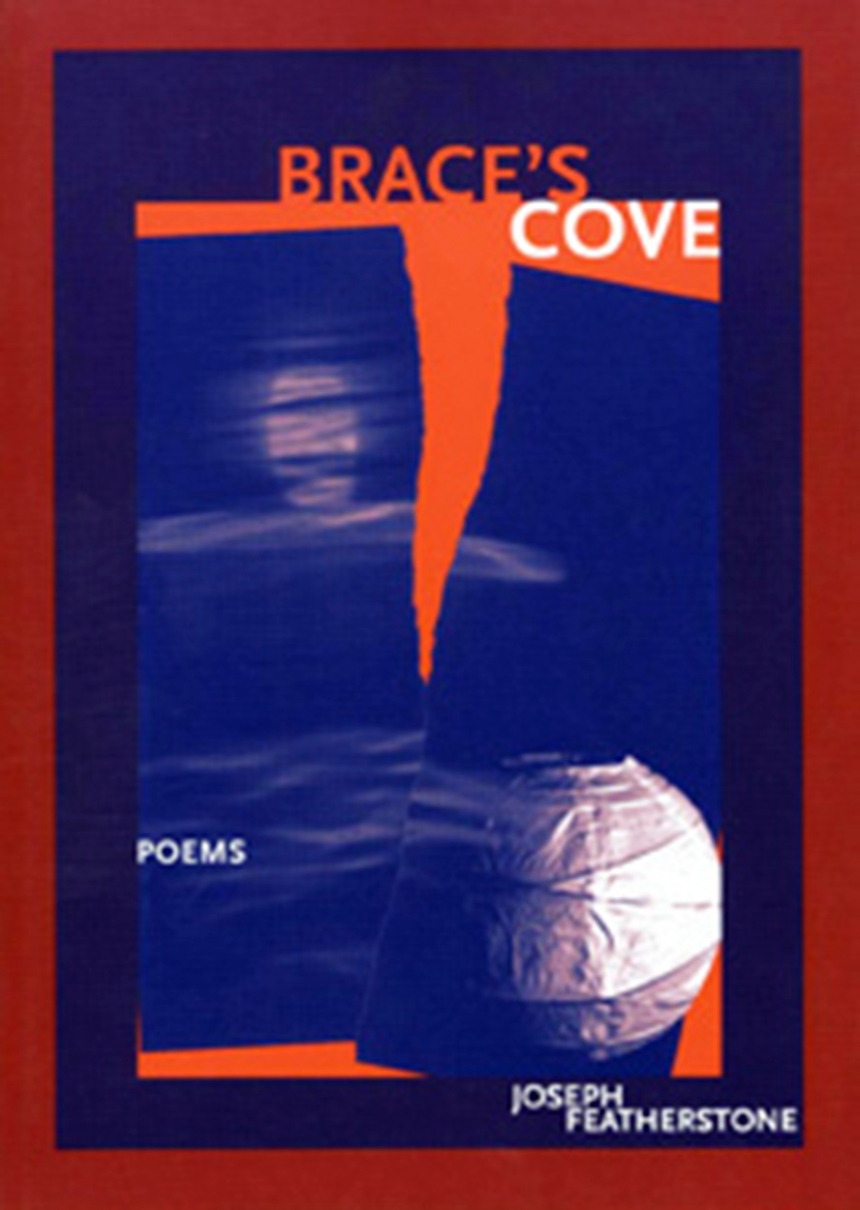 The poems of Brace’s Cove consider the seemingly random connections between the cosmos and our daily lives. As Featherstone see it, “we are as close to heaven / as it gets,” and even “the Milky Way pouring down” is reflected in smaller ways so that we may witness its routine: “Waterlilies, filling with rain, / tipping, filling again.” The greater foretells its microcosms, much as waves report momentum for a larger body when they break against a cove then ebb again to open water. The poet recognizes the wearing-down such a process brings, but sees this erosion as necessity rather than diminishment, a recognition that even the sun seems to uphold: “Such radiance – / rinsing the broken world clean.” Featherstone’s poems work a similar magic, casting their considerable light on the small moment or particular to reveal the vastness that informs it.