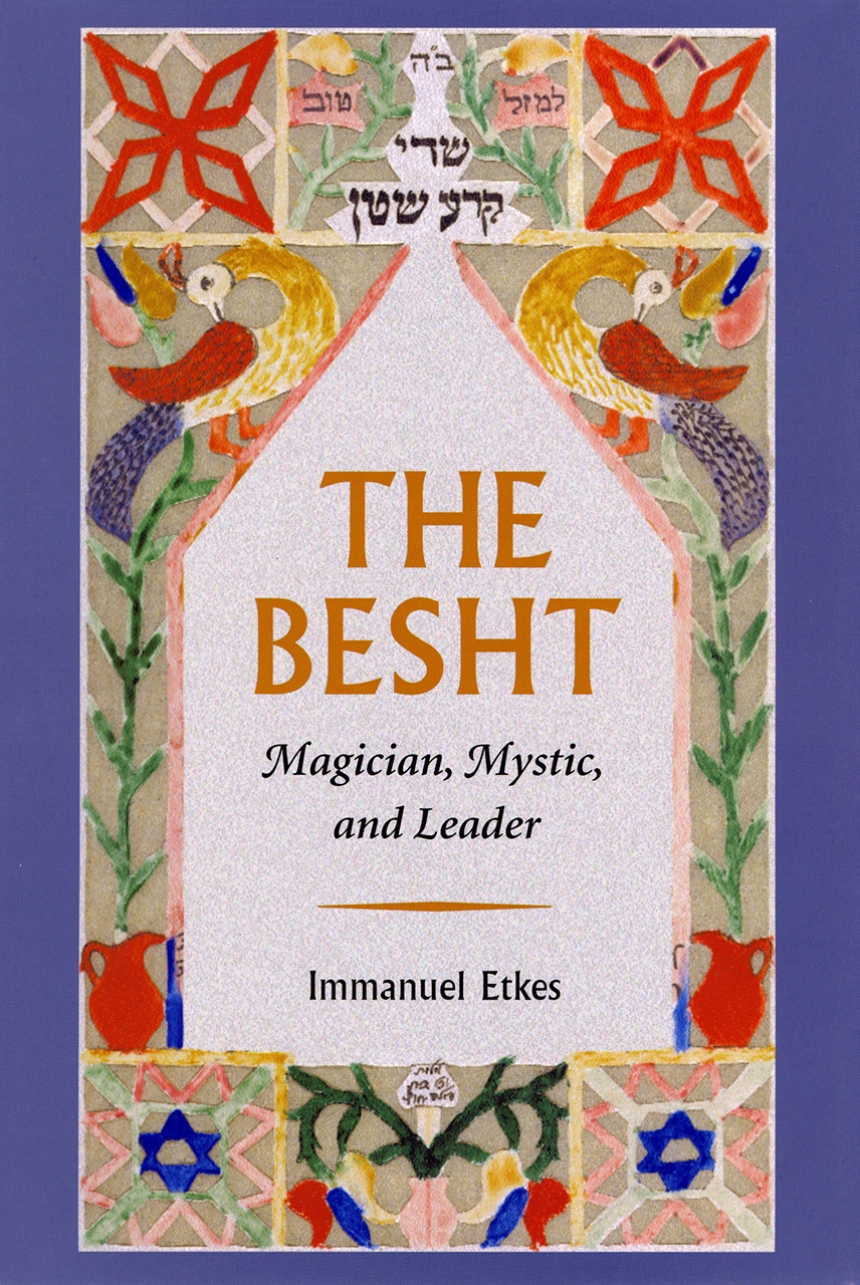 Founded in Eastern Europe in the eighteenth century, the Hasidic movement and its religious thinking have dramatically transformed modern Judaism. The figure of the Ba’al Shem Tov (known in acronym form as the BeSHT)—the purported founder of the Hasidic movement—has fascinated scholars, Jewish philosophers, and laypeople interested in popular Jewish mysticism in general and the contemporary Hasidic movement in all its variety. In this volume, Etkes enters a rich and heated debate over the origins of the movement, as well as the historicity of its mythic founder, Rabbi Israel Ba’al Shem Tov, who lived much of his life as a miracle worker. The eighteenth century, as Etkes vividly portrays, was the heyday of the kabbalists, who dabbled in the magical power of letters and words to solve personal and communal problems—and to earn a living. Etkes sheds light on the personality of the Besht, on his mysticism, and on his close circle of followers. But equally important, he challenges the popular myth of the Besht as a childlike mystic, wandering the fields in prayer, seeing visions and engaging in acts of godliness and piety. Although Etkes shows great empathy for his subject, the Besht who emerges in these pages is much more down to earth, much more a man of his times. Indeed, according to Etkes, it was never the intention of the Besht to found a religious movement. Etkes looks at the Besht’s mystical roots, examining him not only from the vantage point of a social historian, but as a religious figure. Moshe Rosman, author of Founder of Hasidism, a biography of the Besht, claims that In Praise of the Besht—a volume published about the Besht in 1814, many years after his death, which portrayed his character by means of stories told by his close followers—could not be a reliable source. Etkes, disputing this claim, shows definitively that this well-known text (translated and interpreted by, among others, Martin Buber) may indeed offer trustworthy accounts of the Besht’s life and thinking.

Acknowledgments • Introduction • Magic and Miracle Workers in the Days of the Baal Shem Tov • Israel Baal Shem • A Leader of the Jewish People • The Besht as Mystic and Pioneer in Divine Worship • The Besht and His Circle • The Historicity of Shivhei Habesht • Conclusion: The Besht and the Founding of Hasidism • Appendix I: Magic and Miracle Workers in the Literature of the Haskalah • Appendix II: The Besht’s Epistle • Appendix III: The Versions of the Besht’s Epistle • Notes • Bibliography • Index