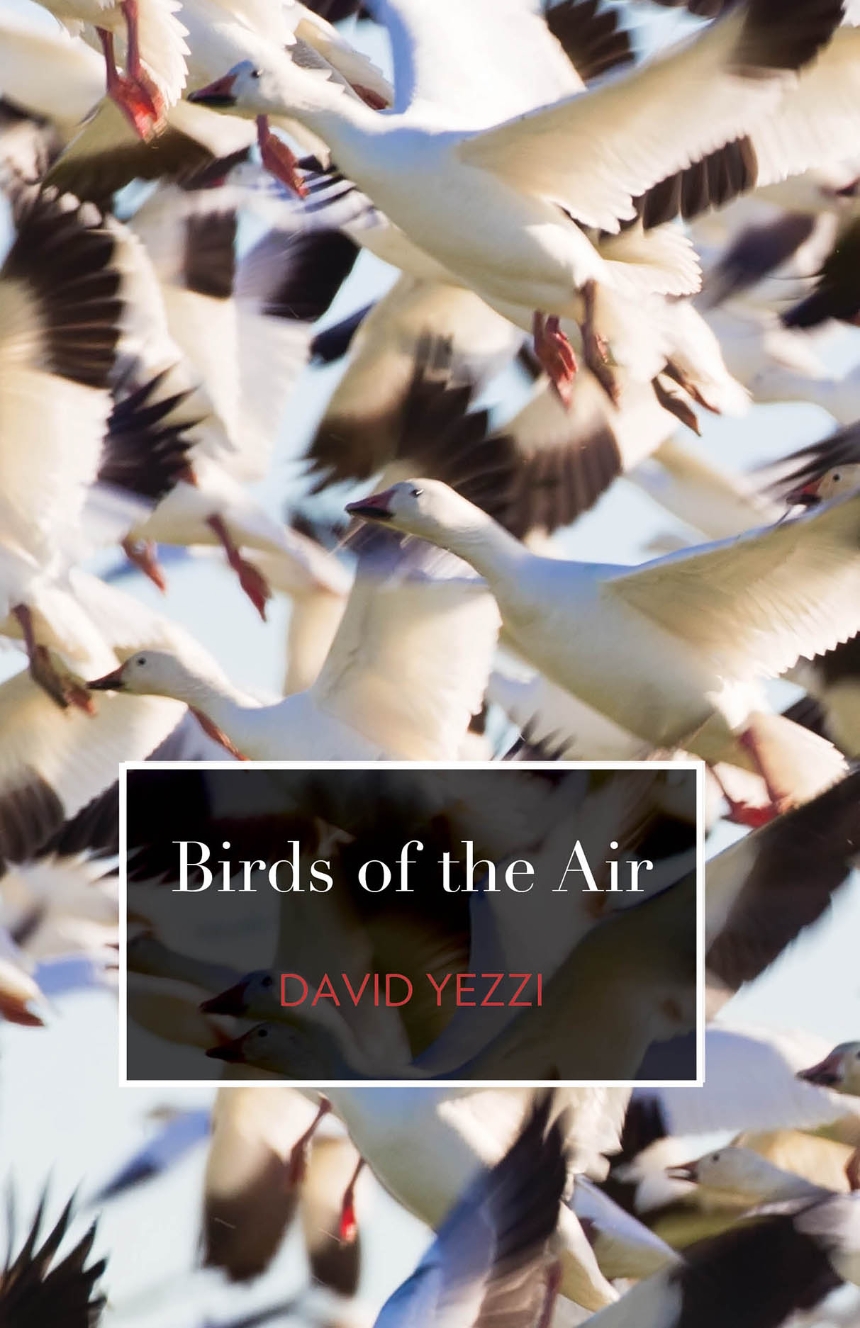 Birds of the Air

Birds of the Air

Like Robert Frost’s North of Boston, David Yezzi’s Birds of the Air intersperses charged lyrics with longer dramatic narratives. His monologues explore the frenetic pressures of urban life, as a number of memorable characters take stage: the guy who is hired to clear out a dying man’s apartment; the actor stuck in an inadvertently hilarious production of Macbeth and his estranged girlfriend’s tragic end; and the short-order cook who elevates his work to an art form. Like the birds of the air described by St. Matthew, these threadbare denizens of the modern city subsist on the few scraps that fall to them.