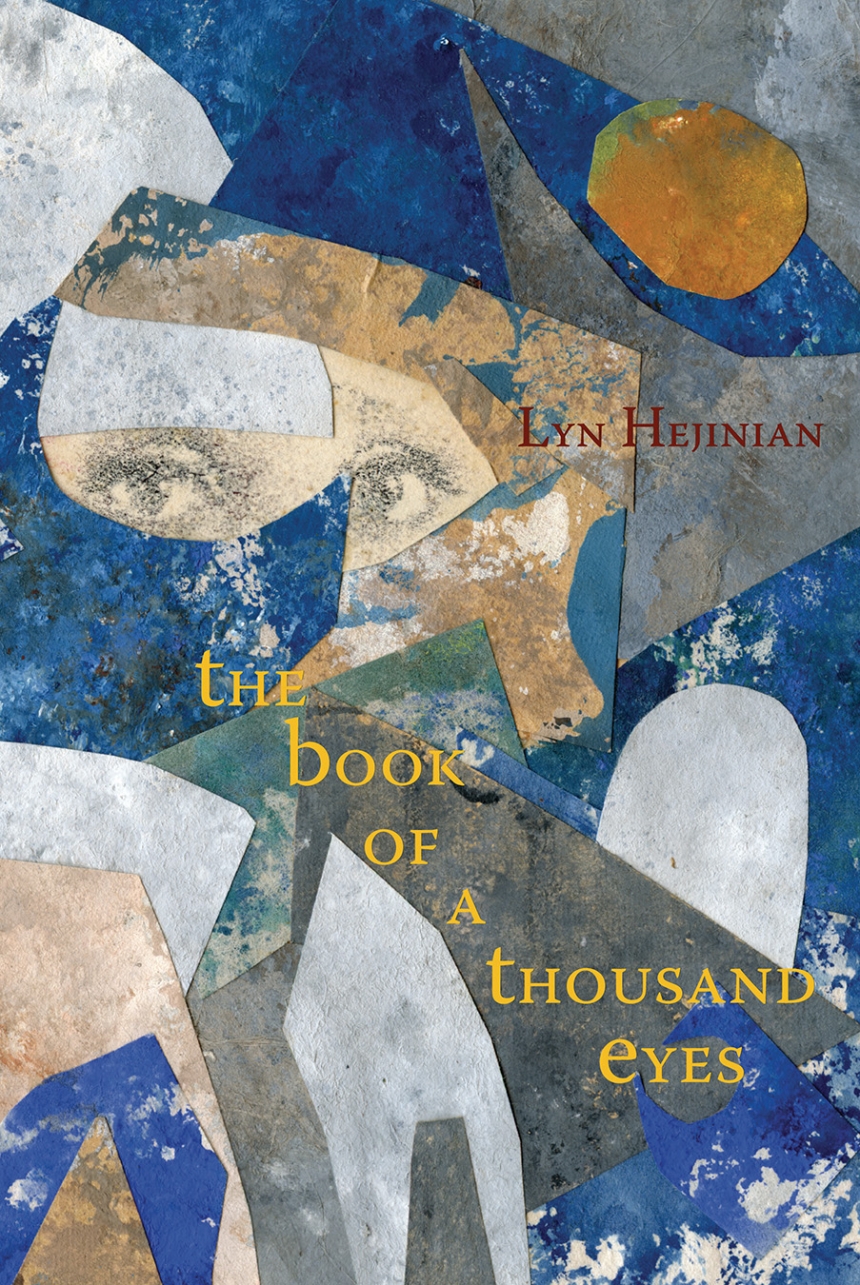 The Book of a Thousand Eyes

The Book of a Thousand Eyes

Written over the course of two decades, The Book of a Thousand Eyes was begun as an homage to Scheherazade, the heroine of The Arabian Nights who, through her nightly tale-telling, saved her culture and her own life by teaching a powerful and murderous ruler to abandon cruelty in favor of wisdom and benevolence. Hejinian’s book is a compendium of “night works”—lullabies, bedtime stories, insomniac lyrics, nonsensical mumblings, fairy tales, attempts to understand at day’s end some of the day’s events, dream narratives, erotic or occasionally bawdy ditties, etc. The poems explore and play with languages of diverse stages of consciousness and realms of imagination. Though they may not be redemptive in effect, the diverse works that comprise The Book of a Thousand Eyes argue for the possibilities of a merry, pained, celebratory, mournful, stubborn commitment to life.