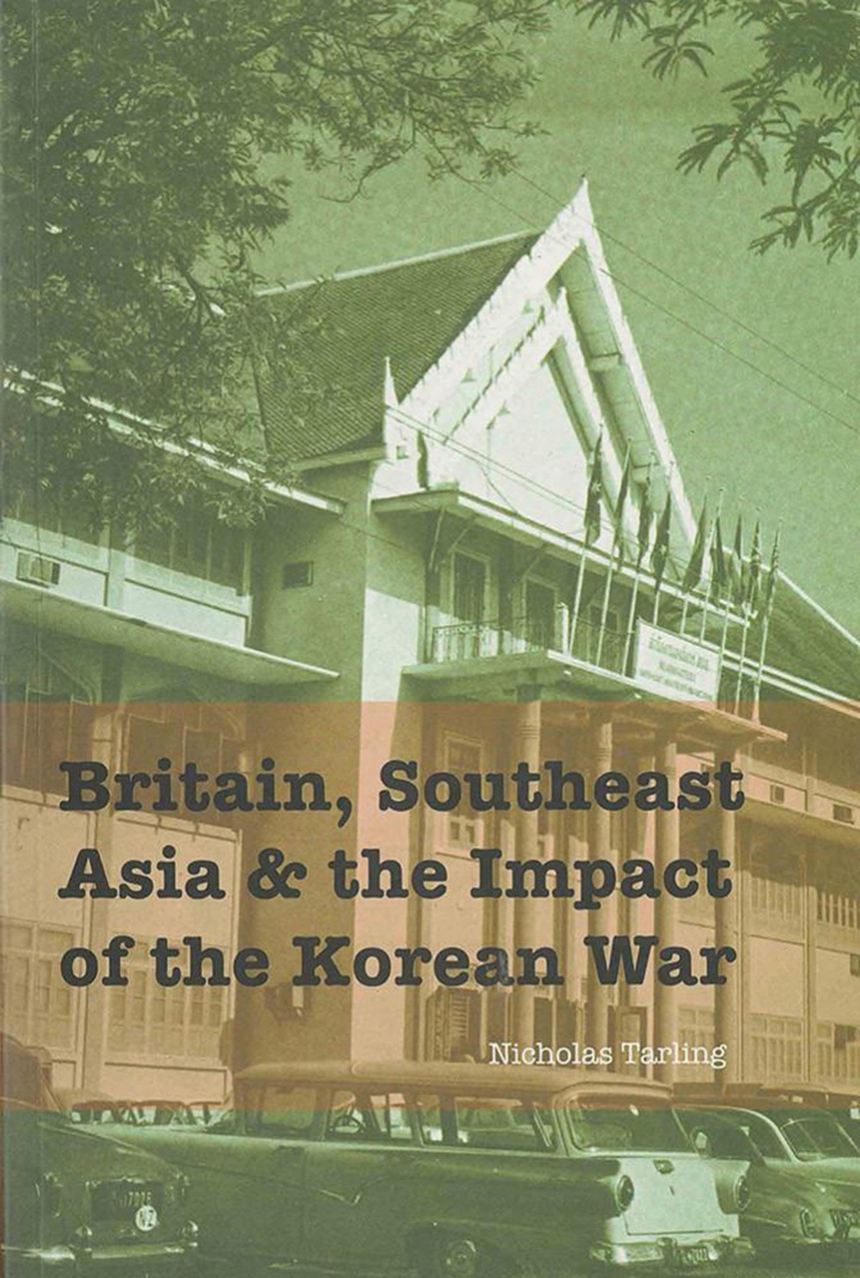 Britain, Southeast Asia and the Impact of the Korean War

Britain, Southeast Asia and the Impact of the Korean War

Covering the dispute over West New Guinea and the Chinese Nationalist incursion into Burma, the book gives a full account of the Geneva conference, 50 years ago, which reached a settlement regarding Viet Nam, Laos and Cambodia, and of the creation of the SEATO alliance. The focus of the work is on British policy, and it is largely based on a study of British official records.

Nicholas Tarling (1931–2017) was Professor of History at the University of Auckland (1968–97) and a Fellow of its New Zealand Asia Institute. He was the editor of The Cambridge History of Southeast Asia and wrote nearly 50 books and a large number of articles on the region. His recent publications include Britain, Southeast Asia and the Impact of the Korean War, a cold war trilogy (The British and the Vietnam War: Their Way with LBJ, Britain and the Neutralisation of Laos,Britain and Sihanouk's Cambodia), and Orientalism and the Operatic World.