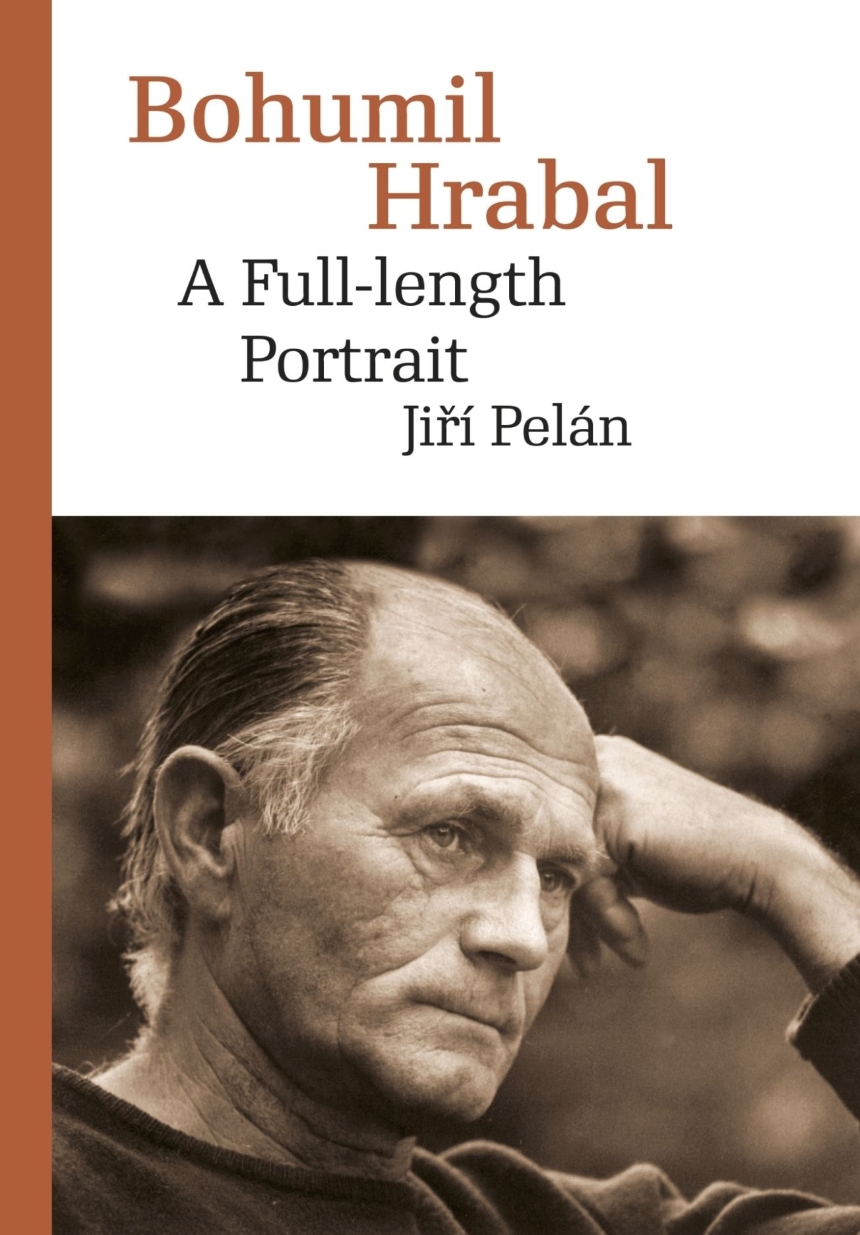 Translated by David Short
Described by Parul Sehgal in the New York Times Book Review as “one of the great prose stylists of the twentieth century; the scourge of state censors; the gregarious bar hound and lover of gossip, beer, cats, and women (in roughly that order),” Bohumil Hrabal is one of the most important, most translated, and most idiosyncratic Czech authors. In Bohumil Hrabal: A Full-Length Portrait, Jiří Pelán makes the case that this praise is far too narrow. A respected scholar of French and Italian literature, Pelán approaches Hrabal as a comparatist, expertly situating him within the context of European and world literature as he explores the entirety of Hrabal’s oeuvre and its development over sixty years. Concise, clear, and as compulsively readable as the works of Hrabal himself, Bohumil Hrabal was universally praised by critics in its original Czech edition as one of best works of Hrabal criticism. Here it is beautifully rendered into English for the first time by David Short, a celebrated translator of Hrabal’s works. Also featuring a fascinating selection of black-and-white images from Hrabal’s life, Bohumil Hrabal is essential reading for anyone interested in this crucial Czech author.

“Pelán knows well that the most scholarly work can still be written in an engaging and accommodating style.”

“An outstanding, comprehensive, and lucid portrait of one of the best Czech writers of the twentieth century.”

Martin Valášek, editor in chief of the literary and cultural journal "Souvislosti"