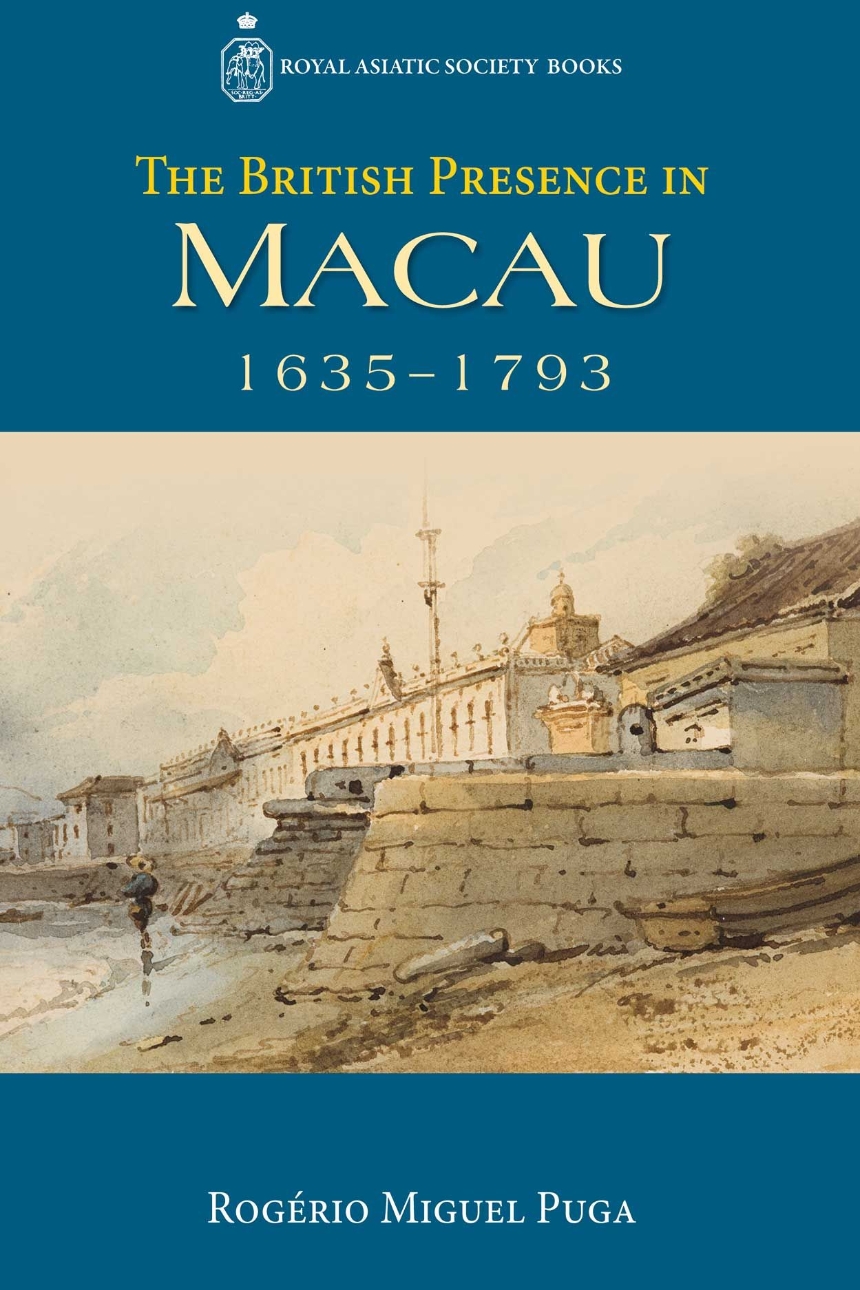 For more than four centuries, Macau was the centre of Portuguese trade and culture on the South China Coast. Until the founding of Hong Kong and the opening of other ports in the 1840s, it was also the main gateway to China for independent British merchants and their only place of permanent residence. Drawing extensively on Portuguese as well as British sources, The British Presence in Macau traces Anglo-Portuguese relations in South China from the first arrival of English trading ships in the 1630s to the establishment of factories at Canton, the beginnings of the opium trade, and the Macartney Embassy of 1793. The British and Portuguese—longstanding allies in the West—pursued more complex relations in the East, as trading interests clashed under a Chinese imperial system and as the British increasingly asserted their power as “a community in search of a colony”.