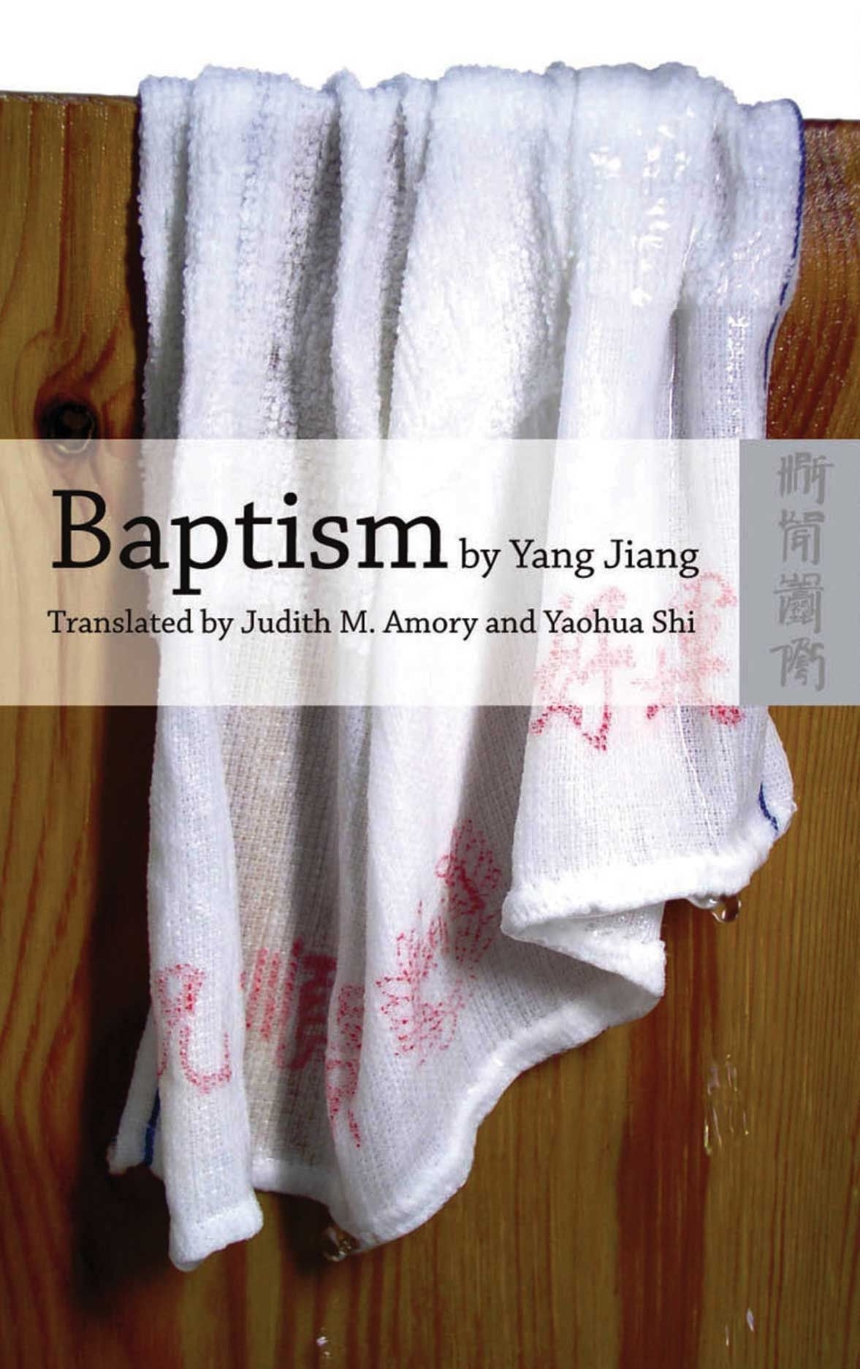 The characters in this vivid, witty, and engrossing novel, set in a Beijing literary institute right after the revolution, are a group of intellectuals from the old society adjusting to a new reality. There is a love story, intrigue, back-biting, and deception familiar circumstances of academic life. But in the end, all must undergo the harrowing ordeal of public confession in the first great purge of the 1950s. As each responds with subterfuge, terror, or humility, they reveal more about their souls than about their politics. Baptism has wide appeal for general readers, especially those with an interest in China. Written in a direct and fast-moving style with vivid characters and universal plot motifs, it will also be a welcome addition to university courses in modern Chinese literature or Chinese history and politics. Baptism is the only novel written by the distinguished Chinese woman playwright, essayist, and translator, Yang Jiang. Born in 1911, she has experienced the entire sweep of China’s turbulent twentieth-century history. Passages from this novel have already been quoted, in English, in books about the period. Her memoir of life during the Cultural Revolution has been translated twice and widely read.