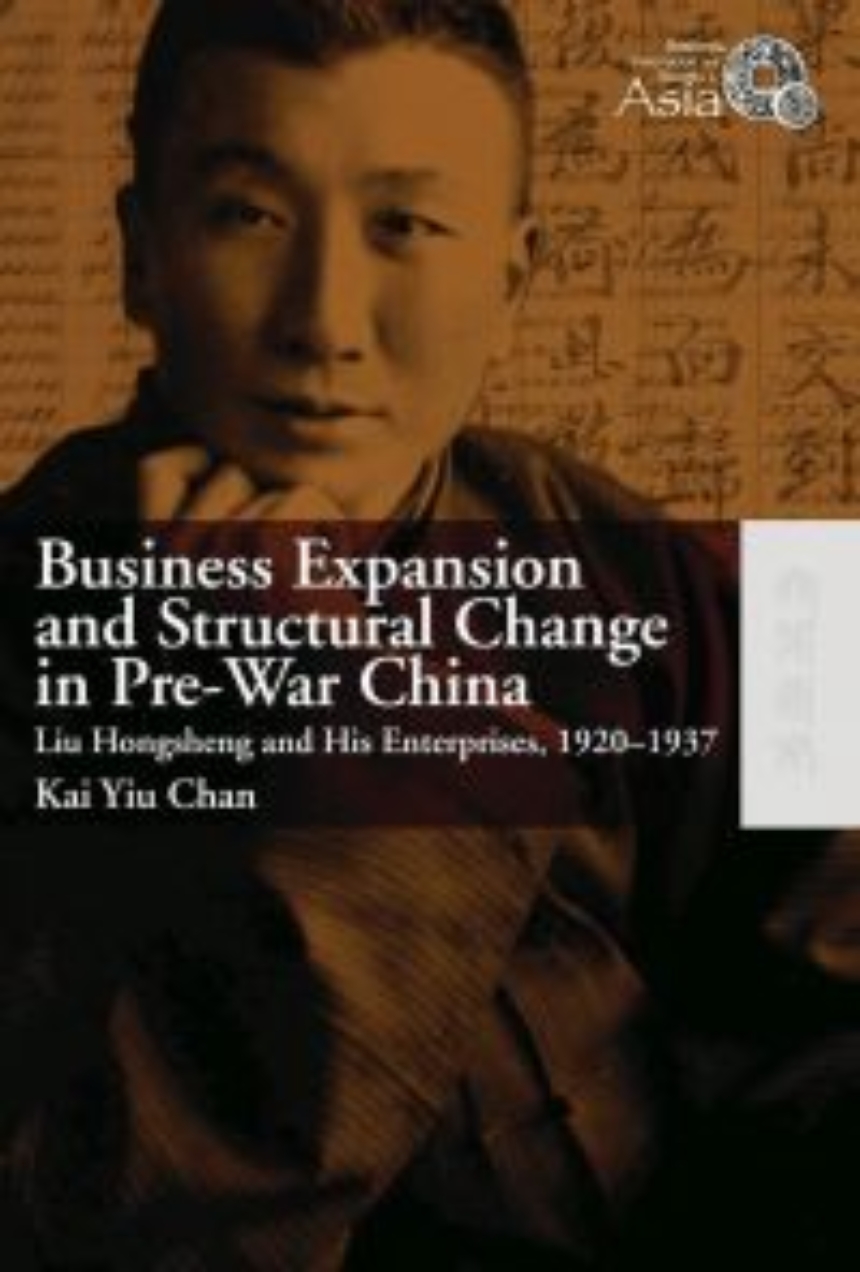 This book examines the relationship between business expansion and the structure of business in pre-war China through a careful and pioneering study of the enterprises of Liu Hongsheng during the 1920s and 1930s. Unlike previous studies that have concentrated on such conceptual discussions as ‘networks’ and the role of the state in Chinese economic and business history, this present work focuses on the institutional changes within Chinese business to critically delineate the major institutions in the working of Chinese-owned enterprises. Not only does it explore those institutions of Western origin, such as the company and modern banking, but also those of native tradition. Liu Hongsheng was one of the leaders of the Chinese business community in Shanghai from the 1910s to the early 1950s. Through the examination, utilizing a large number of previous unused archival materials, of the major lines of his businesses including coal-distribution, wharf operations, cement making, match-manufacturing, banking, and real estate, this study identifies the major institutional changes involved in the course of the expansion of the whole business before the outbreak of the Second Sino-Japanese War. In particular, the author argues that the ‘accounts office’ or ‘zhangfang’ was the core of the organization. This book will be of great interest to specialists and students of Chinese business and economic history. It also provides a base for comparative business and economic history, especially for those who are interested in comparing European and American businesses with the Chinese ones. Lastly, this book serves the interest of scholars and students of East Asian history, who will find in Liu’s story a substantial example of the creative institutional dimension of business in the Chinese diaspora.