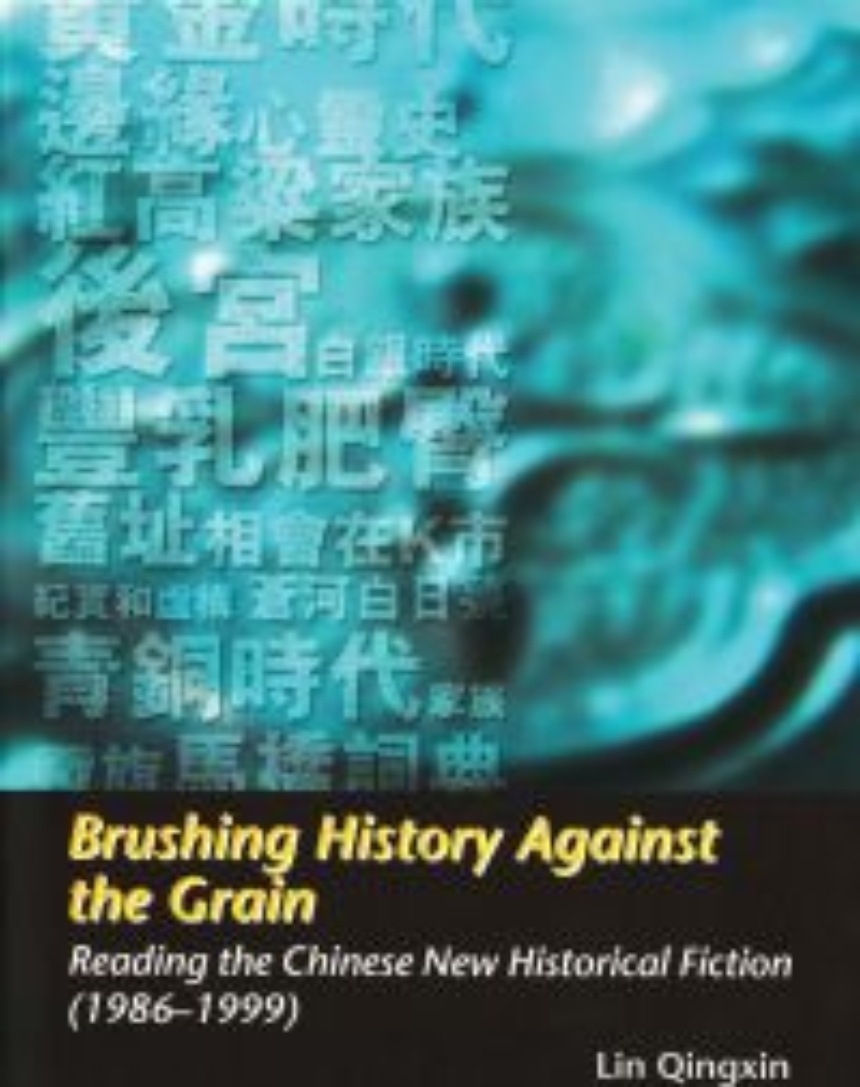 Brushing History Against the Grain

Brushing History Against the Grain

This is the first book-length study of the Chinese new historical fiction (NHF), whose rise marks the birth of a new historical discourse that interrogates the telos and the timetable of the current discourse of ‘Chinese modernity’ as well as the earlier ‘revolutionary history’. In an attempt to foreground the significance and the generic renovations of this new discourse, the author contends that the NHF has emerged as an independent rival discourse which competes with the official historiography for the right to writing the Chinese history. In this book, the significance of the NHF is examined in connection with the evolutionary line of the historical fiction, from its supplementary status to an independent literary sub-genre following its own artistic principles, and, further, to a species that traverses and intertwines with other genres to the effect that it dismantles the legitimacy of historiography by means of taking the very genre of the historical fiction itself to task. Drawing on such writers as Fredrich Nietzsche, Walter Benjamin, Michel Foucault, David Harvey, and Linda Hutcheon, the author delineates the NHF as “alternative history” and “the historiographic metafiction,” arguing that it has constituted an oppositional discourse that rejects both the grand narrative of revolutionary history and the naïve confidence in Chinese modernity. In particular, the NHF takes issue with a temporal narration which pretends to know where history is going, and upholds a spatial narration that negates the imaginary progressive course of history embraced by both the Maoist discourse and the current discourse of modernity. Covering a wide range of contemporary Chinese writers including Zhang Chengzhi, Han Shaogong, Wang Xiaobo, Mo Yan, Su Tong, Wang Anyi, Chen Zhongshi, Ge Fei, Li Rui, and Yu Hua, this volume is for all those who are interested in late twentieth-century Chinese literature, intellectual and cultural history, comparative literature and cultural studies.