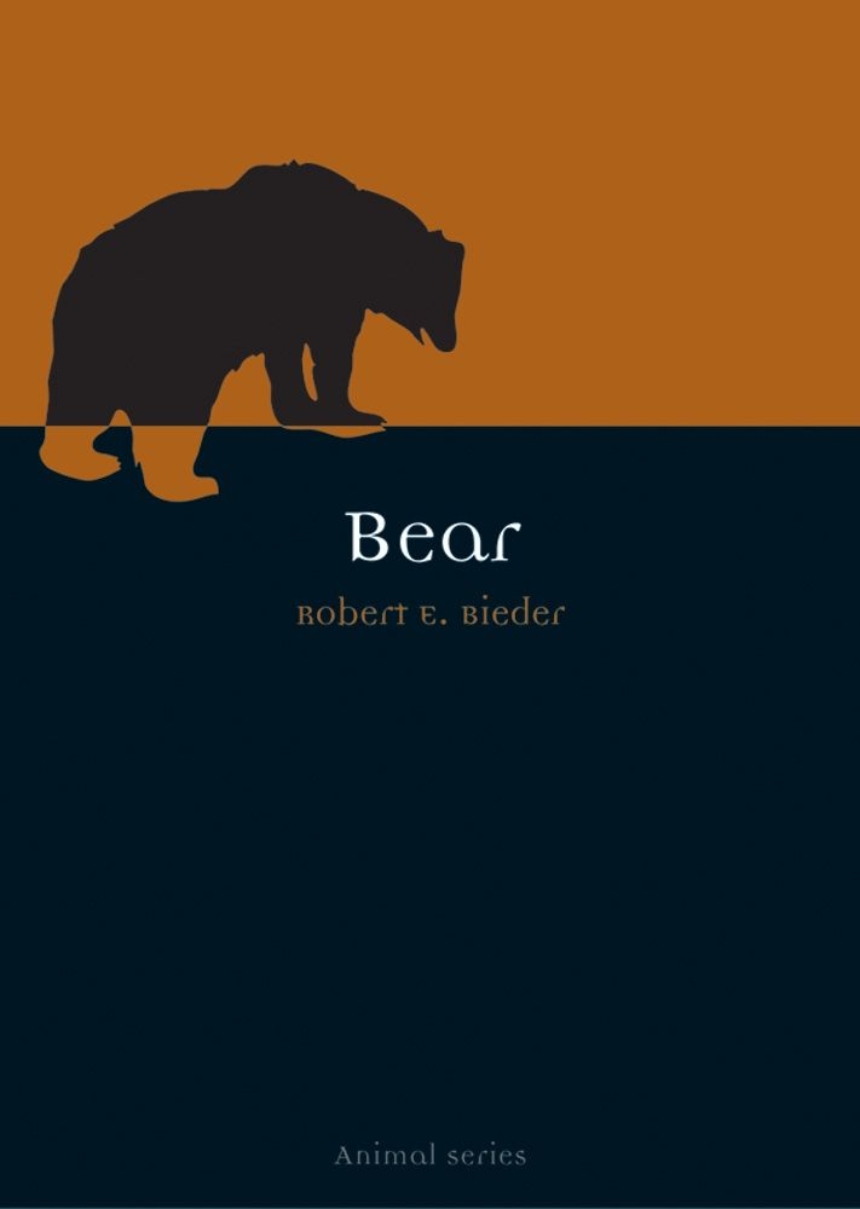 The angry grizzly and the cuddly teddy: few animals possess such a range of personas as the bear. Here, Robert Bieder surveys the wealth of imagery, myths, and stories that surrounds the bear. Beginning with the dawn bear, the small dog-sized ancestor of all bears who hails from 25 million years ago, Bieder embarks on a fascinating exploration of the evolutionary history of the bear family, from extinct species such as the cave bear and giant short-faced bear to the mere eight species that survive today.


Bear draws on cultural material from around the world to examine the various legends and myths surrounding the bear, including ceremonies and taboos that govern the hunting, killing, and eating of bears. The book also looks at the role of bears in modern culture as the subjects of stories, songs, and films; as exhibited objects in circuses and zoos; and, perhaps most famously, as toys. Bieder also considers the precarious future of the bear as it is threatened by loss of habitat, poaching, global warming, and disease and discusses the impact of human behavior on bears and their environments.

Accompanied by numerous vibrant photographs and illustrations, and written in an engaging fashion, Bear is an appealing and informative volume for anyone who has curled up with Winnie-the-Pooh or marveled at this powerful king of the forest.

"Fills a gap in concentrating on the history of cultural associations between the animals and humans. . . . It is indeed surprising, considering the wealth of legends and traditions to do with bears worldwide, how very few books have been written about them, but in Bear we are given a taste of what must surely be a huge and enthralling subject."

"Rich and suggestive juxtapositions. . . . A good if prosaic introduction."

3 The Bear of Legend