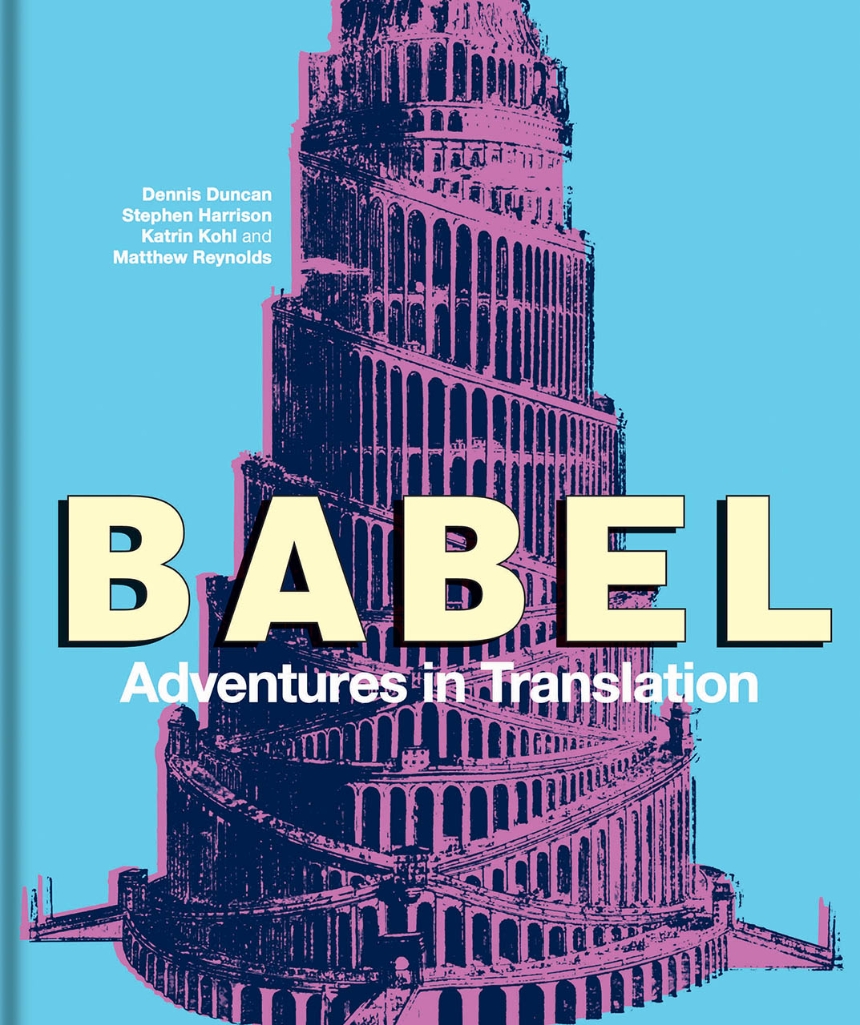 This innovative collection of essays shows how linguistic diversity has inspired people across time and cultures to embark on adventurous journeys through the translation of texts. It tells the story of how ideas have travelled via the medium of translation into different languages and cultures, focusing on illustrated examples ranging from Greek papyri through illuminated manuscripts and fine early books to fantasy languages and the search for a universal language.

Starting with the concept of Babel itself, which illustrates the early cultural prominence of multilingualism, the book examines a Mediterranean language of four millennia ago called Linear A, which still resists deciphering today. Going on to explore how languages have interacted with each other in different contexts, the book also sheds light on the multilingual transmission of key texts in religion, science, fables and fairy-tales, and epic literature. Lavishly illustrated with a diverse range of material, from papyrus fragments found at Oxyrhynchus in Egypt to Esperanto handbooks to Asterix cartoons, Babel opens up a world of adventures into translation.

“Accompanying an exhibition at the Bodleian, and beautifully illustrated by some of the library’s treasures, this collection of essays about translation is a visual and intellectual treat.”

"As a book accompanying an exhibit, Babel: Adventures in Translation is, unsurprisingly, extensively -- and quite sumptuously -- illustrated. . . the pieces. . . present quick, broad overviews of quite a variety of translation- and language-related subjects beyond the merely obvious. Along with the many illustrations, it makes for an agreeably thought-provoking collection."