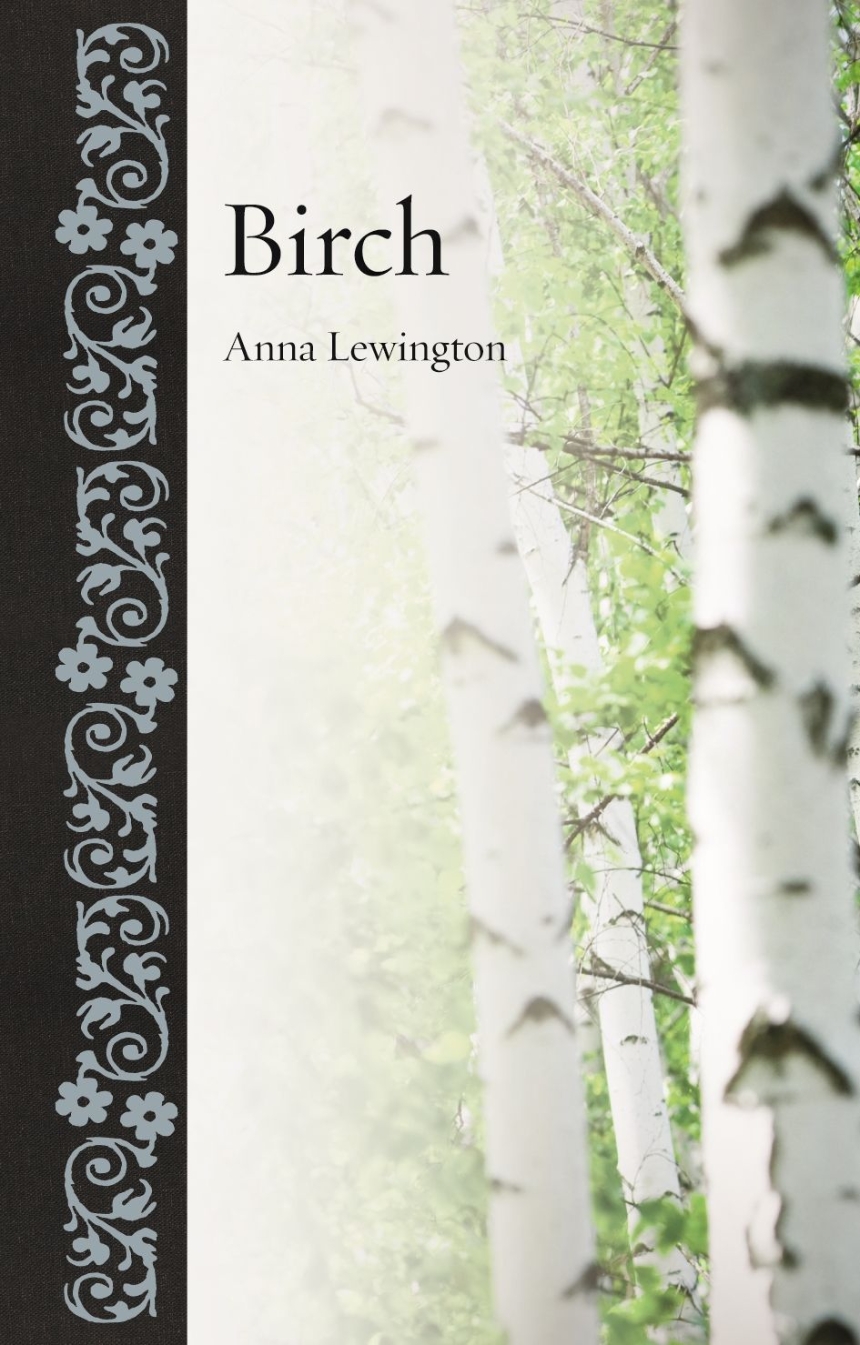 Elegant, rich in history, and supremely useful, birches have played an extraordinary yet largely unrecognized part in shaping both our natural environment and the material culture and beliefs of millions of people around the world. Exploring birches’ many uses, the ancient beliefs and folklore we associate with them, their abiding portrayal in literature and art, and their biology, Birch presents a fascinating overview of the cultural and ecological significance of these versatile trees.

For thousands of years, birches have given the people of northern temperate forests and beyond raw materials in the form of leaves, twigs, branches, bark, wood, and sap—materials used not simply to survive, but to flourish and express identity in practical and spiritual ways. Tough, waterproof, and flexible, birch bark has been used for everything from basketry and clothing to housing, transport, musical instruments, and medicines, and even to communicate and record sacred beliefs: some of our most ancient Buddhist texts and other historic documents are written on birch bark. Birches have not only shaped regional indigenous cultures—for example, in the form of the Native American wigwam and the birch bark canoe—they also continue to be of global economic importance today. Featuring an arbor of illustrations and rich analyses, Birch is an enlightening look into the history and possible future of these beautiful trees.

"[Birch’s] indomitable will for survival, as well as the tree’s usability as a material, and influence on global culture and traditions is thoroughly documented in Birch. . . . There are interesting illustrations throughout. . . . Intriguing facts form the basis of the book. . . . Whether you’re a fan of the birch tree or not there is a wealth of information to be gleaned from reading Birch."

"To give away more of the book’s ‘secrets’ would be a shame—and spoil the many surprises that are in store for the phytocurious who read this great little book. . . . Lewington’s Birch is a brilliant addition to the publisher’s Botanical series, and to the expanding library of plants–and–people literature. I have no hesitation in recommending it to everybody, both to those who need to know about plants, and to those—like this reviewer—who thought they already did."

"This delightful book of facts and observations by Lewington focuses in depth on birch through historical, sociological, and ecological elements. Across six chapters it reflects on the breadth and spread of the birch tree, covering first the species itself then its health-giving, practical, sacred, and aesthetic uses before looking to the future. . . . If you want some wonderful bedtime reading or are looking for a gift for anyone with even a passing interest in trees, this book, full of wonderful facts and insights into an important and beautiful genus of tree, will not disappoint."