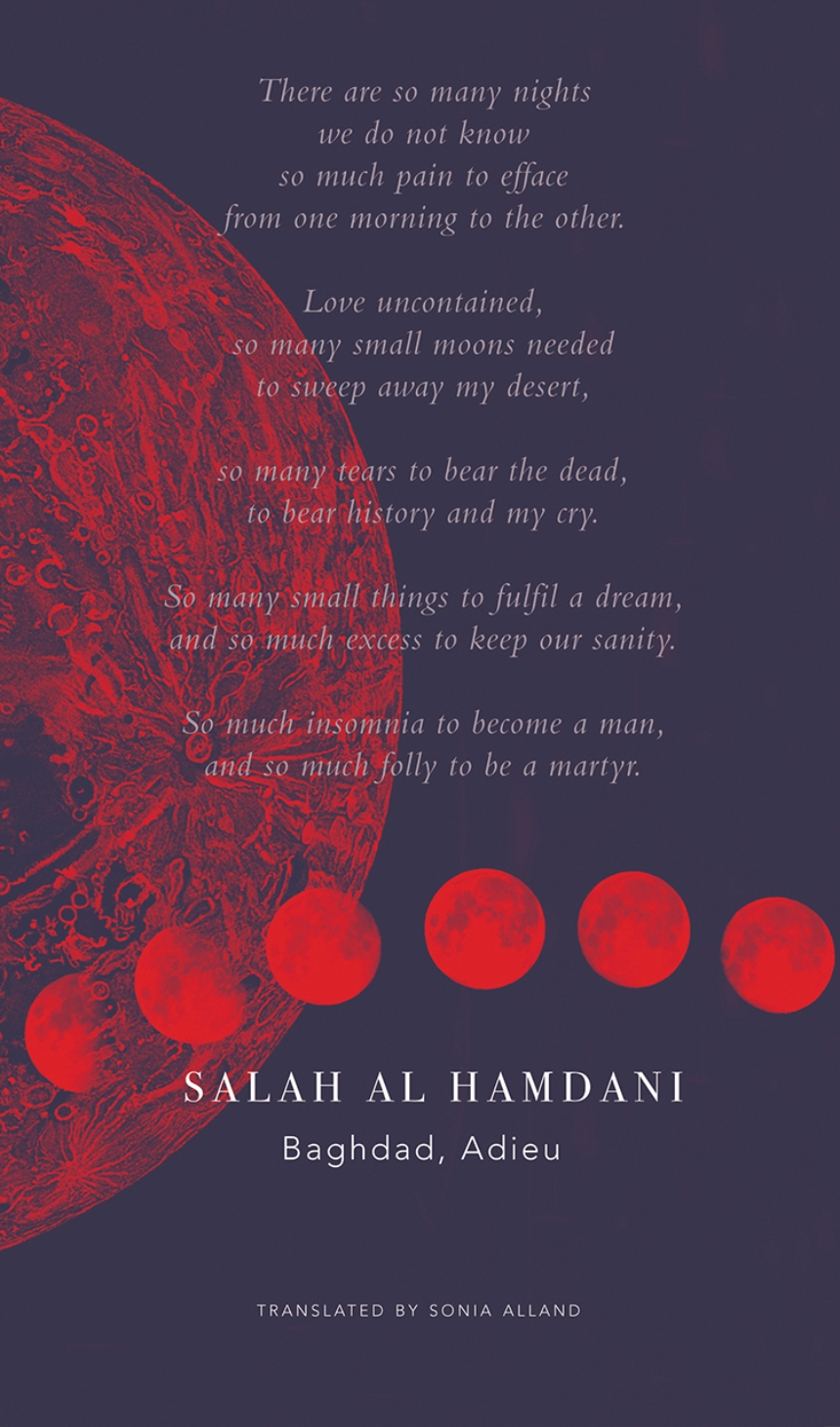 Selected Poems of Memory and Exile

Selected Poems of Memory and Exile

Translated by Sonia Alland
Iraqi poet Salah Al Hamdani has lived a remarkable life. The author of some forty books in French and Arabic, he began life as a child laborer, with little or no education. As a political prisoner under Saddam Hussein, he learned to read and write Arabic; once he was released form prison, he continued to work against the regime, ultimately, at age twenty-one, choosing exile in Paris. He now writes in French, but he remains a poet of exile, of memory, wounded by the loss of his homeland and those dear to him.

This landmark collection gathers thirty-five years of his writings, from his first volume in Arabic, Memory of Embers, to his latest collection, written originally in French, For You I Dream. It offers English-language readers their first substantial overview of Al Hamdani’s work, fired by the fight against injustice and shot through with longing for the home to which he can never return.

“Al Hamdani’s poetry takes us to the banks of the Euphrates, upon which his native Baghdad stands.”