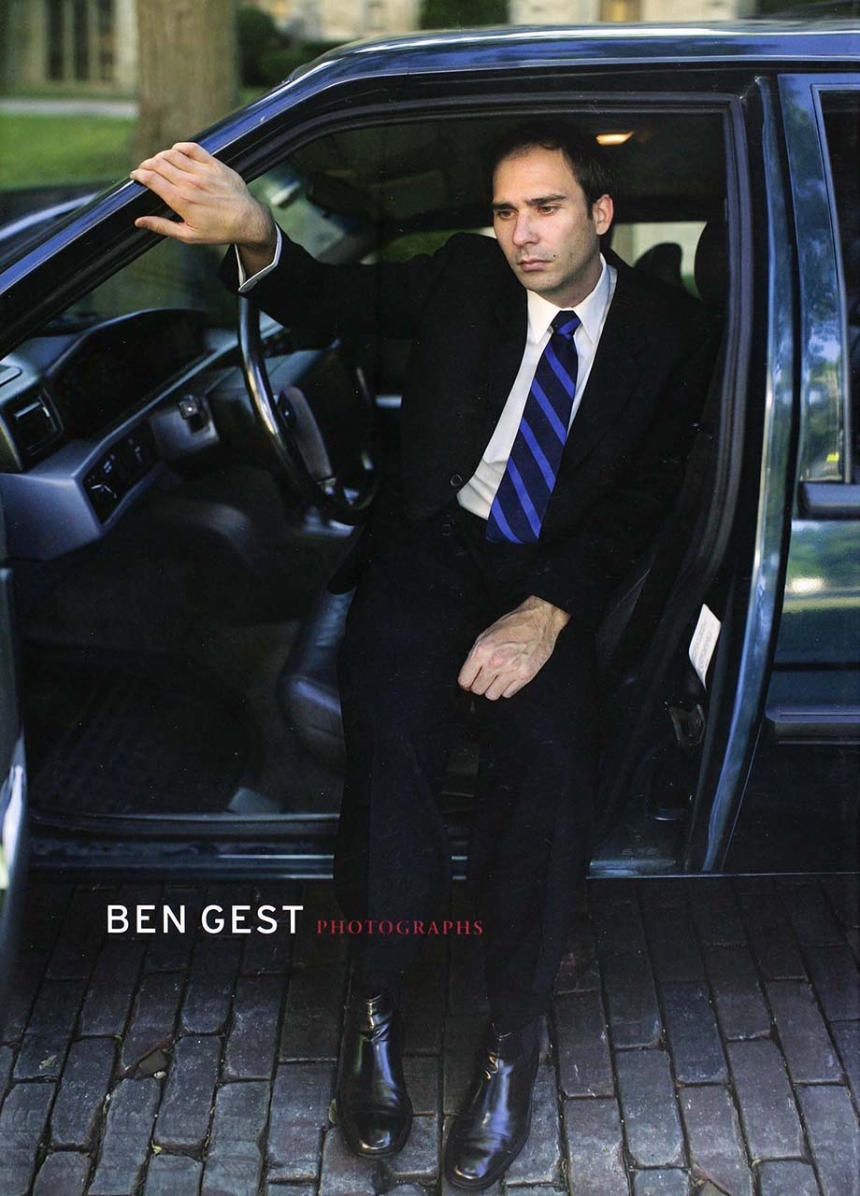 This catalogue contains full-page reproductions of the entire body of work presented in Gest's 2006 Renaissance Society exhibition. In this series, Gest captured his lone sitters at the chance interstices of deep reflection, when the self dwells in thought. The construction of the self as it happens before Gest's camera serves to question the construction of that self in reality. Gest uses digital photography to monumentalize photography's ability to capture such fleeting moments. Each photograph is seamlessly constructed from hundreds of digital images of the sitter and their surroundings. The photographs' initial straightforward appearance can only be maintained at a cursory glance. Gest's subtle and not so subtle exaggerations of proportion and perspective quickly betray the images as mannerist constructions. This makes Gest's work susceptible to the discourse of post-photography, which is dominated by the means rather than the ends of photography. Gest however is adamant that the means he employs should in no way be mistaken for their meaning, stating, "That the image is made and manipulated digitally is neither here nor there. Digital photography simply allows me to make the picture I want." In her essay, Catherine Sousloff, Professor of History of Art and Visual Culture at the University of California, Santa Cruz, analyzes Gest's work in relation to historical protraiture and the visual construction of modern subjectivities. The catalogue also includes the transcript of an interview between Ben Gest and Hamza Walker.