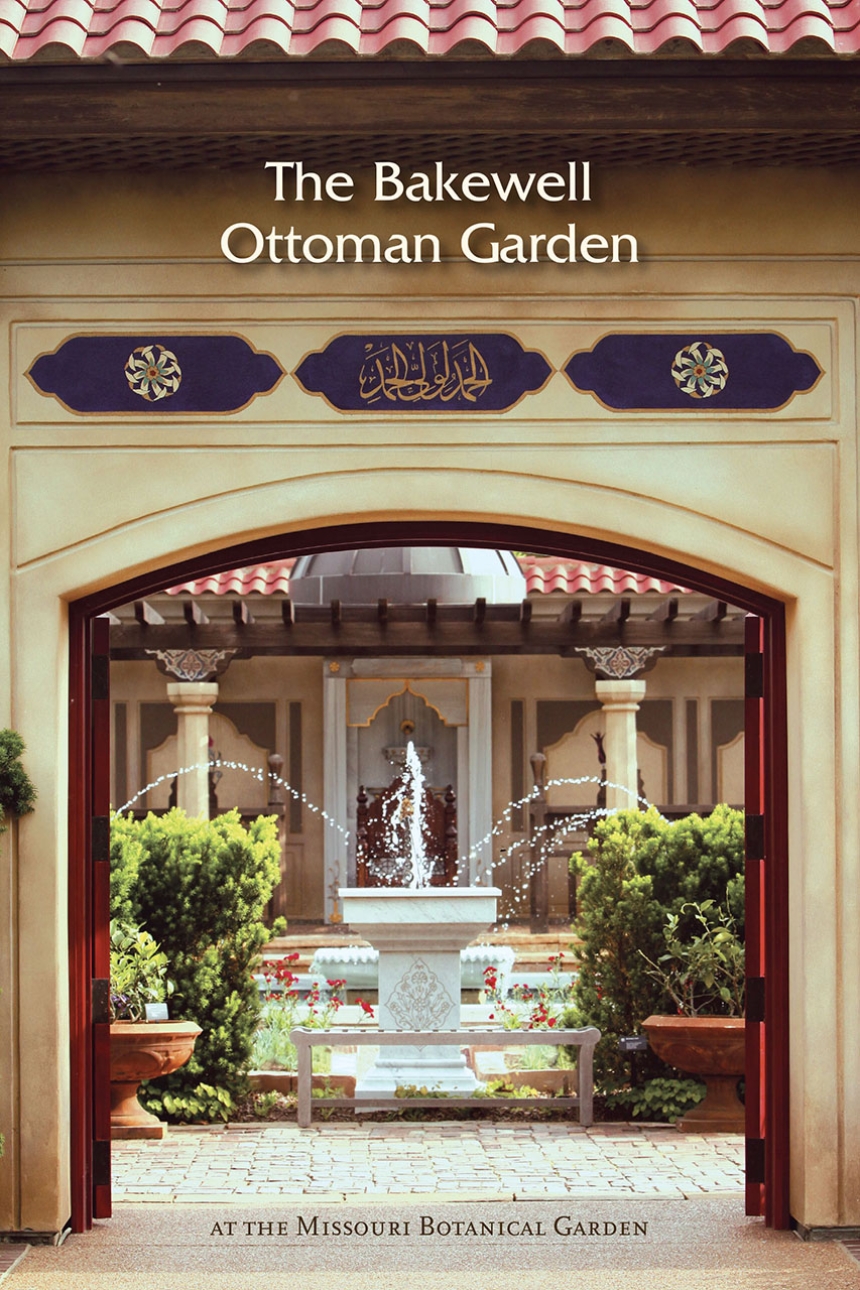 Turkey is the place where East meets West, and the Ottoman Empire introduced hundreds of plants to Western Europe. The story of the Ottoman Empire touches the Missouri Botanical Garden, too. The Bakewell Ottoman Garden at the Missouri Botanical Garden provides a beautiful setting for peaceful contemplation of the history of the East-West dialogue—and perhaps a place to start new dialogues today. Opened in 2006 and formally dedicated on May 16, 2008, it is not just the first garden of its kind in the United States, but is the only known public Ottoman garden in the world.