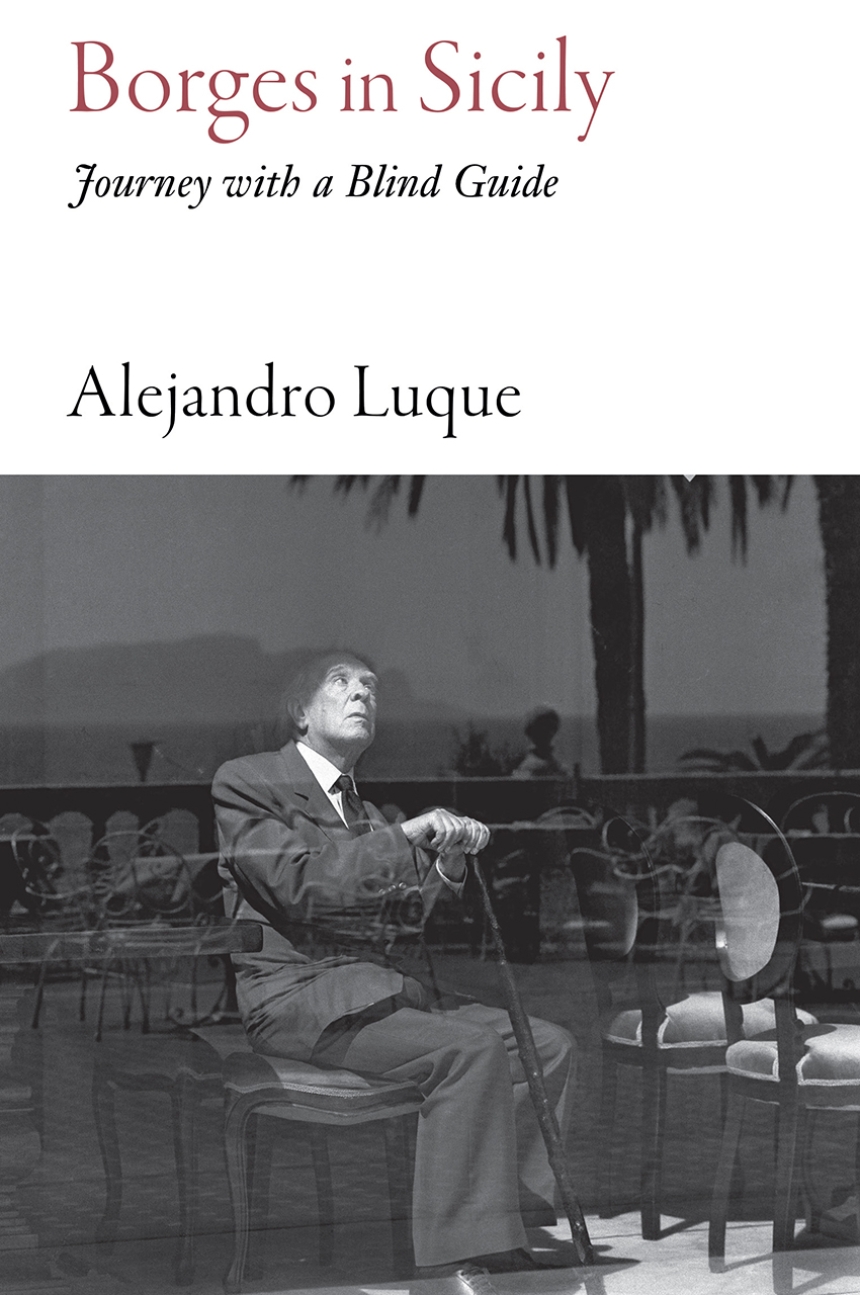 Translated by Andrew Edwards and with Photographs by Ferdinando Scianna
When Alejandro Luque received a book of photographs of the Argentinian writer, Jorge Luis Borges, in Sicily he decided to trace the writer’s journey, setting off with a group of friends on his own Sicilian odyssey.
Meticulously identifying the location of each photograph, Luque uses the photographs of Borges to imagine the elderly writer’s experiences when confronted with the same views. As his hunt for the locations of the original photographs continues, Luque begins to fall in love both with the island and with one of the members of his party, his friend Ro.
The literati of the past and present, both indigenous and foreign, are placed alongside Luque’s own comments and observations in a narrative rich in historical detail. Borges himself becomes a central character, as the narrative is infused with extracts and reflections from his essays and poetry. Borges in Sicily presents an intimate portrait of one writer discovering life, love, and literature through the eyes of another. Part travel diary, part literary history, this unique book remains triumphantly contemporary while deeply steeped in the past.