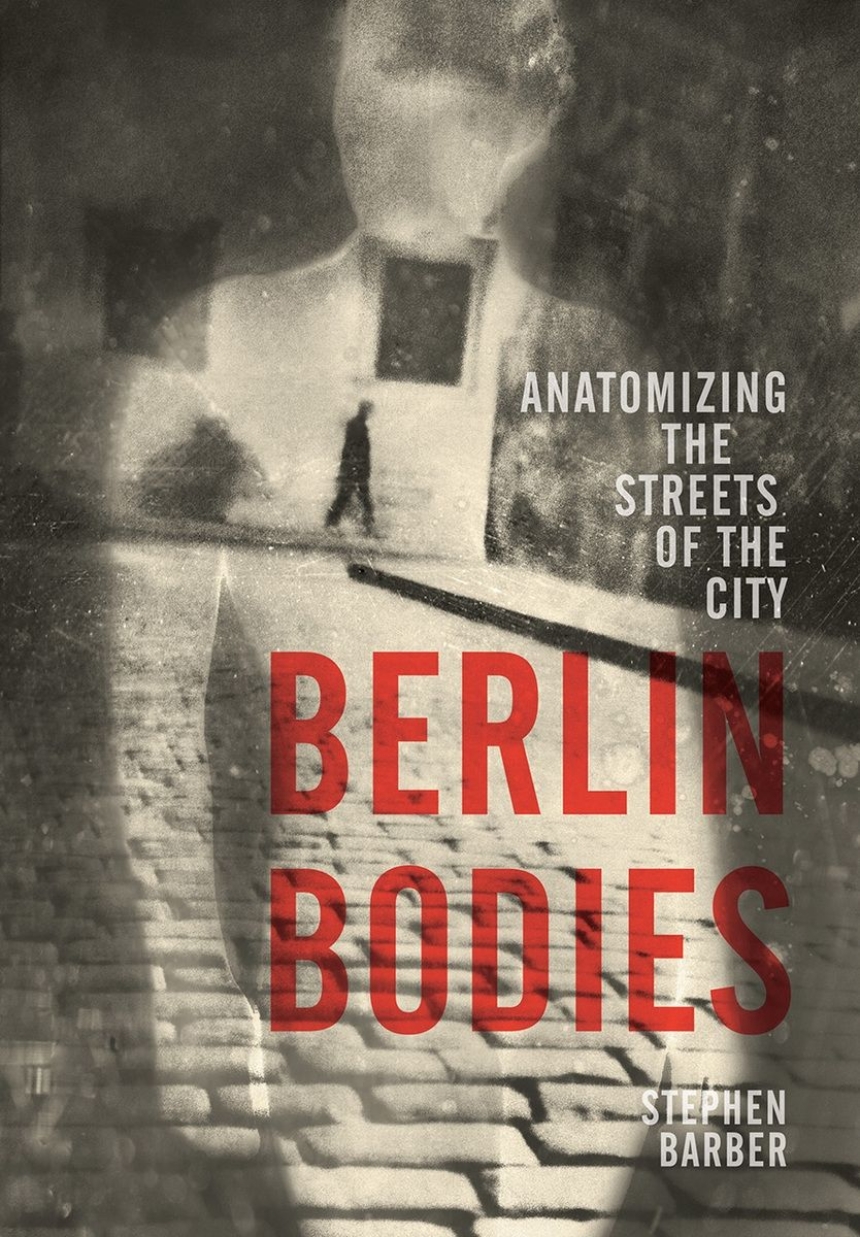 Anatomizing the Streets of the City

Anatomizing the Streets of the City

The capital of Germany and home to 3.5 million people, Berlin has one the most fascinating histories in all of Europe. At end of the nineteenth century it rapidly developed into a major urban center, and today it is a site where the scars of history sit alongside ultra-modern urban developments. It is a place where people have figured in an especially intimate relationship with the wider fabric of the city, in which bodily interaction has been an important aspect of day-to-day urban life. In this book, Stephen Barber offers an innovative history of the city, one that focuses on how the human body has shaped the city’s very streets.

Spanning the twentieth century and moving up to today, Barber’s book offers a unique account of Berlin’s development. He explores previously neglected material from the city’s audio and visual archives to examine how people interacted with the city’s streets, buildings, squares, and public spaces. He recounts a history of riots, ruins, nightclubs, crowds, architectural experiments, citywide spectacles, film, art, and performances, showing how these human forces have affected the structure of the city. Through this innovative approach, Barber offers a new way to think about modern urban spaces as corporeal spaces, and how people exert a cumulative effect on cities over time.

“Barber excavates and offers for inspection to the reader a vast horde of sociological, cultural, and artistic artefacts. I left this book with an enormous list of films, pop videos and archive footage to watch, books and essays to read, and entire parts of the city to explore on my next visit. For this reason alone, Berlin Bodies is a piece of work to treasure.”