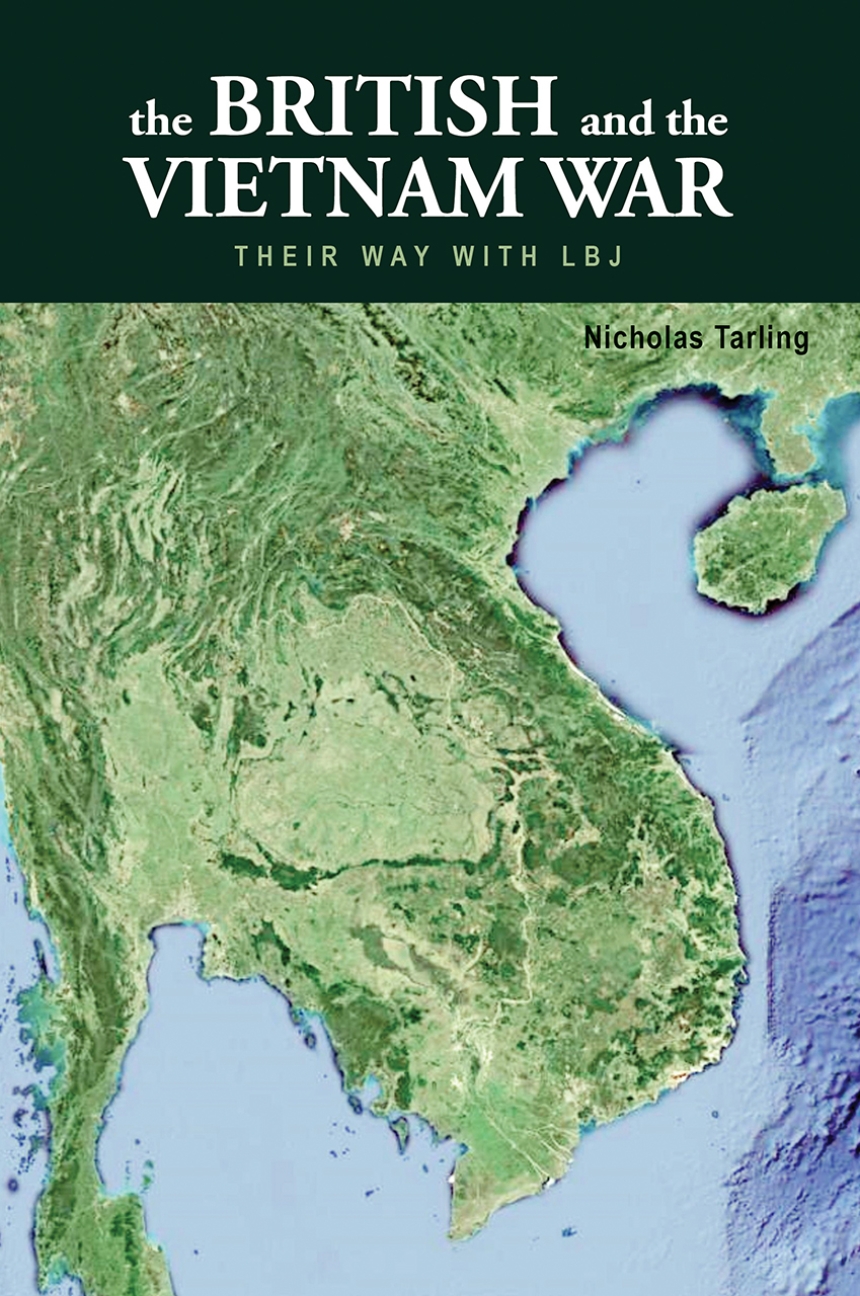 The British and the Vietnam War

Their Way with LBJ

The British and the Vietnam War

Their Way with LBJ

During the presidency of Lyndon Johnson, the British government sought to avoid escalation of the war in Vietnam and to help bring about peace, but the British were only able to exert little, if any, influence on the United States. In this in-depth analysis of Britain’s involvement in the Vietnam War, Nicholas Tarling draws on many overlooked papers in the British archives in order to describe the making of Britain’s policy toward the war and its careful negotiations of its connection to America. The result is a revealing account of the Anglo-American relationship that shows that the illusion of Britain’s ability to influence the United States in the conduct of war has had a long history.