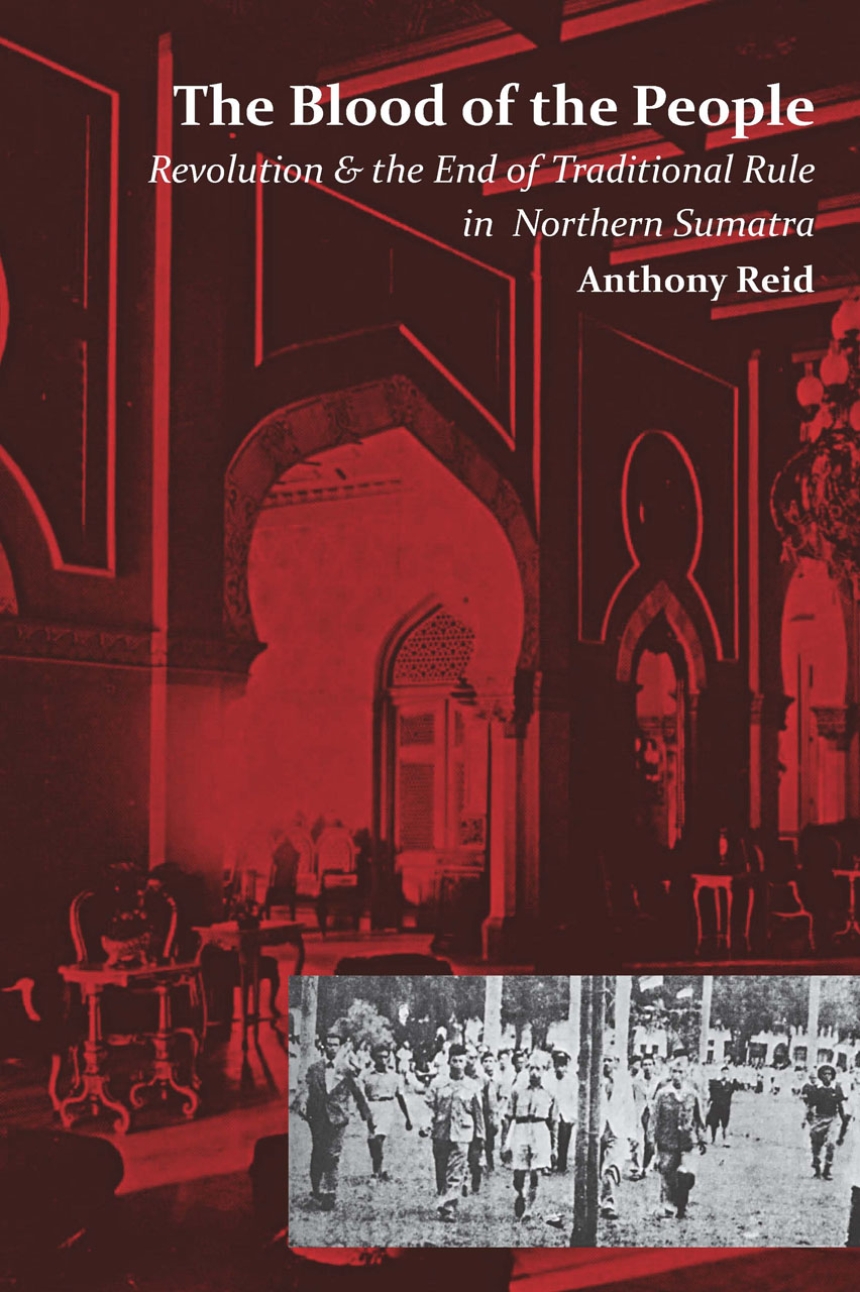 The Blood of the People

Revolution and the End of Traditional Rule in Northern Sumatra

The Blood of the People

Revolution and the End of Traditional Rule in Northern Sumatra

In northern Sumatra, as in Malaya, colonial rule embraced an extravagant array of sultans, rajas, datuks and ulèëbalangs. In Malaya the traditional Malay elite served as a barrier to revolutionary change and survived the transition to independence, but in Sumatra a wave of violence and killing wiped out the traditional elite in 1945‒46. Anthony Reid’s The Blood of the People, now available in a new edition, explores the circumstances of Sumatra’s sharp break with the past during what has been labelled its “social revolution”.


The events in northern Sumatra were among the most dramatic episodes of Indonesia’s national revolution, and brought about more profound changes even than in Java, from where the revolution is normally viewed. Some ethnic groups saw the revolution as a popular, peasant-supported movement that liberated them from foreign rule. Others, though, felt victimised by a radical, levelling agenda imposed by outsiders. Java, with a relatively homogeneous population, passed through the revolution without significant social change. The ethnic complexity of Sumatra, in contrast, meant that the revolution demanded an altogether new “Indonesian” identity to override the competing ethnic categories of the past.