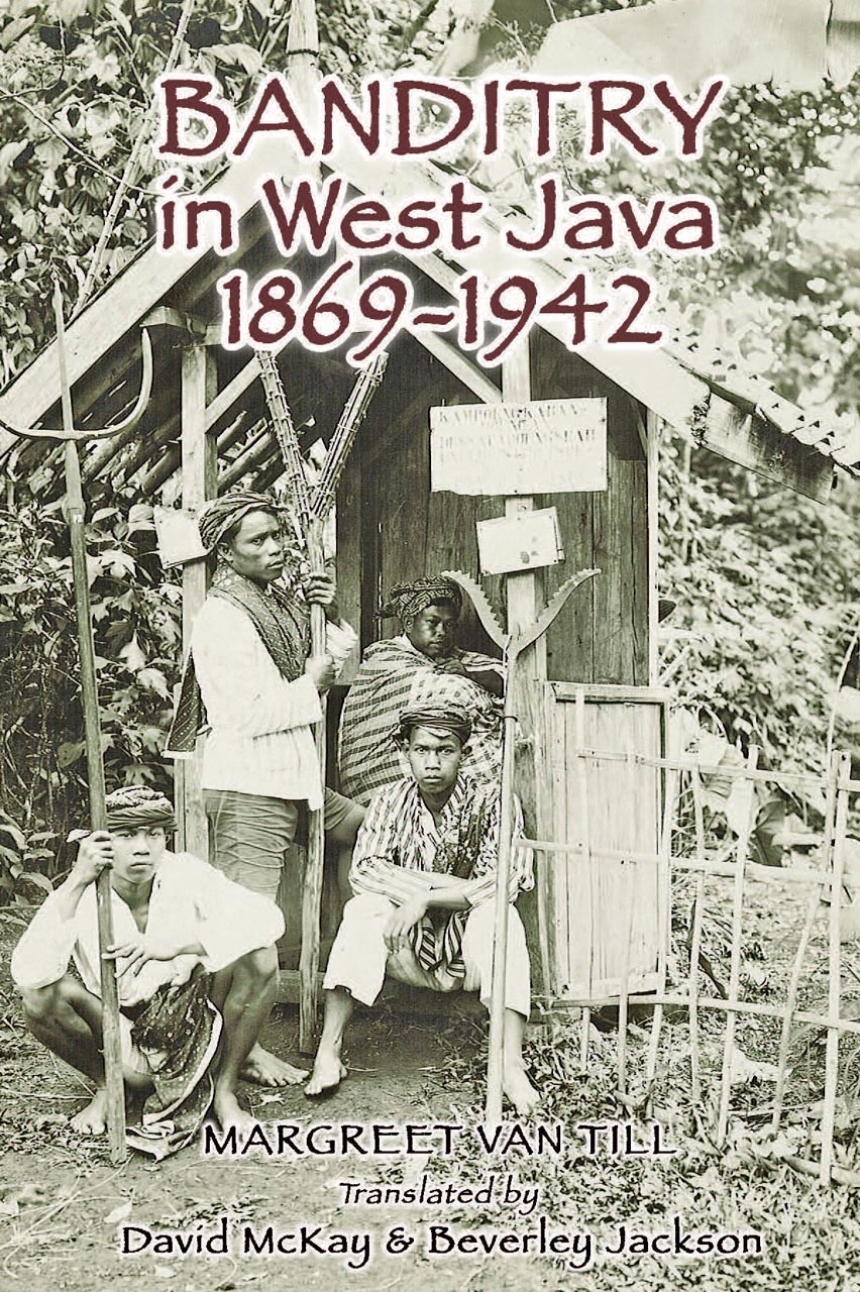 Translated by David McKay and Beverley Jackson.
Banditry was rife around Batavia (modern Jakarta) during the late colonial period, with at least one major robbery committed every day. Banditry in West Java identifies the bandits and describes their working methods and their motives, which often went beyond simple self-enrichment. It also explores the world of the robbers' victims, city-dwellers for whom the robbers were the antithesis of civilization, convenient objects onto which respectable citizens projected their own preoccupations with sex, violence, and magic.

The colonial police force in the Dutch East Indies was reformed in the early 1920s, and banditry was subsequently brought under control. However, the bandit tradition lived on in Javanese popular imagination and folk culture, not least in tales of Si Pitung, a Robin Hood figure who flourished in nineteenth-century Batavia.
The author argues that banditry in Batavia was closely linked with the modernization process, particularly the ready availability of firearms and the rise of a money economy. However, her findings do little to support suggestions that banditry should be seen as part of the revolutionary struggle for independence in Indonesia.