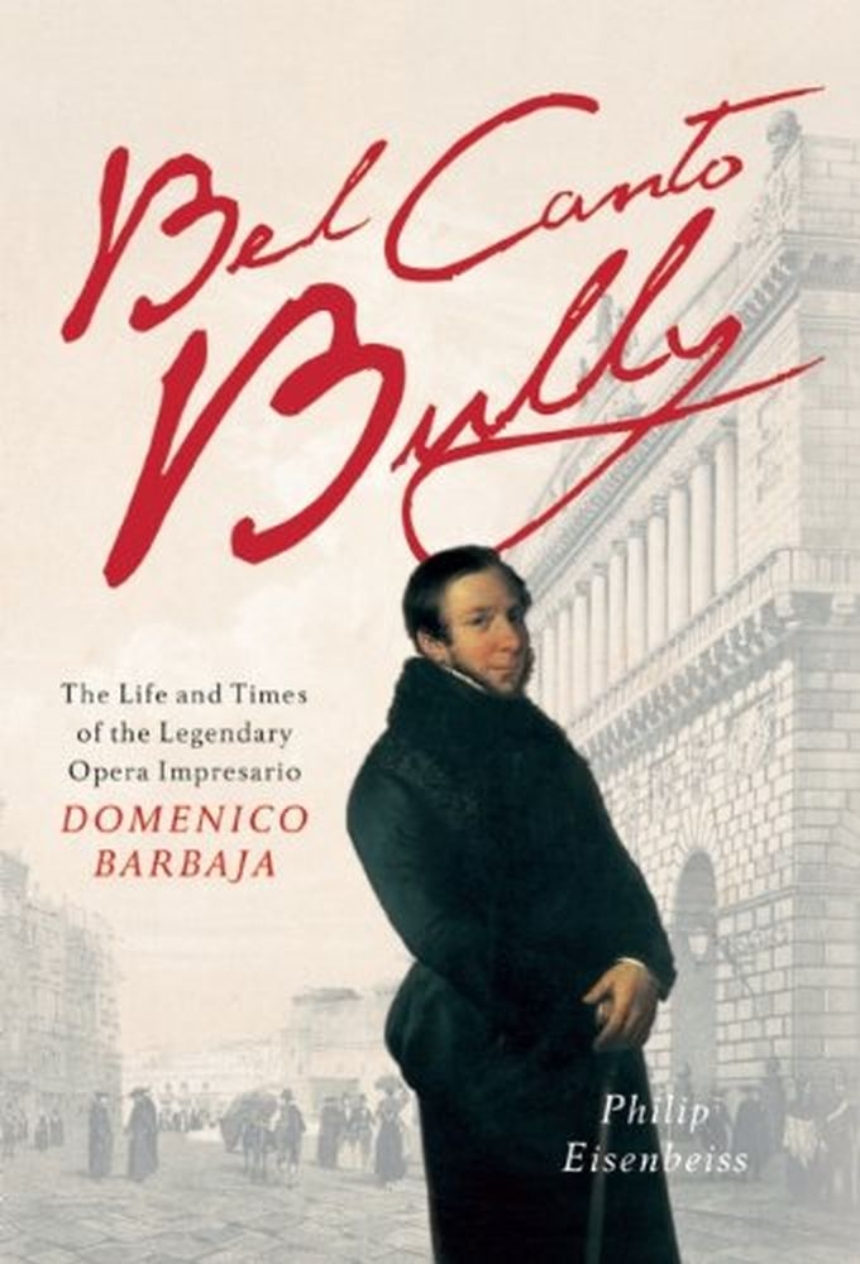 The Life and Times of the Legendary Opera Impresario Domenico Barbaja

The Life and Times of the Legendary Opera Impresario Domenico Barbaja

Unscrupulous, devilishly ambitious and undeniably charismatic, Domenico Barbaja was the most celebrated Italian impresario of the early 1800s and one of the most intriguing characters to dominate the operatic empire of the period. Dubbed the "Viceroy of Naples", Barbaja was the influential force behind the careers of a plethora of artists including Vincenzo Bellini, Gioachino Rossini and the great mezzo-soprano Isabella Colbran. In this book, Eisenbeiss unlocks the enigma of this eccentric and fascinating personality that has been hitherto neglected.