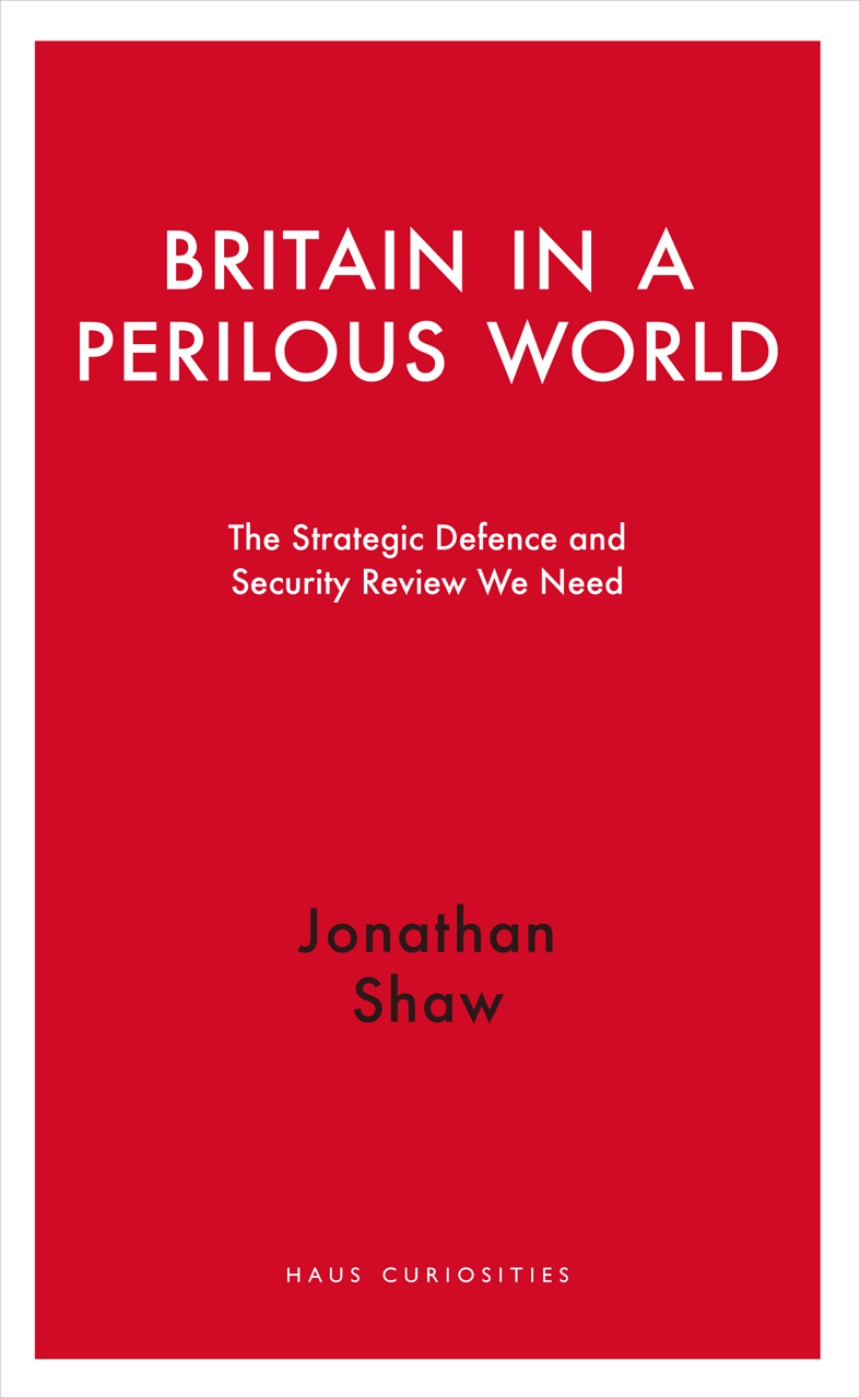 Britain in a Perilous World

The Strategic Defence and Security Review We Need

Britain in a Perilous World

The Strategic Defence and Security Review We Need

The British government periodically publishes a Strategic Defence and Security Review, an appraisal of the armed forces that seeks to understand and prepare for the defense challenges that lie ahead. This report is often controversial—the 2010 review, for example, made headlines for all the wrong reasons, as major defense projects such as the NIMROD aircraft were discontinued at huge cost, while other projects were maintained only because they were too expensive to abandon.

In advance of the 2015 Strategic Defence and Security Review, Jonathan Shaw argues persuasively for the need to rethink how governments and Whitehall devise their strategies and reach crucial decisions. Beginning with the review’s often imprecise use of language, Shaw challenges the assumptions that underlie the British government’s current practices. Ultimately, he suggests how Whitehall can improve its approaches and, equally important, its credibility.

"Brilliant. . . . A must-read for any British politician or political journalist."

“A firecracker. . . . A must-read for anyone interested in the failings of Whitehall villages.”

The Remedy: Proposed Improvements, not Solutions