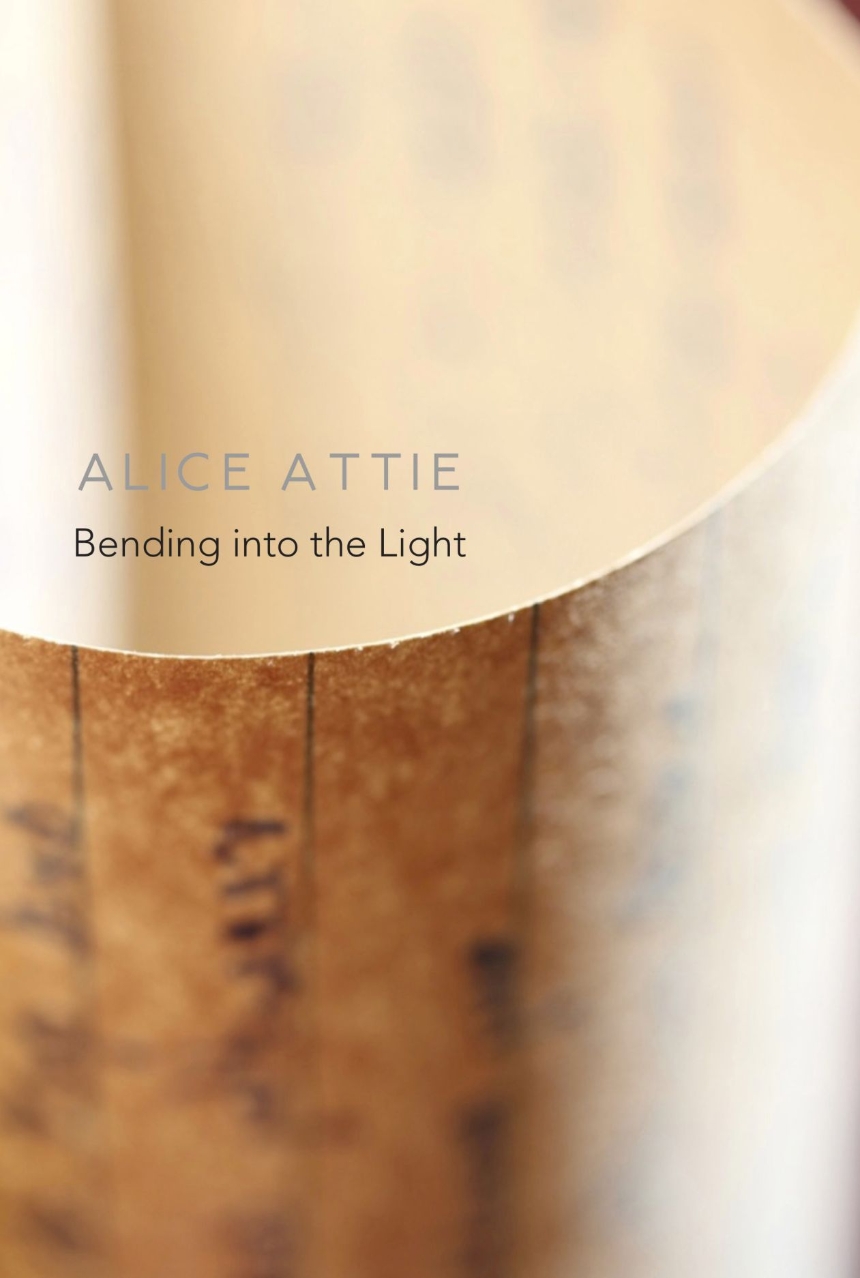 Bending into the Light

Bending into the Light

A beautiful and timely collection of poems written during the pandemic.

The poems in Alice Attie’s new volume, Bending into the Light, are poised on an ever-shifting threshold where words “up and down, side to side” appear as “figures in the distance approaching, each a declaration, each persisting”. Beings, things, ideas, present or vanishing, flow through the vessel of language wherein each exudes “its own aura, its own being, its own disappearance.” Attie’s voice is intricate and intimate, shaping and reshaping the space of being and the space of non-being. These contemplative poems, interspersed with a few haunting photographs and artworks, extol, and mourn, melding the quotidian with the philosophical where we are formed and transformed in the profound knowledge that “the voice has no center.”