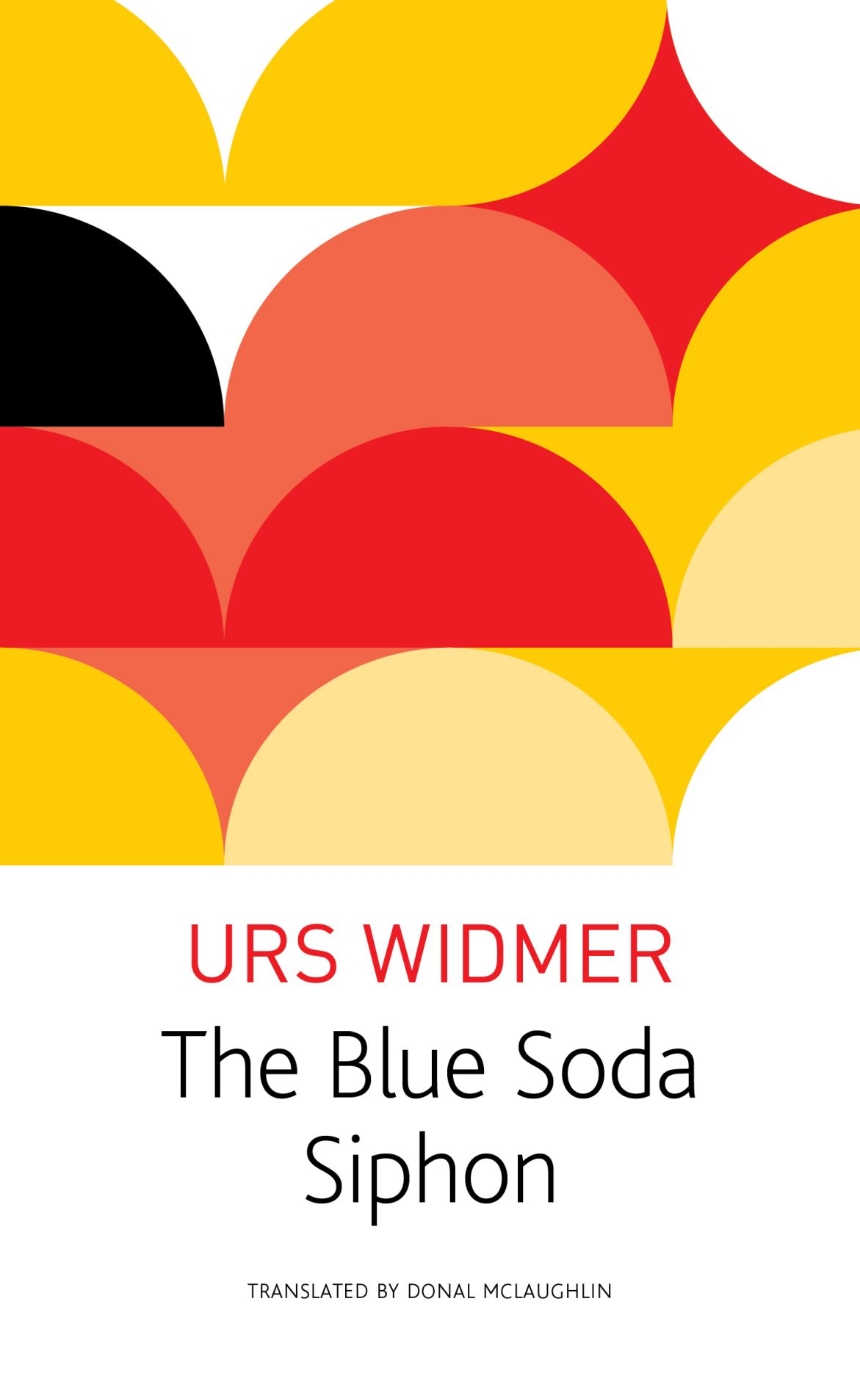 Translated by Donal McLaughlin
In the wildly entertaining novel The Blue Soda Siphon, the narrator unexpectedly finds himself back in the world of his childhood: Switzerland in the 1940s. He returns to his childhood home to find his parents frantic because their son is missing. Then, in another switch, the young boy that he was back then turns up in the present of the early 1990s, during the Gulf War, where he meets himself as an older man, and meets his adult self’s young daughter. These head-scratching, hilarious time shifts happen when both the adult narrator and his childhood self go to the cinema and see films, the subjects of which echo their own lives.

Translated into English for the first time by Donal McLaughlin, this novel, in which the eponymous blue soda siphon bottle is a recurring symbol, is a magnificent example of Urs Widmer’s characteristic humor, literary genius, and unparalleled imagination.