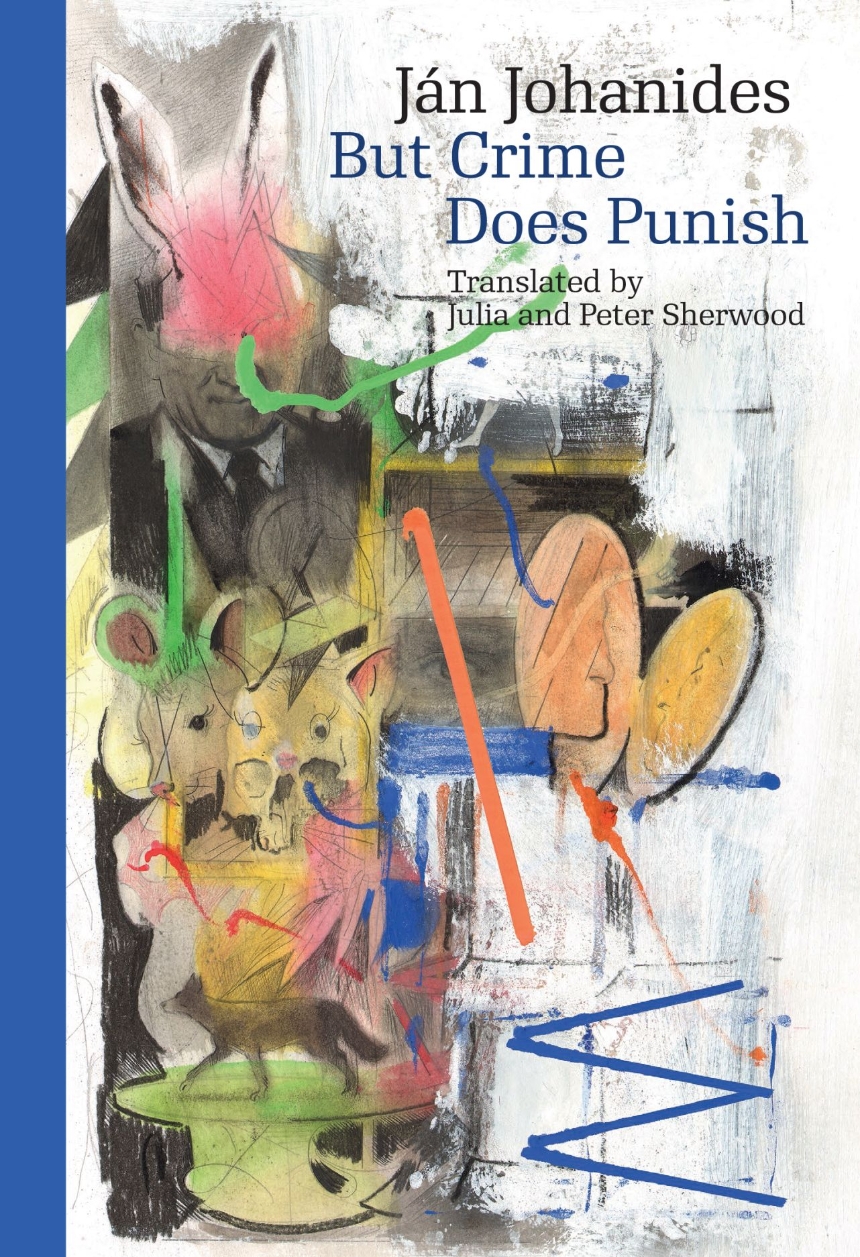 But Crime Does Punish

But Crime Does Punish

Translated by Julia Sherwood and Peter Sherwood
A haunting novel of post-Soviet Slovakia, centering on an enigmatic one-sided conversation.

“So, as you see, I am familiar with the case. However, we can’t discuss it unless you learn more about some other court cases, so that you can compare your father’s trial with other, more baffling cases, and see it in the context of the madness that reigned at the time.”

Ján Johanides’ riveting Slovak novel immediately thrusts you into the midst of a bewildering second-person dialogue, bestowing the reader with the role of a silent partner in a one-sided conversation with a mysterious archivist. As the story unfurls piece by piece, it becomes clear that the archivist, who can’t seem to stay on topic, has both a tragic history and the key to unlocking your family’s darkest secret, a secret that may or may not involve the Czechoslovak secret police, American and Soviet intelligence, Israeli politics, and a tire full of dollars.
​
Set after the fall of the Soviet Union and the dissolution of Czechoslovakia, But Crimes Do Punish is awash with paranoia, revealing how the madness of the Communist era continues to bleed into the instability of the present. Written in 1995, this haunting novel—the first work of Slovak fiction published by Karolinum Press—evokes the spirit of John le Carré and the style of Carlos Fuentes while illuminating issues that still plague post-Communist Europe.