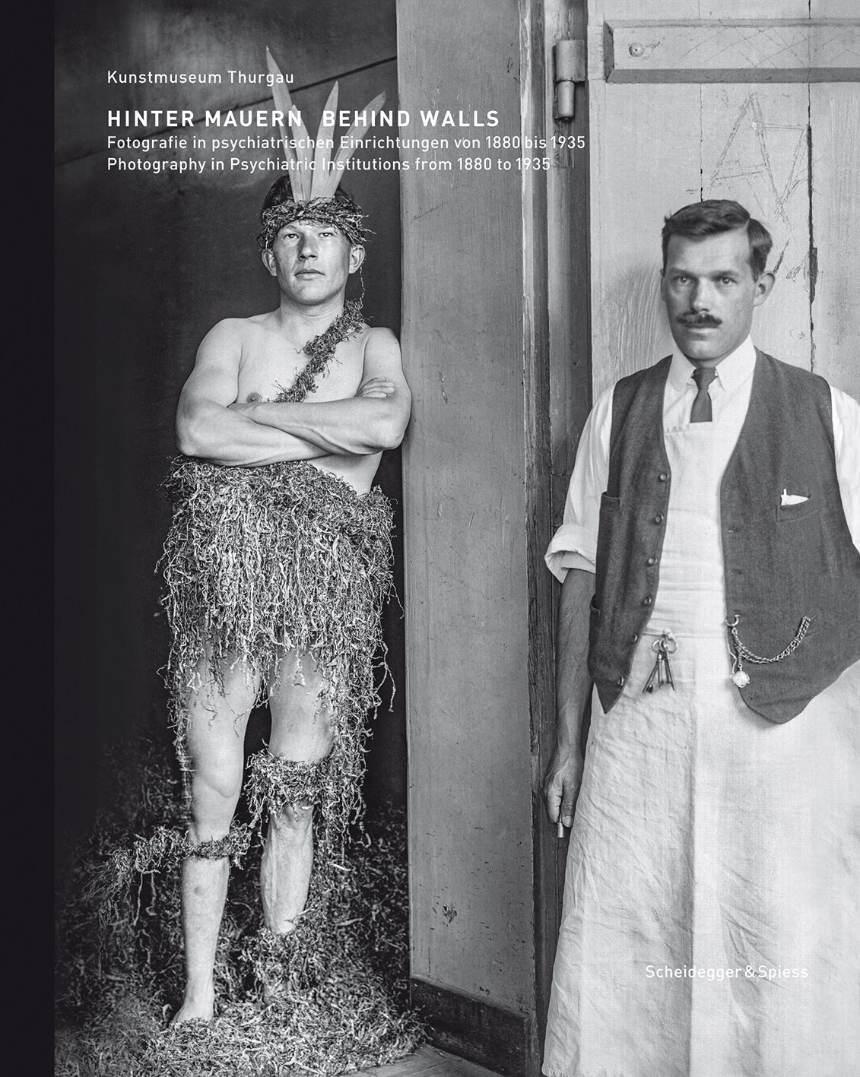 Photography in Psychiatric Institutions from 1880 to 1935

Photography in Psychiatric Institutions from 1880 to 1935

Drawing on previously untapped historical photo archives in Switzerland, a visual history of the modernization of psychiatric hospitals.

Many psychiatric hospitals in Switzerland house a treasure trove of historical photographs that go back to the nineteenth century and until now have never been studied properly. Glass slides and negatives, loose paper prints, and photo albums allow fascinating insights into the modernization of these establishments—and at the same time into the history of photography. Even as a new medium, photography was used by psychiatrists to record diagnoses, as well as to show the public life behind institutional walls. Thanks to increasingly handy cameras, it was also possible to record the hospital residents’ modest celebrations, as well as leisure and creative activities.

Behind Walls gathers these visual testimonials of life and scientific practice in psychiatric institutions from the late nineteenth and early twentieth centuries, making them accessible to the public for the first time. The accompanying essays critically study the use of photography as a medium in psychiatry from different perspectives.